Return form will be sent to your email Id:
Want this item in next 24 hours?
Get an instant SMS with a link to download the Snapdeal App
+91
Please Enter a Valid 10 Digit Number.
Yes, Send Me A Link To The App
GET SMS
SDL767188942
{"SDL767188942":null}
Home
364, 365, 46102000, ,
/
Books
/
Fiction Books
/
Action, Adventure & Thriller Books
/
Redemption by David Baldacci
Compare Products
Clear All
Let's Compare!
Selection Error!
You have reached the maximum number of selection. You can select only upto 4 items to compare.
You have already selected this product.
OK
View Order 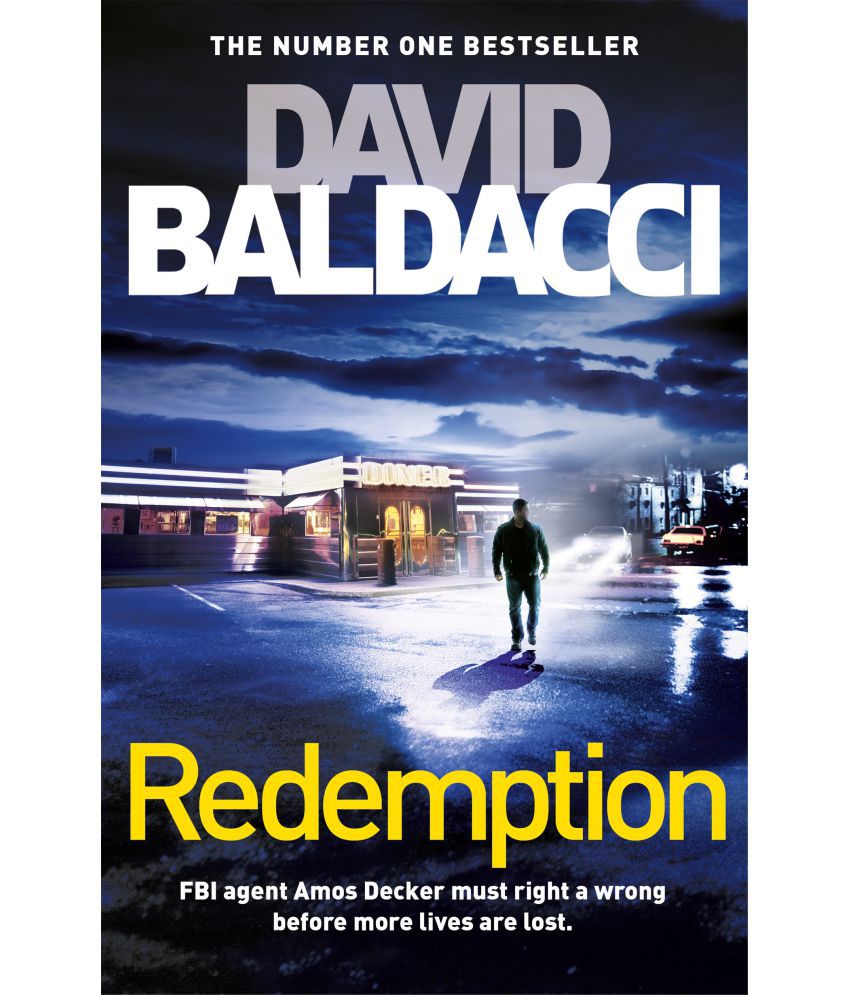 FBI consultant Amos Decker discovers that he may have made a fatal mistake when he was a rookie homicide detective in Redemption. Back in his home town, he's now compelled to discover the truth in the latest memory man thriller in David Baldacci's international number one bestselling series.

Decker has returned to Burlington, Ohio, for a special reason. It would have been his daughter Molly's fourteenth birthday. Molly was brutally murdered four years ago in their home, along with his beloved wife, Cassie, and his brother-in-law.

But then Decker is tracked down by a man he'll never forget: Meryl Hawkins, his first homicide arrest more than twelve years ago. Hawkins has been in prison serving a life sentence but was recently released due to a terminal illness.

Decker now finds himself questioning what had seemed watertight evidence at the time - maybe he'd been a bit too keen to get that conviction? Could Hawkins really be innocent, as he's always claimed?

If so, the killer is still out there - with a possible connection to a new crime. As the body count rises, and Decker and his former partner Mary Lancaster dig deeper, it looks as though there's a lot more to what they thought was a closed case.

David Baldacci is one of the world's bestselling and favourite thriller writers. With over 130 million copies in print, his books are published in over eighty territories and forty-five languages, and have been adapted for both feature-film and television. He has established links to government sources, giving his books added authenticity. David is also the co-founder, along with his wife, of the Wish You Well Foundation®, a non-profit organization dedicated to supporting literacy efforts across the US.