Return form will be sent to your email Id:
Want this item in next 24 hours?
Get an instant SMS with a link to download the Snapdeal App
+91
Please Enter a Valid 10 Digit Number.
Yes, Send Me A Link To The App
GET SMS
SDL587579789
{"SDL587579789":null}
Home
364, 366, 4403, 46105655, ,
/
Books
/
Academic Texts
/
Humanities Books
/
Religious Studies Books
/
Religion And Politics In Mizoram
Compare Products
Clear All
Let's Compare!
Selection Error!
You have reached the maximum number of selection. You can select only upto 4 items to compare.
You have already selected this product.
OK
View Order 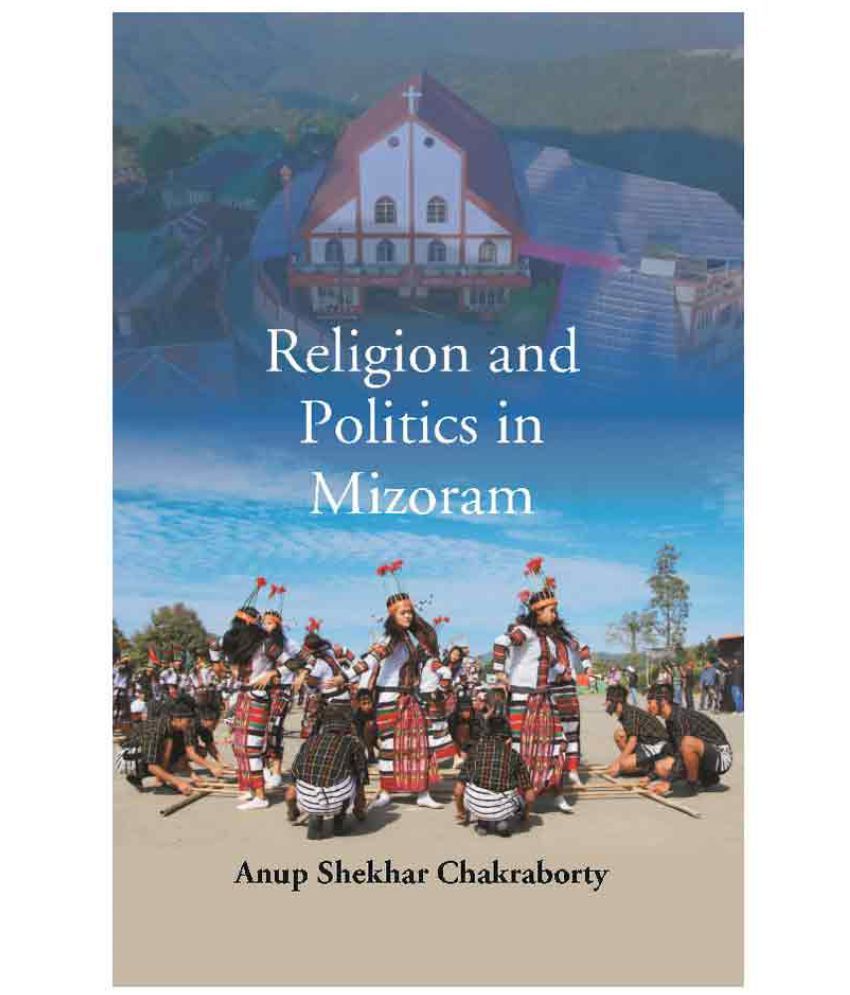 Religion And Politics In Mizoram

The discussions in this book arrives us to the understanding that the Nexus of Patriarchy in its desire to create an Ideal Zo Christian State in Mizoram plays the self-proclaimed role of cleansers and sanitizers of the Zo society and thus monitor the Zo community into a faith (Zo Christian) abiding, culture conscious, 'peoplehood' (mihringna). The book shows how the humorous popular aphorism: 'Mizoram-ah chuan Sawrkar a lalber a, Kohhran a thuber' ('In Mizoram the Government is the highest authority, and the Church has the final say') becomes a 'lived experience'. Religion, Politics and 'being Secular' thus converge into a complicated web to conjure a strange concoction of what I call: 'being Zo Christian in an Ideal Zo Christian State in a Secular India'. It is this 'problematic of entanglements, accommodations and circumvents' of Religion and Politics that this book attempts to elaborate.

Religion And Politics In Mizoram