Sorry! Rhetoric, Language, and Reason is sold out. 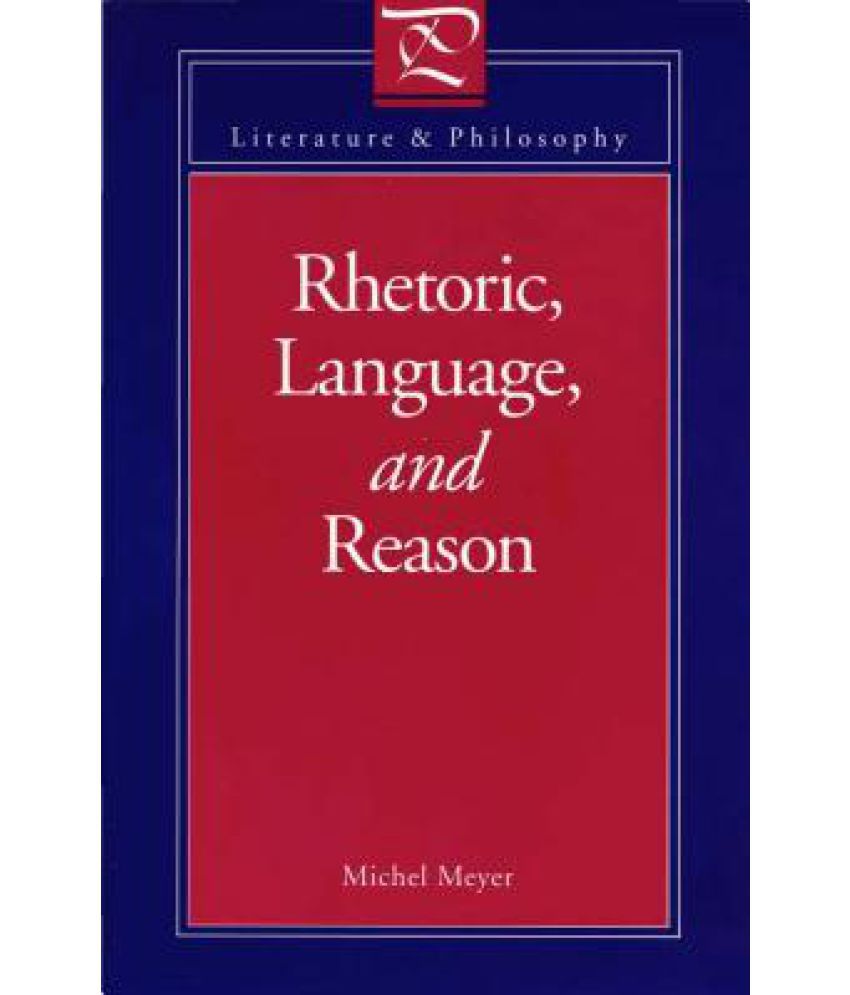 This product has been sold out
serviceCentreDetails
Be the first to review
Have a question?
pay
Rs  2,714
We will let you know when in stock
notify me
Thank you for your interest

Contemporary or postmodern thought is based on the lack of foundation. The impossibility of having a principle for philosophy has become a position of principle. As a result, rhetoric has taken over. Content has given way to the priority of form. Michel Meyer's book aims at showing that philosophy as foundational is possible and necessary, and that rhetoric can flourish alongside, but the conception of reason must be changed. Questioning rather than answering must be considered as the guiding principle.

What the author calls "problematology" is not only the study of questioning but also the analysis of the reasons why it has been repressed throughout the history of philosophy. Since Socrates, philosophers and scientists have reasoned by asking questions and by trying to solve them. Questioning has been the unthematized foundation of philosophy and thought at large. Philosophers, however, have preferred another norm, granting privilege to the answers and thereby repressing the questions into the realm of the preliminary and unessential. They have not considered their discursive practice as being based upon some question-answer (or problem-solution) complex, but exclusively on the results they call propositions. Meyer argues that propositions ensue from corresponding questions, and not the other way around.

Anthropology, ontology, reasoning, and language thus receive a new interpretation in the problematological conception of philosophy, a conception in which questions and problems are thematized afresh. The theory of language in everyday use, in argumentation, or in literary analysis receives a full and decisive treatment here, making Meyer's question-view one of the leading theories in contemporary thought, alongside his rhetoric for which he is already well known.

Michel Meyer is Professor of Philosophy at the University of Mons and the University of Brussels and author of several books, including From Logic to Rhetoric (1986). He is also President of the European Center for the Study of Argument.