Return form will be sent to your email Id:
Want this item in next 24 hours?
Get an instant SMS with a link to download the Snapdeal App
+91
Please Enter a Valid 10 Digit Number.
Yes, Send Me A Link To The App
GET SMS
SDL536419412
{"SDL536419412":null}
Home
364, 366, 4403, 46105652, ,
/
Books
/
Academic Texts
/
Humanities Books
/
Literature Books
/
Routledge Handbook of Asian Demography
Compare Products
Clear All
Let's Compare!
Selection Error!
You have reached the maximum number of selection. You can select only upto 4 items to compare.
You have already selected this product.
OK
View Order 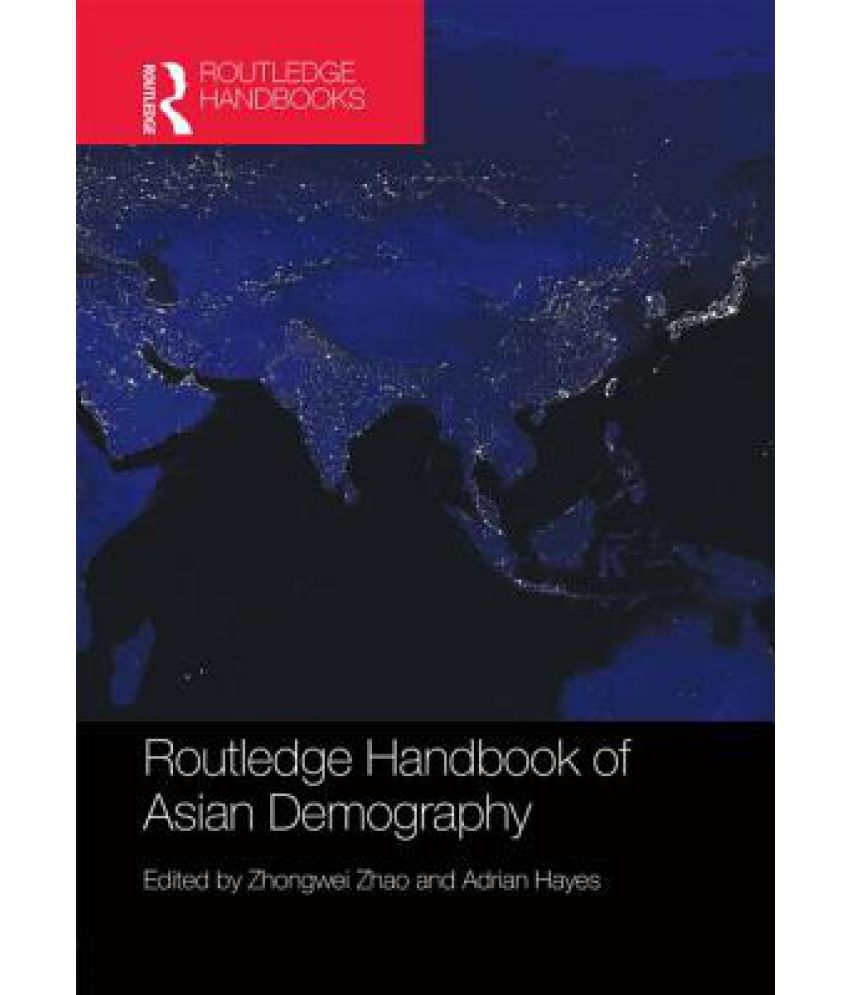 Asia is the largest and most populous continent in the world. Its current population of around 4.3 billion accounts for close to 60 percent of the world s total. It is also an extremely diverse continent with people living in hugely varied natural environments. Many Asian countries have their own distinctive histories, cultural traditions, religious beliefs and radically different political systems, and they have pursued markedly different routes to development. For these reasons Asian populations represent a striking array of demographic characteristics and stages of demographic transition.

This handbook will provide a comprehensive study of population changes in Asia and related theoretical issues through systematically examining demographic transitions on the continent, their considerable variations and their relationships with a wide range of social, economic, political and cultural factors. The sections will cover:

The book will provide a key reference about Asian demography for academics, students, policy makers, political commentators, entrepreneurs and anyone who is interested in population changes in Asia."