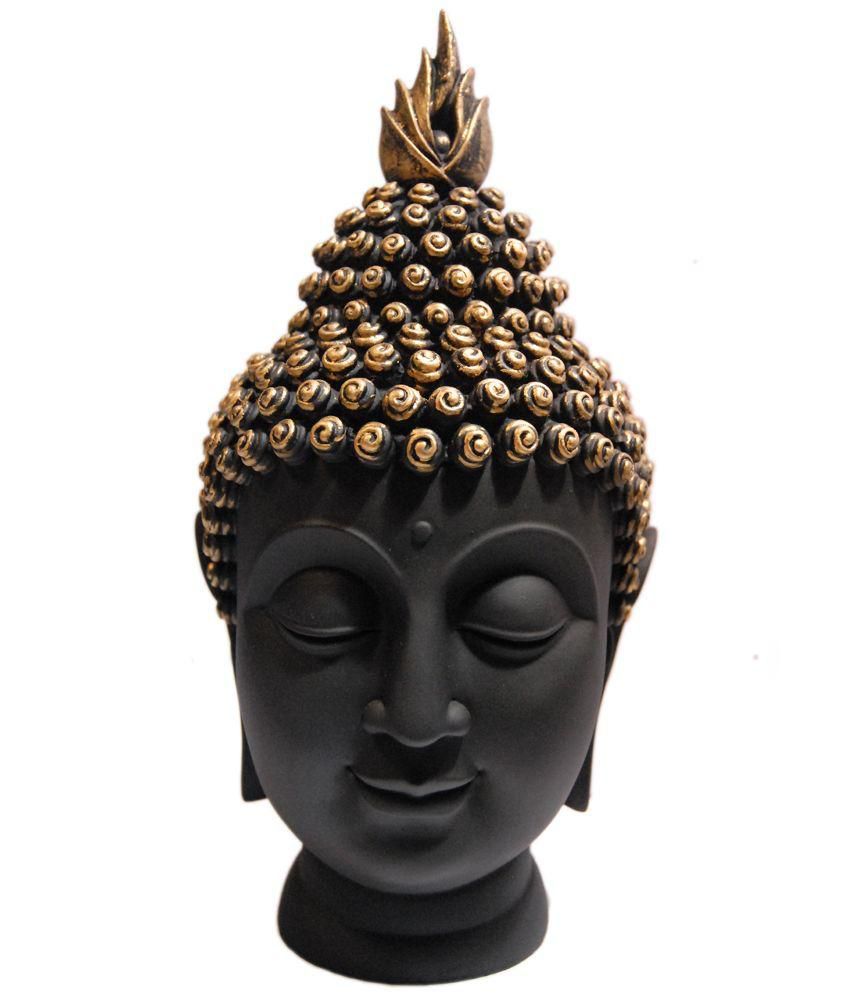 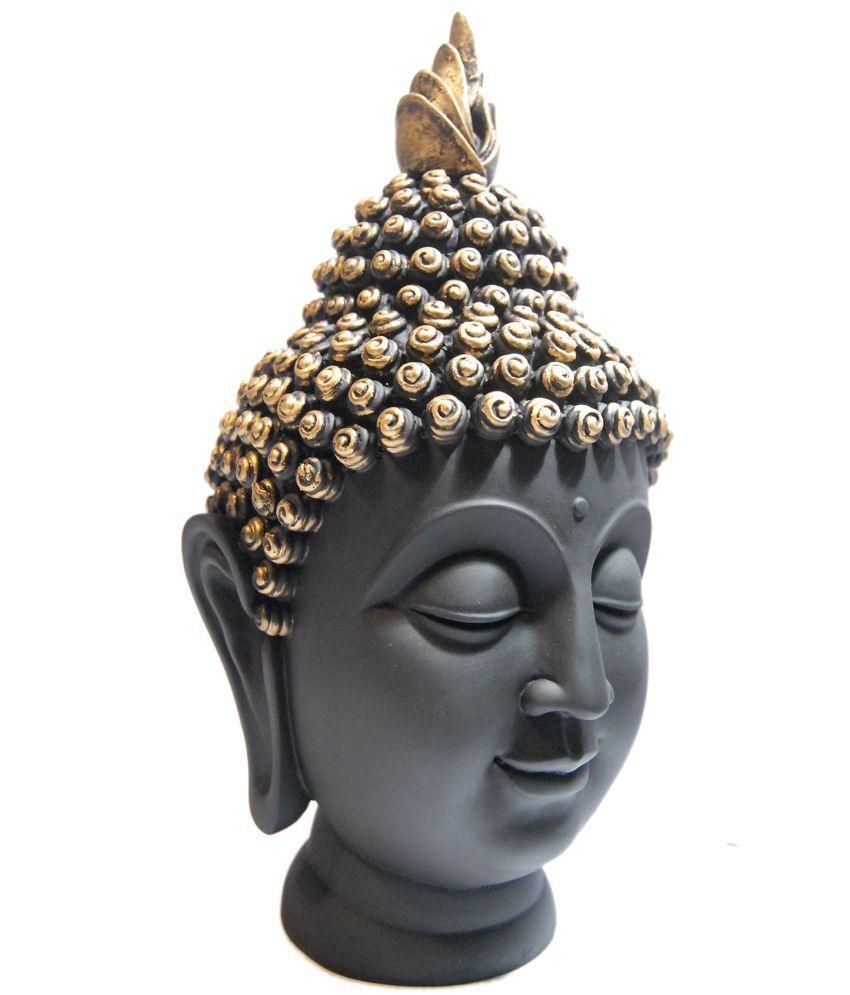 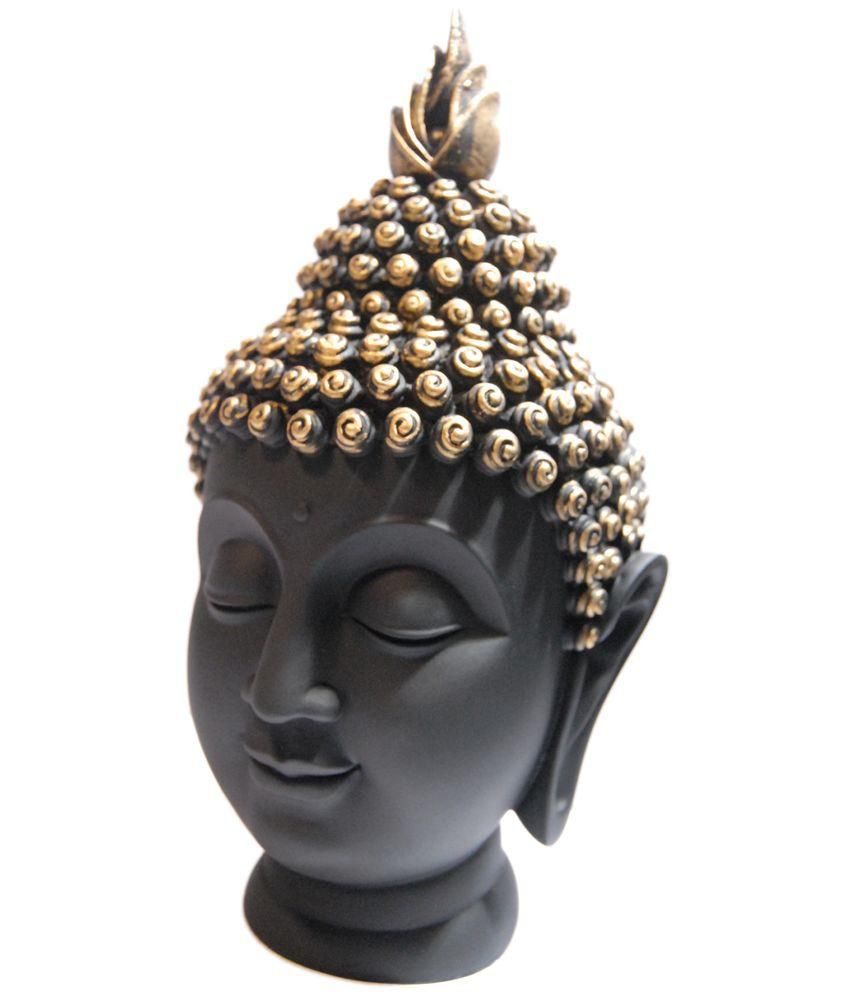 This product has been sold out
serviceCentreDetails
3.4 2434 47 (3.4) 2434 Ratings 47 Reviews Have a question?
We will let you know when in stock
notify me
Thank you for your interest

Gautama Buddha (c. 563 BCE/480 BCE – c. 483 BCE/400 BCE), also known as SiddhÄÂÂrtha Gautama, Shakyamuni Buddha,[4] or simply the Buddha, after the title of Buddha, was an ascetic (ÅÂÂramaá¹ÂÂa) and sage,[4] on whose teachings Buddhism was founded.[5] He is believed to have lived and taught mostly in the eastern part of ancient India sometime between the sixth and fourth centuries BCE.[6][note 3] Gautama taught a Middle Way between sensual indulgence and the severe asceticism found in the ÅÂÂramaá¹ÂÂa movement[7] common in his region. He later taught throughout other regions of eastern India such as Magadha and Kosala.[6][8] Gautama is the primary figure in Buddhism. He is recognized by Buddhists as an enlightened teacher who attained full Buddhahood, and shared his insights to help sentient beings end rebirth and suffering. Accounts of his life, discourses, and monastic rules are believed by Buddhists to have been summarized after his death and memorized by his followers. Various collections of teachings attributed to him were passed down by oral tradition and first committed to writing about 400 years later.