Sorry! Russell: A Very Short Introduction is sold out. 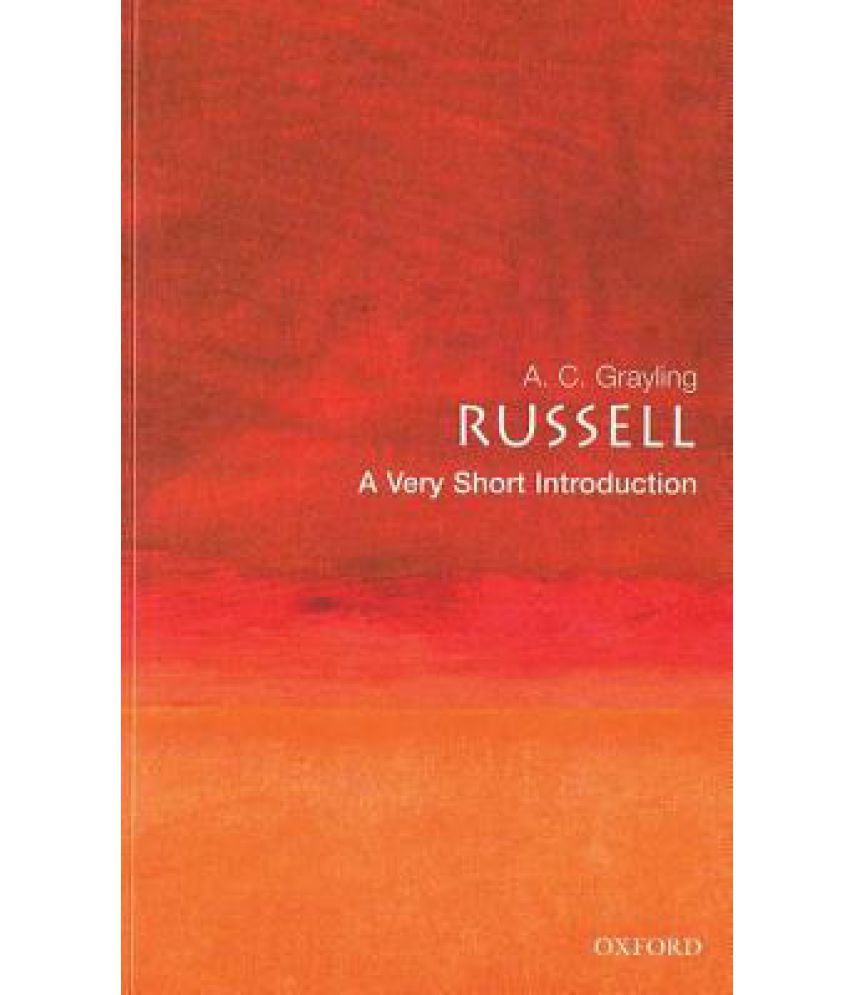 This product has been sold out
serviceCentreDetails
Be the first to review
Have a question?
pay
Rs  284
We will let you know when in stock
notify me
Thank you for your interest

A. C. Grayling is Master of the New College of the Humanities, UK. He has written and edited numerous works of philosophy and is the author of biographies of Descartes and William Hazlitt. He believes that philosophy should take an active, useful role in society. He has been a regular contributor to "The Times", "Financial Times", "Observer", "Independent on Sunday", "Economist", "Literary Review", "New Statesman "and "Prospect", and is a frequent and popular contributor to radio and television programmes, including "Newsnight", "Today", "In Our Time", "Start the Week "and "CNN news". He is a Fellow of the World Economic Forum at Davos, and advises on many committees ranging from Drug Testing at Work to human rights groups.