Return form will be sent to your email Id:
Want this item in next 24 hours?
Get an instant SMS with a link to download the Snapdeal App
+91
Please Enter a Valid 10 Digit Number.
Yes, Send Me A Link To The App
GET SMS
SDL381512873
{"SDL381512873":null}
Home
364, 366, 4403, 46105646, ,
/
Books
/
Academic Texts
/
Humanities Books
/
Architecture Books
/
Sakti Cult in Orissa
Compare Products
Clear All
Let's Compare!
Selection Error!
You have reached the maximum number of selection. You can select only upto 4 items to compare.
You have already selected this product.
OK
View Order 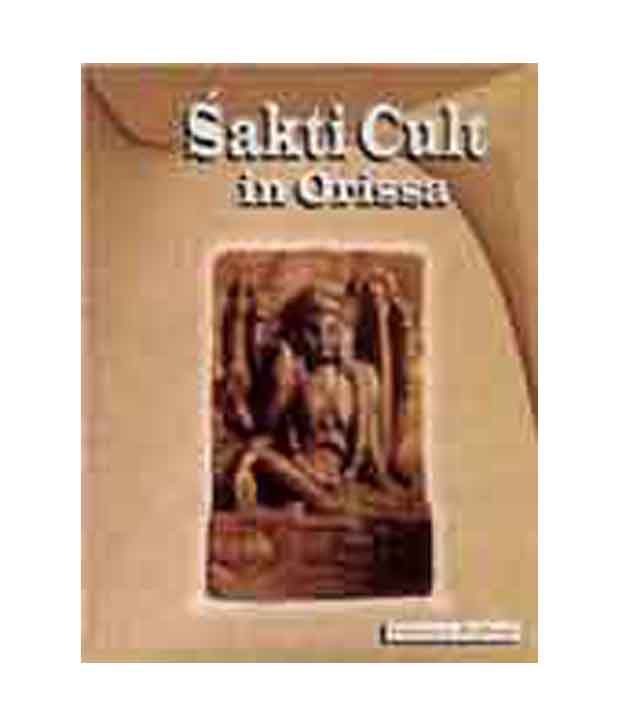 In the Hindu world-view, Shakti is the Mother of the Universe: the highest primal power. She is, accordingly, the all-pervading, intagible energy principle that propels the cosmos and its endless human dimensions with the life-throbs of activity and culture. Many are her songs, countless her stories, numerous her names. Worship of Shakti, as a pan-Indian phenomenon, predates Sanskritic influences of every kind. Combining his extensive fieldwork with diverse published and unpublished sources: archaeological, historical and religious, Francesco Brighentis study traces its presence in Orissa. Which, perhaps, provides the best paradigm of an age-old Goddess cult, deeply rooted in the autochthonous religious traditions of Eastern India. It is the first, all-encompassing study, in an ethono-historical perspective, exploring the multilinear evolution of Shakti worship in Orissa: from the pre-/proto- historical times to the late medieval epoch, and even its continuity into the modern period " with contextual focus on its probable genesis, historical development, festivals, ritualistic patterns, and cultural sources including myths, legends and folklore. The book also incorporates, besides a description of important Shakta centres in Orissa, a study of the Divine Mothers iconographic features in Her multifarious manifestations. Together with around hundred illustrations highlighting the varied representations of Shakti in sculpture, this study will interest not only the scholars of archaeology, history and religion, but historians of art as well.