Return form will be sent to your email Id:
Want this item in next 24 hours?
Get an instant SMS with a link to download the Snapdeal App
+91
Please Enter a Valid 10 Digit Number.
Yes, Send Me A Link To The App
GET SMS
SDL960115991
{"SDL960115991":null}
Home
516, 46138845, 517, ,
/
Movies & Music
/
Movies & Entertainment
/
Hollywood Movies
/
Saving Mr Banks - Blu-ray (English)
Compare Products
Clear All
Let's Compare!
Selection Error!
You have reached the maximum number of selection. You can select only upto 4 items to compare.
You have already selected this product.
OK
View Order 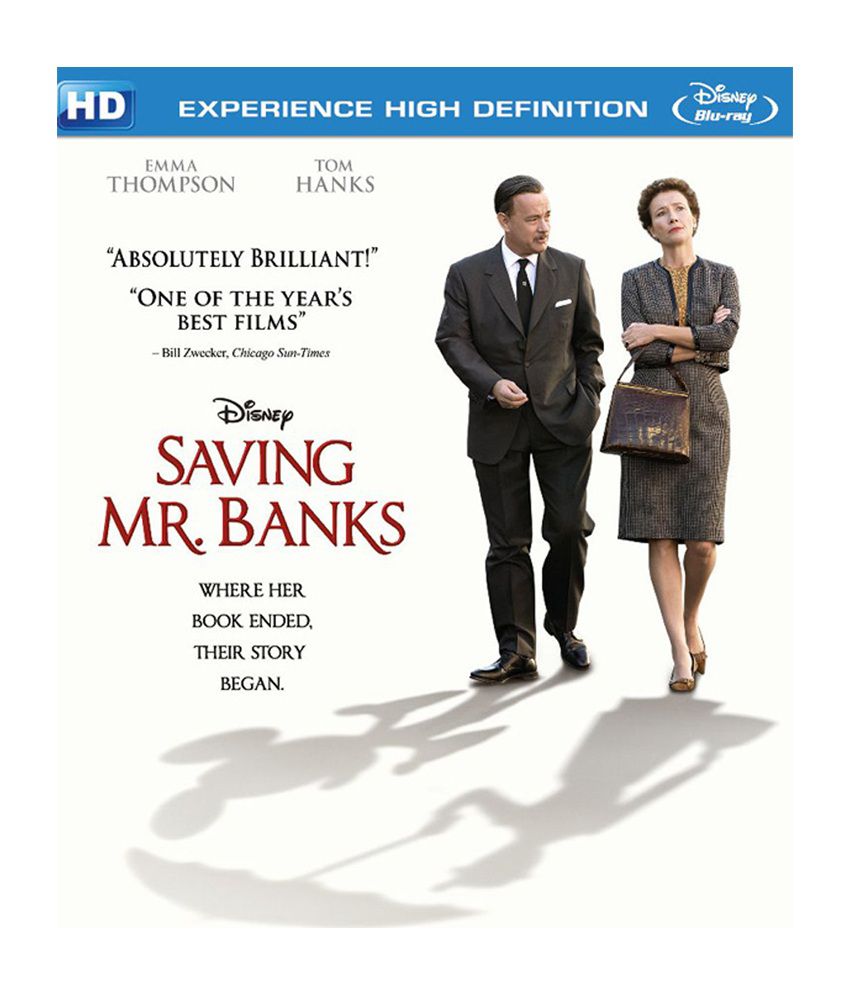 Saving Mr. Banks is a drama film released on December 13, 2013. The movie is directed by John Lee Hancock from a screenplay written by Kelly Marcel and Sue Smith. It stars Emma Thompson, Tom Hanks, Paul Giamatti, Jason Schwartzman and Bradley Whitford. The movie tells us about the story of Author P.L. Travers who reflects on her childhood after reluctantly meeting with Walt Disney and how he tries to adapt her Mary Poppins books for the big screen. Audio Format: Dolby. Aspect Ratio: Anamorphic. Region - DVD or Blu Ray: ABC