Return form will be sent to your email Id:
Want this item in next 24 hours?
Get an instant SMS with a link to download the Snapdeal App
+91
Please Enter a Valid 10 Digit Number.
Yes, Send Me A Link To The App
GET SMS
SDL827455238
{"SDL827455238":null}
Home
364, 388, 4512, ,
/
Books
/
Self Help Books
/
Codependency Books
/
The Science of Getting Rich - Using Creative Visualisation to Achieve Financial Success
Compare Products
Clear All
Let's Compare!
Selection Error!
You have reached the maximum number of selection. You can select only upto 4 items to compare.
You have already selected this product.
OK
View Order 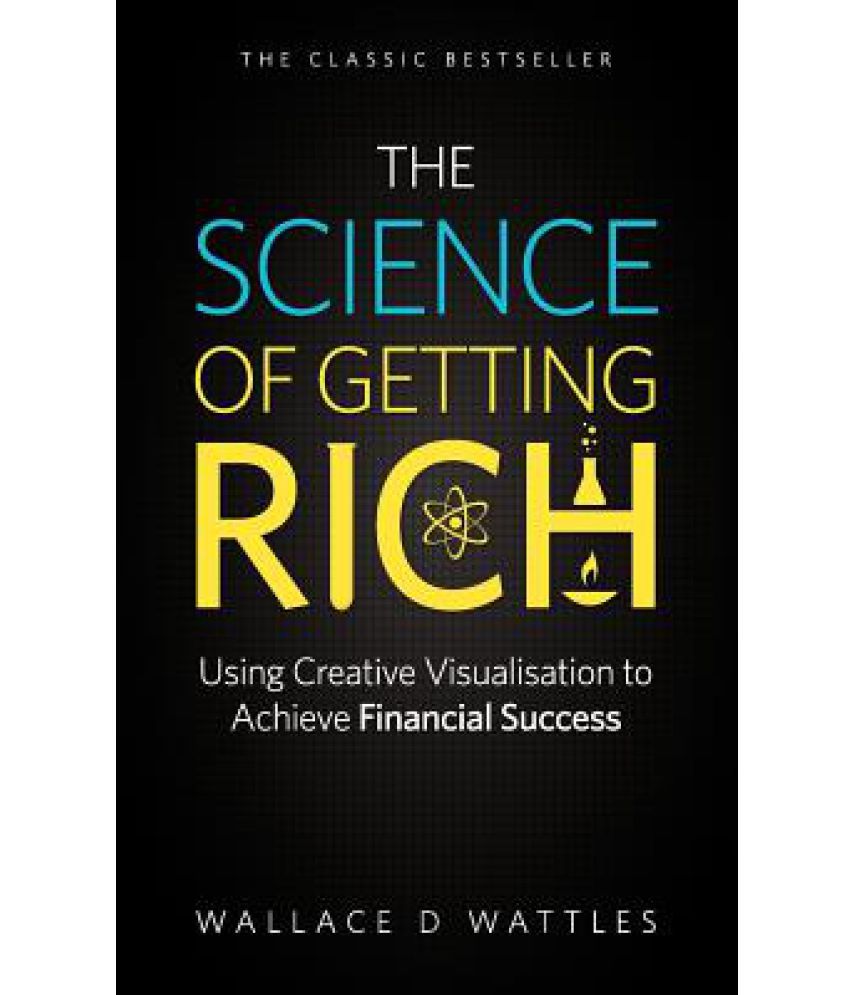 Wallace D. Wattles was born in the United States in 1860, shortly before the Civil War. Later in life, he began his tireless study of the religious beliefs and philosophies of the world. It was through this relentless examination of such philosophers as Descartes, Hegel, and Ralph Waldo Emerson that he developed his own principles, successfully applied them to his life, and shared them with the world in his innovative 1910 book, "The Science of Getting Rich". He died one year later. Wattles s ideas have lived on to inspire future generations to greatness.