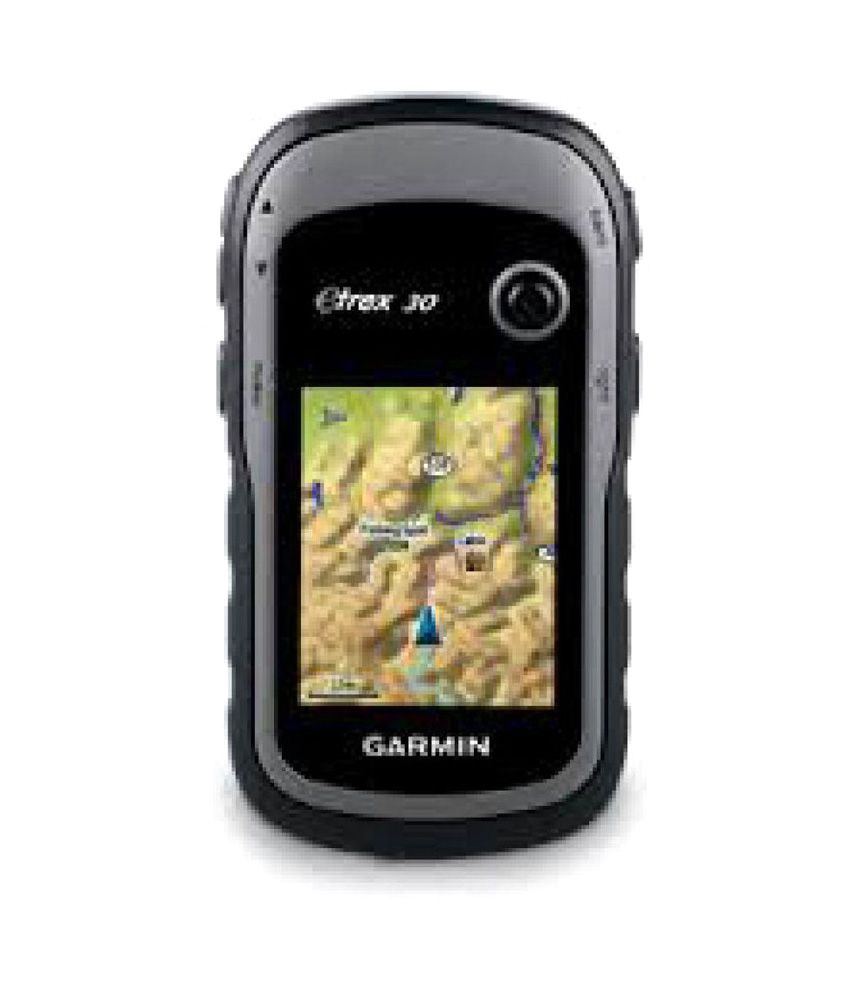 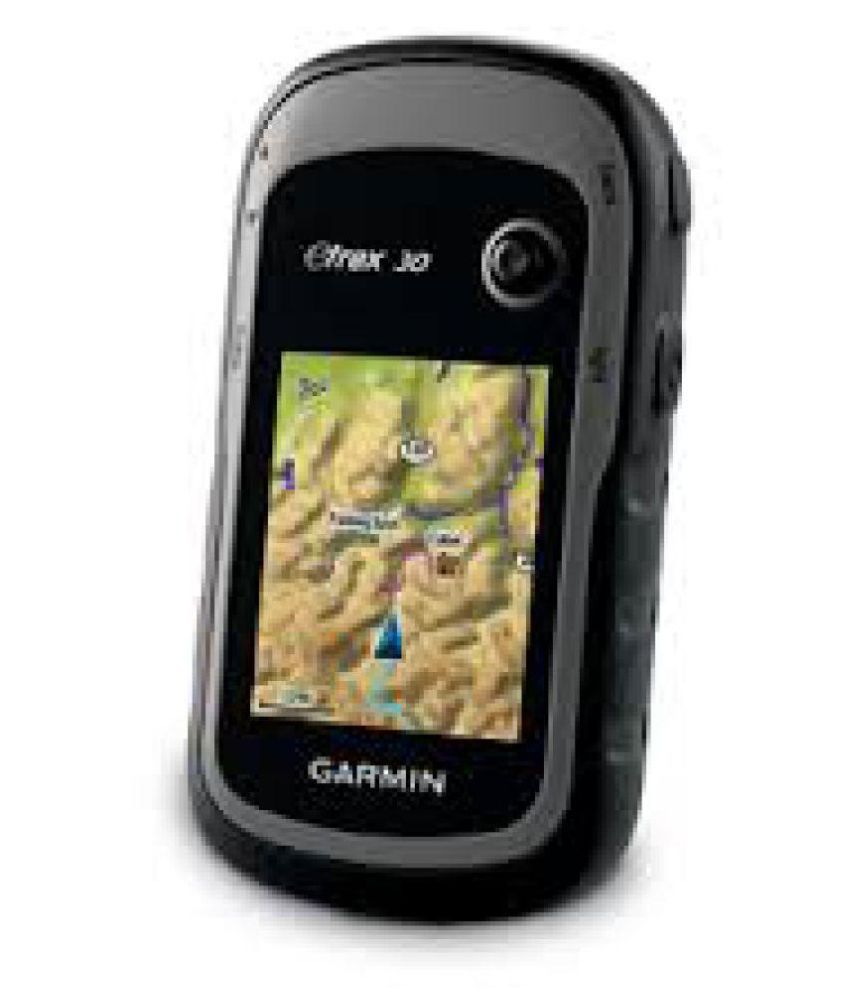 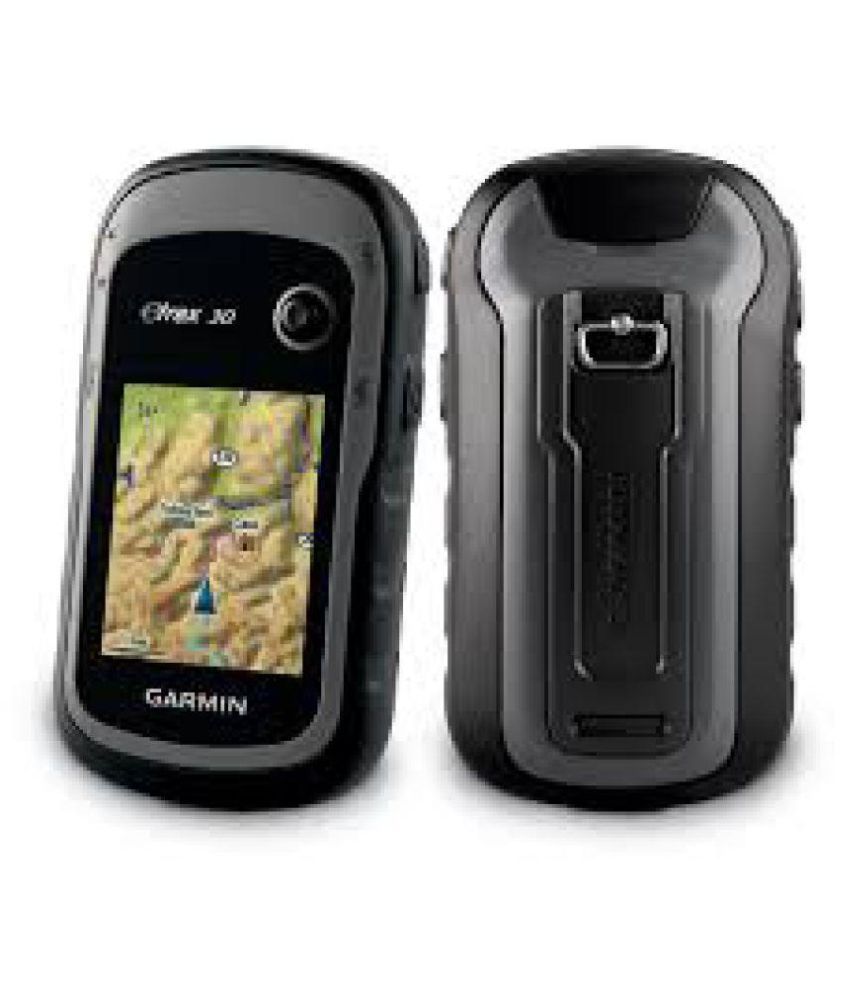 This product has been sold out
serviceCentreDetails
Be the first to review
Have a question?
pay
Rs  18,513
We will let you know when in stock
notify me
Thank you for your interest

1) See the Way:- eTrex 30x has an enhanced 2.2-inch, 65K color, sunlight-readable display. Durable and waterproof, eTrex 30x is built to withstand the elements. It has an upgraded interface yet retains its legendary toughness to withstand dust, dirt, humidity or water. 2) New Tools for Your Trek:- eTrex 30x adds a built-in 3-axis tilt-compensated electronic compass, which shows your heading even when you’re standing still, without holding it level. Also added is a barometric altimeter which tracks changes in pressure to pinpoint your precise altitude, and you even can use it to plot barometric pressure over time, which can help you keep an eye on changing weather conditions. 3) Go Anywhere:- With an array of compatible mounts, eTrex 30x is designed as a handheld or for use on ATVs, bicycles, in boats, cars even hot air balloons. Use the auto mount capability and City Navigator NT® maps for turn-by-turn driving directions, or the rugged mount for your motorcycle or ATV. Wherever you think you might take eTrex, it has the mapping and mounts to get you there. 4) Go Global:- The eTrex series is the first-ever consumer-grade receivers that can track both GPS and GLONASS satellites simultaneously. When using GLONASS satellites, a system developed by the Russian Federation, the time it takes for the receiver to “lock on” to a position is (on average) approximately 20 percent faster than using GPS. And when using both GPS and GLONASS, the receiver has the ability to lock on to 24 more satellites than using GPS alone. 5) Add Maps:- With its microSD™ card slot and expanded 3.7 GB of internal memory, eTrex 30x lets you load TOPO 24K or Garmin HuntView™ maps and hit the trail, plug in BlueChart® g2 preloaded cards for a great day on the water or City Navigator NT map data for turn-by-turn routing on roads. eTrex 30x also supports BirdsEye Satellite Imagery (subscription required), that lets you download satellite images to your device and integrate them with your maps. 6) Share Wirelessly:- Wirelessly connecting to a variety of compatible Garmin devices, including VIRB™ action cameras and ANT+® sensors (including heart rate monitor and bike cadence), the eTrex 30x can also read from and write to the chirp™ wireless beacon — or link with your trail buddy’s Oregon®, Montana®, GPSMAP® 64 or other ANT+-enabled outdoor navigation devices. 7) Plan Your Next Trip:- Take charge of your next adventure with BaseCamp™, software that lets you view and organize maps, waypoints, routes, and tracks. This free trip-planning software even allows you to create Garmin Adventures that you can share with friends, family or fellow explorers. BaseCamp displays topographic map data in 2-D or 3-D on your computer screen, including contour lines and elevation profiles. It also can transfer an unlimited amount of satellite images to your device when paired with a BirdsEye Satellite Imagery subscription.