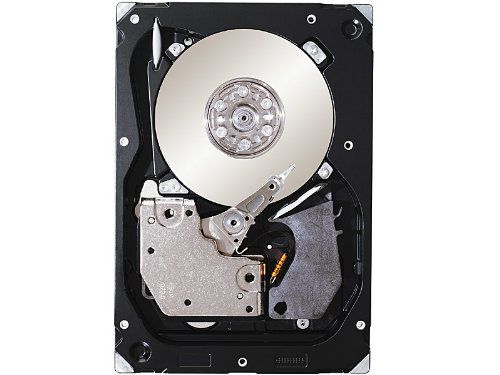 The Seagate AdvantageThe Seagateamp;reg; Cheetahamp;reg; 15K.6 and Cheetah 15K.6 FDE drives have a SAS or FC interface and are the highest performing drives in 3.5-inch storage with a maximum sustained transfer rate of 164 MB/sec, representing a 28 per cent increase in sustained data transfer rate over their predecessors. Second- generation perpendicular recording provides 450 GB of storage capacity with state-of-the-art recording technology and comprehensive data integrity protection, enabling an error rate of 1x1016 and an MTBF of 1.6 million hours (0.55 per cent AFR).The Cheetah 15K.6 and Cheetah 15K.6 FDE drives include Seagate PowerTrim technology, which dynamically optimises drive power consumption at all levels of activity. With PowerTrim technology, the drives deliver the highest performance in their class without increasing power consumption. These drives lower idle and operational power requirements from those of the prior generation by as much as 61 per cent in watts/GB while increasing overall sustained data transfer rates by 28 per cent at 164 MB/s.