Sorry! A Search in Secret India is sold out. 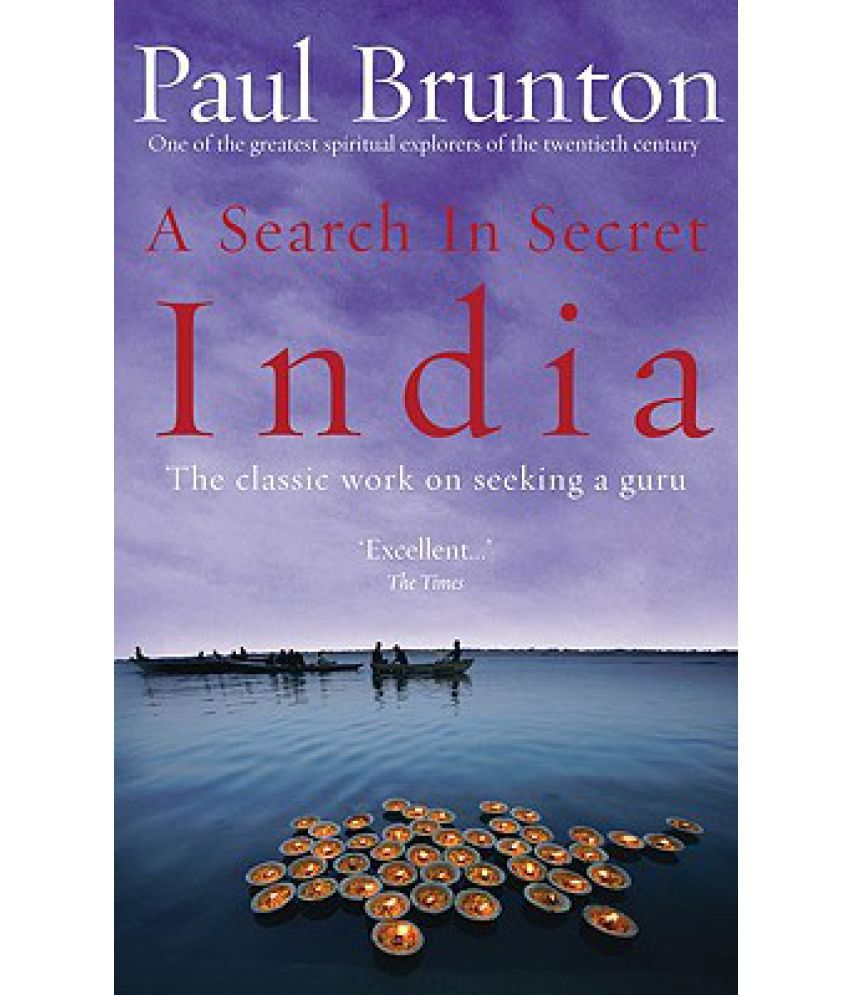 A Search in Secret India

This product has been sold out
serviceCentreDetails
4.0 1 0 (4.0) 1 Rating Have a question?
pay
Rs  599
We will let you know when in stock
notify me
Thank you for your interest

The late Paul Brunton was one of the twentieth century's greatest explorers of and writers on the spiritual traditions of the East. A Search in Secret India is the story of Paul Brunton's journey around India, living among yogis, mystics and gurus, some of whom he found convincing, others not. He finally finds the peace and tranquility which come with self-knowledge when he meets and studies with the great sage Sri Ramana Maharishi.

About the Author:
Born in London in 1898, Paul Brunton published thirteen books between 1935 and 1952. He is generally recognized as having introduced yoga and meditation to the West, and for presenting their philosophical background in non-technical language. He died in Switzerland, where he lived for 20 years, in 1981.