Sorry! Selections from the Writings of the REV. John Wesley - Scholar's Choice Edition is sold out. 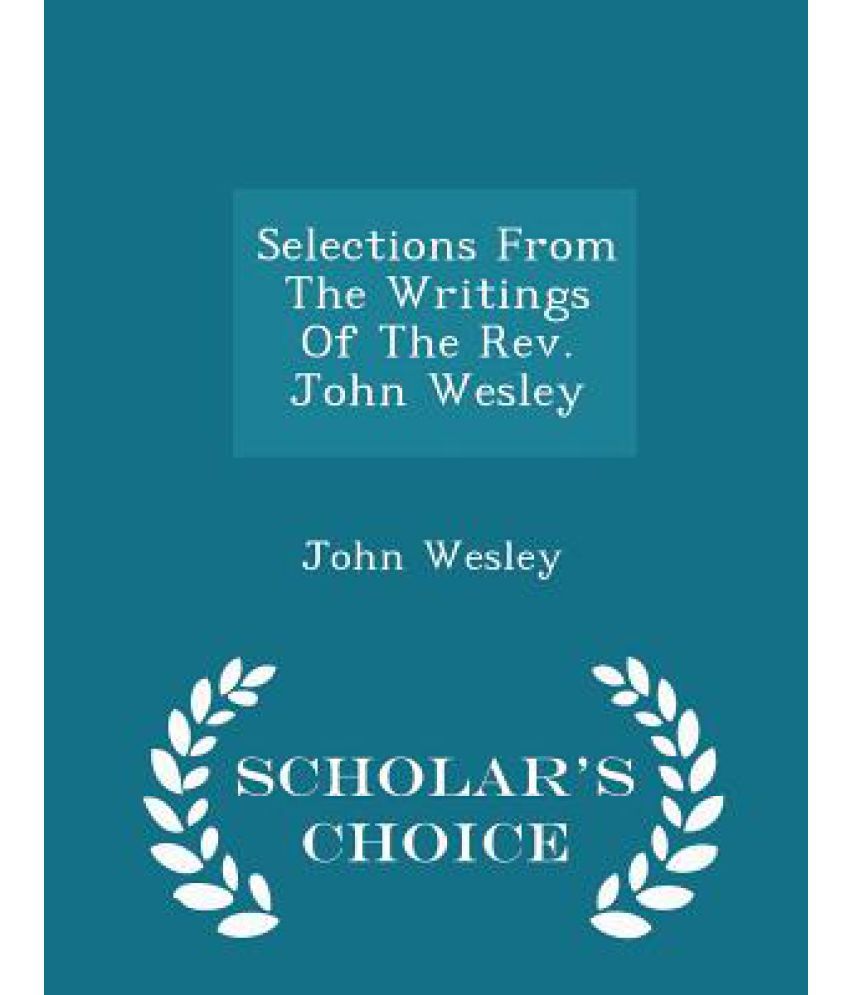 Selections from the Writings of the REV. John Wesley - Scholar's Choice Edition

This product has been sold out
serviceCentreDetails
Be the first to review
Have a question?
pay
Rs  2,547
We will let you know when in stock
notify me
Thank you for your interest

John Wesley (17031791) was an eighteenth century Anglican clergyman and Christian theologian who was the founder of the Methodist movement. Methodism had three rises, the first at Oxford University with the founding of the so-called Holy Club, the second while Wesley was parish priest in Savannah, Georgia, and the third in London after Wesleys return to England. The movement took form from its third rise in the early 1740s when Wesley, along with others, began itinerant field preaching and the subsequently founded religious societies for the formation of believers. This was the first widely successful evangelical movement in Britain. Wesleys Methodist Connexion included societies throughout England, Scotland, Wales and Ireland before spreading to other parts of the English-speaking world and beyond. He divided his religious societies further into classes and bands for intensive accountability and religious instruction.