Sorry! Severed is sold out. 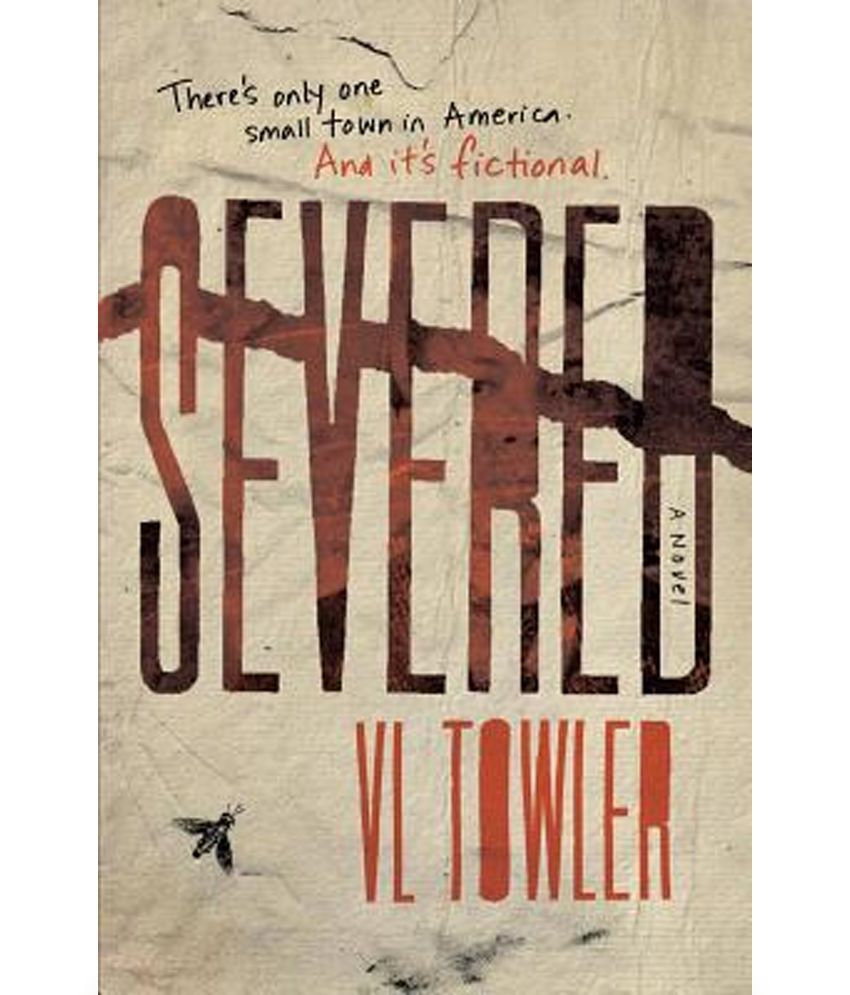 This product has been sold out
serviceCentreDetails
Be the first to review
Have a question?
pay
Rs  1,352
We will let you know when in stock
notify me
Thank you for your interest

Dismembered fingers. Lives cut short. A local investigation will upset the tranquility of a small Louisiana town. Dr. Lula Logan has been asked by her former boyfriend, a detective with whom she had just broken up, to investigate the appearance of severed fingers left at police department headquarters. Then another dismembered finger surfaces at the home of a local producer/writer and his business partner. The writer has been AWOL, and no one knows where he is. As the investigation of the mysterious fingers deepens, we will learn that many people affiliated with the missing writer's production company, including his wife, have a stake in his disappearance. Notes, emails, and flower deliveries with written threats arrive, received by different individuals who want their involvement in the intrigue to remain undetected. Set in a contemporary rural pocket of Northwestern Louisiana, fictional] Nakadee is a university town with a population under 15,000. The citizens of Nakadee, whose ancestors have lived there for several hundred years, while trapped in its relative remoteness, are thankful for its quiet refuge. They purposefully wish to live life in the slow lane. The town is a mix of Creole, Cajun, Black and European inhabitants. Nakadee is a sleepy hollow (near Cane River country), and is likely to grow in leaps and bounds given an anticipated natural gas pipeline construction project which will change its moribund economy. Forensic Anthropologist Dr. Lula Logan is reluctantly drawn into the forensic investigation concerning a severed finger left at the Nakadee Police Department by her ex-boyfriend, a police detective. She goes through the process of her forensic tasks in her lab: taking measurements of the amputated fingers, boiling the human tissue a corpse is found in the woods with a gash in its head], and studying the striae of the bones to identify the type of injuries sustained by the victim. She must also try to identify the weapon or object that might have been used to kill the victim. Dr. Lula works closely with her colleagues, Aggie Sheaf, a Medical Examiner and "Tom-Tom," a Forensic Entomologist, both of whom become involved in the investigation. The Entomologist's information helps uncover the mystery of the warring species of blowfly and black soldier fly maggots that cover the corpse found in the woods. The maggots hold the key to unlocking the mystery of which individual(s) among the small town's citizenry could be the killer(s). We will learn about the role that flies play in the process of decomposition, their relevance to poultry farm rendering stations used for animal carcass disposal, and which flies are attracted to which type of once-living remains. Two members of the House of Representatives, Congressmen Matt Killian, who represents a powerful Hollywood constituency, and an up-and-coming Congressman, Ambrose Girabeaux, a black Republican, are trying to negotiate their votes concerning upcoming Markup legislation involving the Intellectual Property Subcommittee of the House Judiciary Committee, which Killian chairs. The congressmen are fighting over the entertainment industry which has sought Matt Killian's assurances that he will protect its interests. At the Markup, the two legislators will debate the practices of the industry. The investigation will also reveal that power comes in all manifestations, sex being one of the most flagrant in the entertainment industry. Powerful men and women who are straight, gay, and pedophiles figure prominently in the playground of the entertainment gods, and they can also filter into the lives of people in rural outposts like Nakadee, too, as hungry and naIve innocents crave to become a part of Hollywood.