Return form will be sent to your email Id:
Want this item in next 24 hours?
Get an instant SMS with a link to download the Snapdeal App
+91
Please Enter a Valid 10 Digit Number.
Yes, Send Me A Link To The App
GET SMS
SDL355508900
{"SDL355508900":null}
Home
364, 378, 4480, ,
/
Books
/
Hobby & Craft Books
/
Music, Films & Entertainment Books
/
Shakespeare Survey
Compare Products
Clear All
Let's Compare!
Selection Error!
You have reached the maximum number of selection. You can select only upto 4 items to compare.
You have already selected this product.
OK
View Order 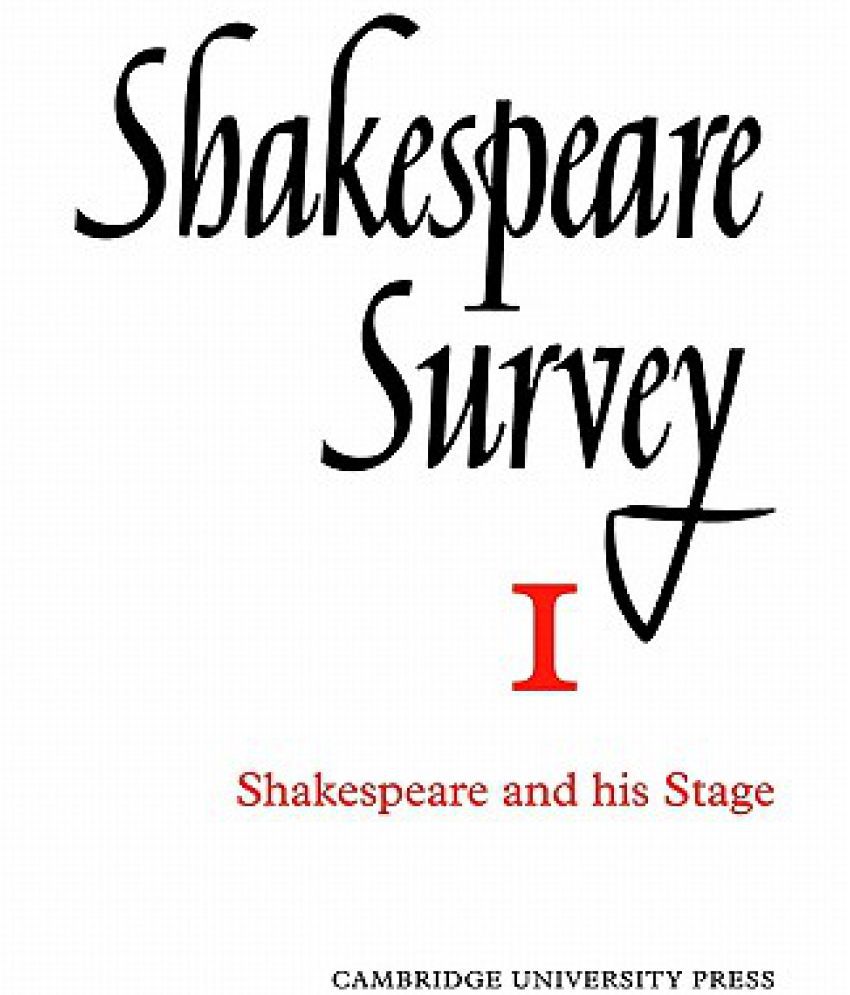 The first fifty volumes of this yearbook of Shakespeare studies are being reissued in paperback.

Shakespeare Survey is a yearbook of Shakespeare studies and production. Since 1948 Survey has published the best international scholarship in English and many of its essays have become classics of Shakespeare criticism. Each volume is devoted to a theme, or play, or group of plays; each also contains a section of reviews of the previous year's textual and critical studies and of major British performances. The books are illustrated with a variety of Shakespearean images and production photographs. The current editor of Survey is Peter Holland. The first eighteen volumes were edited by Allardyce Nicoll, numbers 19-33 by Kenneth Muir and numbers 34-52 by Stanley Wells. The virtues of accessible scholarship and a keen interest in performance, from Shakespeare's time to our own, have characterised the journal from the start. For the first time, numbers 1-50 are being reissued in paperback, available separately and as a set.