Return form will be sent to your email Id:
Want this item in next 24 hours?
Get an instant SMS with a link to download the Snapdeal App
+91
Please Enter a Valid 10 Digit Number.
Yes, Send Me A Link To The App
GET SMS
SDL717036698
{"SDL717036698":null}
Home
364, 366, 4423, 46105644, ,
/
Books
/
Academic Texts
/
Engineering Books
/
Mechanical Engineering Books
/
Shinkansen
Compare Products
Clear All
Let's Compare!
Selection Error!
You have reached the maximum number of selection. You can select only upto 4 items to compare.
You have already selected this product.
OK
View Order 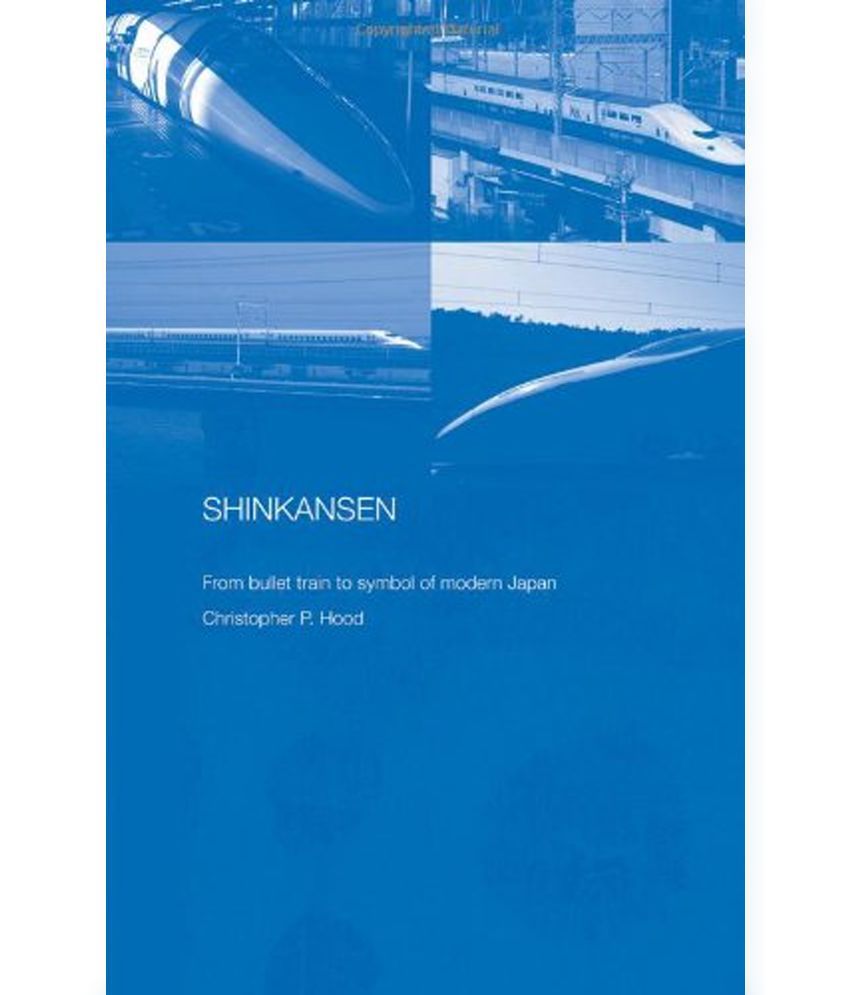 The image of the shinkansen - or 'bullet train' - passing Mount Fuji is one of the most renowned images of modern Japan. Yet, despite its international reputation for speed and punctuality, little is understood about what makes it work so well and what its impact is.

This is a comprehensive account of the history of the shinkansen, from its planning during the Pacific War, to its launch in 1964 and subsequent development. It goes on to analyze the reasons behind the bullet train's success, and demonstrates how it went from being simply a high-speed rail network to attaining the status of iconic national symbol. It considers the shinkansen's relationship with national and regional politics and economic development, its financial viability, the environmental challenges it must cope with, and the ways in which it reflects and influences important aspects of Japanese society. It concludes by considering whether the bullet train can be successful in other countries developing high-speed railways. Overall, this book provides a thorough examination of the phenomenon of the shinkansen, and its relationship with Japanese society.