Sorry! Shivagami Kathe is sold out. 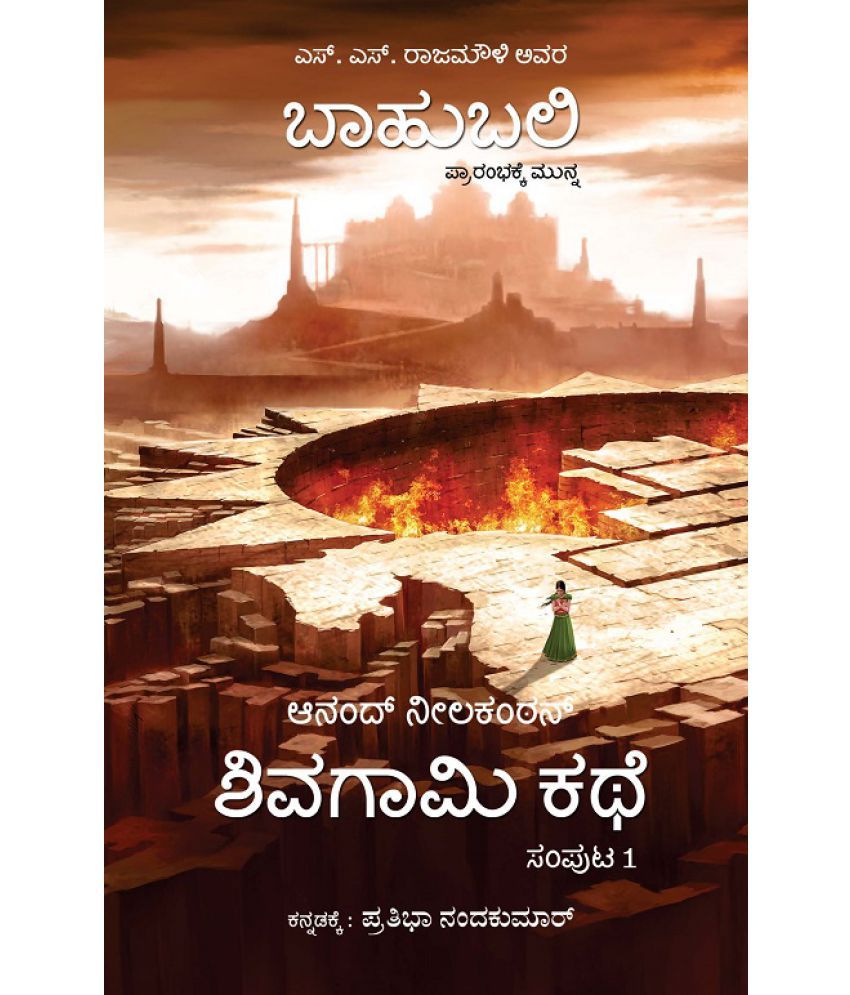 This product has been sold out
serviceCentreDetails
Be the first to review
Have a question?
pay
Rs  333
We will let you know when in stock
notify me
Thank you for your interest

When five-year-old Sivagami witnesses her father being branded a traitor and executed by the maharaja of Mahishmathi, she vows to one day destroy the kingdom. At seventeen, she recovers a manuscript from her crumbling ancestral mansion. Written in a strange language called Paisachi, the manuscript contains a secret that may redeem her father or condemn him

Meanwhile, Kattappa, a proud and idealistic young slave who blindly believes in his duty, finds himself in the service of a spoilt prince. Alongside, he must try and keep his brother, who resents their social position and yearns for freedom, out of trouble.

As Sivagami tries to unravel the secret of the manuscript, she finds that the empire of Mahishmathi is teeming with conspirators, palace intrigues, corrupt officials and revolutionaries. An ambitious nobleman will do anything for power and money. A secret group of warriors under the leadership of a seventy-year-old woman is determined to stop the slave trade. A forest tribe, deeply resentful of having been driven away from their holy mountain three hundred years ago, is preparing to wage war against the king.

From the pen of Anand Neelakantan, the bestselling author of Asura: Tale of the Vanquished, Roll of the Dice and Rise of Kali, comes The Rise of Sivagami, filled with staggering intrigues and unforgettable characters. A riveting tale of intrigue and power, revenge and betrayal, The Rise of Sivagami is a befitting prequel to S. S. Rajamouli’s blockbuster film Bāhubali.

Anand has also written the screenplays for various popular TV shows, including Star TV’s mega series Siya Ke Ram, Sony TV’s Mahabali Hanuman and Colours TV’s Chakravartin Samrat Ashoka. He has also written for major newspapers such as The Hindu, The Times of India and The Indian Express. Besides English, he also writes in Malayalam and has published stories as well cartoons in various Malayalam magazines.He lives in Mumbai with his wife Aparna, daughter Ananya, son Abhinav, and pet dog Jackie the Blackie.