Sorry! Shivaji Park is sold out. 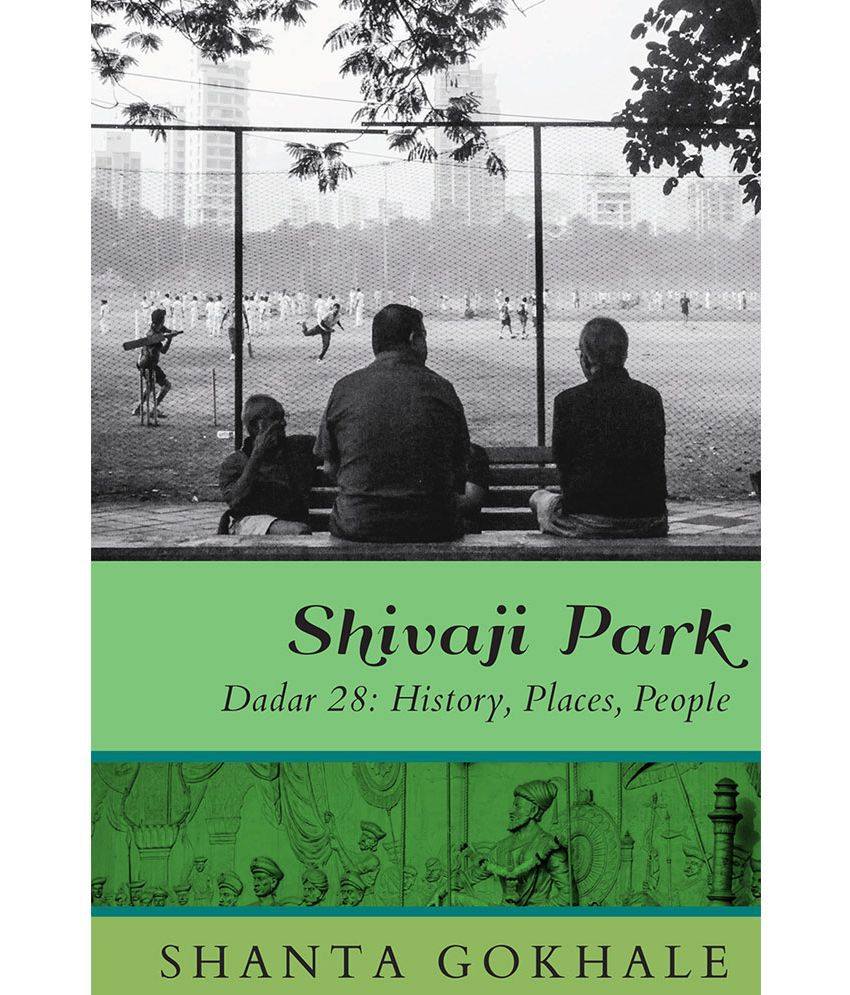 This product has been sold out
serviceCentreDetails
Be the first to review
Have a question?
pay
Rs  591
We will let you know when in stock
notify me
Thank you for your interest

Shanta Gokhale draws upon a variety of sources—the accounts of chroniclers, residents and conquerors; memoirs, novels, anecdotes and conversations—to paint an intimate and compelling portrait of one of Mumbai’s oldest and most vibrant neighbourhoods.

One of the earliest planned neighbourhoods of Bombay, Shivaji Park in Dadar was conceived in order to decongest the mega city’s residential and commercial centre after the plague epidemic of 1896. With its massive playground named after the Maratha warrior king, gorgeous Art Deco buildings and the great Arabian Sea beyond, Shivaji Park was a coveted residential area long before Bandra and Juhu. In this little gem of a biography, Shanta Gokhale, author, cultural critic and longtime resident of the area, brings together key events and individuals to create a matchless portrait of the neighbourhood. Through her conversations with friends and neighbours, she relives the thrill and novelty of moving from congested chawls to flats that ensured privacy and the unheard-of luxury of piped gas back in the 1930s. She recalls the politically charged decades of the 1950s and ’60s, when P.K. Atre’s voice reverberated through the grounds of Shivaji Park during the United Maharashtra Movement and Bal Thackeray launched the Shiv Sena. She also writes of the illustrious people who have contributed to the cultural fabric of Shivaji Park: the freedom fighter Senapati Bapat; town planner N.V. Modak; classical musician Sharadchandra Arolkar; veteran actress Sulabha Deshpande; and cricketers Sachin Tendulkar and Vinod Kambli, among others. The designated playground of the neighbourhood, she argues, is also one of the city’s most democratic spaces where hundreds walk every morning and evening in the shade of tall and gracious trees; where people young and old gather around the ‘katta’ to talk politics or share a moment of love. And even as she celebrates the grace and spirit of Shivaji Park, Gokhale also notes how, despite the best efforts of its residents, the area is threatened by rampant redevelopment, and how the sense of community that has always defined it is slowly eroding.

SHANTA GOKHALE is a novelist, playwright, translator, cultural critic, columnist and theatre historian. She has written two novels in Marathi, Rita Welinkar and Tya Varshi. Both won the Maharashtra State Award for the best novel of the year and have been translated by her into English. Her most recent book is her memoir One Foot on the Ground (Winner of the Crossword Book Award-Jury for Non-fiction). Apart from several plays, she has also translated Smritichitre by Lakshmibai Tilak and the novel Kautik on Embers (Dhag) by Uddhav J. Shelke. She has also written and edited several books on theatre, including The Scenes We Made. In 2016, she received the Sangeet Natak Akademi Award for her overall contribution to the performing arts. She has also received lifetime achievement awards from Thespo, Ooty Literary Festival and Tata Literature Live!.