Return form will be sent to your email Id:
Want this item in next 24 hours?
Get an instant SMS with a link to download the Snapdeal App
+91
Please Enter a Valid 10 Digit Number.
Yes, Send Me A Link To The App
GET SMS
SDL538586415
{"SDL538586415":null}
Home
217, 129, 3467, ,
/
Home Decoratives
/
Religion & Spirituality
/
Pooja Accessories
/
ShivaRatna Sphatik Mala (41-45 Gram) Lab Certified 108 Beads Approx 7 mm 100% Original & Natural Crystal
Compare Products
Clear All
Let's Compare!
Selection Error!
You have reached the maximum number of selection. You can select only upto 4 items to compare.
You have already selected this product.
OK
View Order 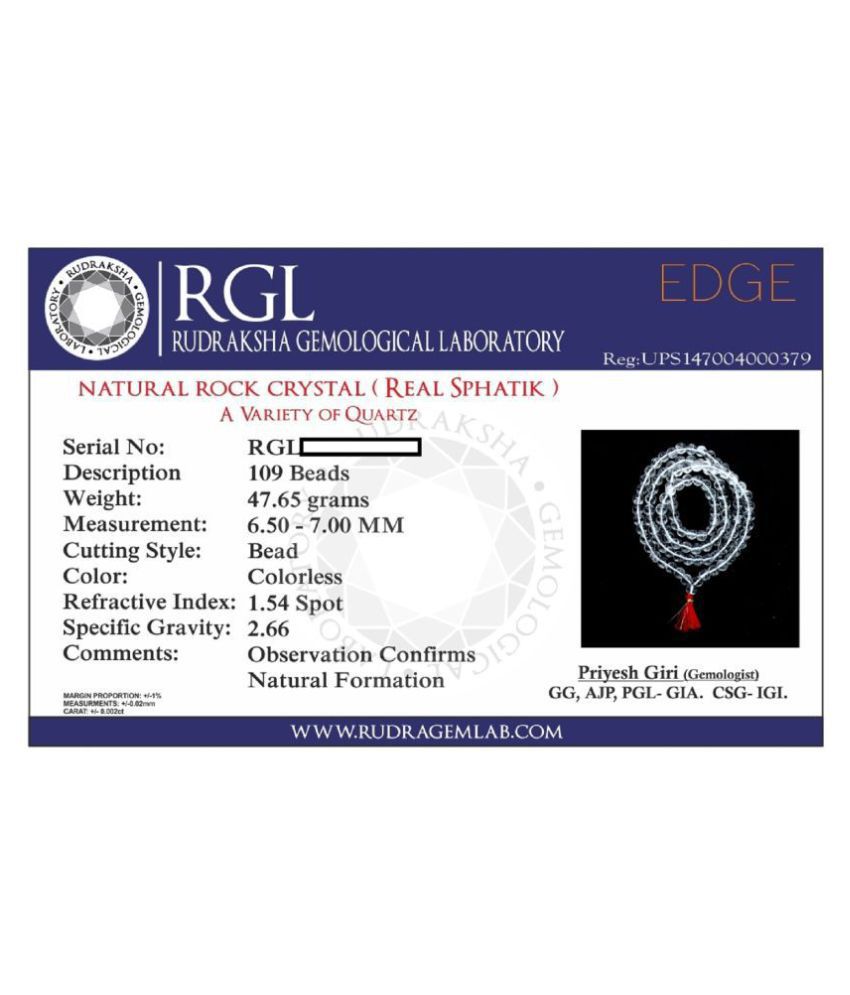 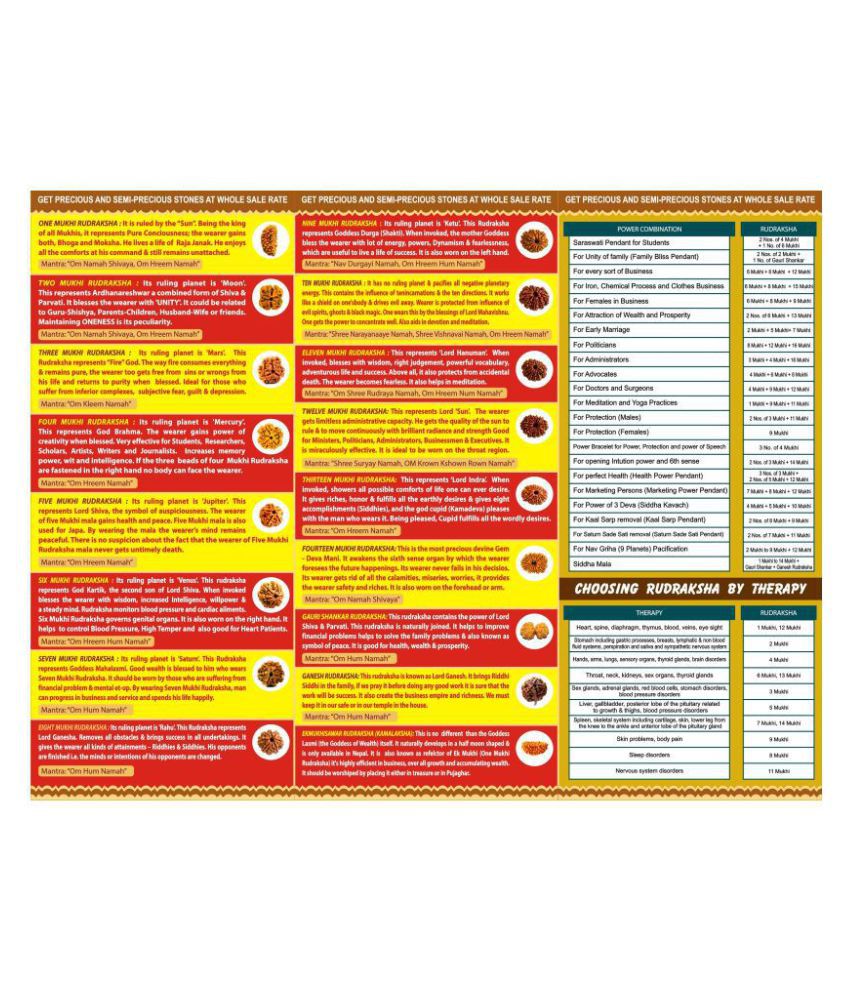 100% original Sphatik Mala for Jap and can be worn as well. A Japa mala or Mala is a string of prayer beads commonly used by Hindus, Buddhists and some Sikhs for the spiritual practice known in Sanskrit as japa. It is usually made from 108 beads, though other numbers are also used. The 109th bead on a mala is called the sumeru, bindu, stupa, or guru bead. Counting should always begin with a bead next to the sumeru. There are numerous explanations why there are 108 beads, with the number 108 bearing special religious significance in a number of Hindu and Buddhist traditions.