Return form will be sent to your email Id:
Want this item in next 24 hours?
Get an instant SMS with a link to download the Snapdeal App
+91
Please Enter a Valid 10 Digit Number.
Yes, Send Me A Link To The App
GET SMS
SDL338938764
{"SDL338938764":null}
Home
217, 129, 4130, ,
/
Home Decoratives
/
Religion & Spirituality
/
Rudraksha
/
Shivoham SHivoham Navratna Rudraksha Black Mala 5 Face Rudraksha
Compare Products
Clear All
Let's Compare!
Selection Error!
You have reached the maximum number of selection. You can select only upto 4 items to compare.
You have already selected this product.
OK
View Order 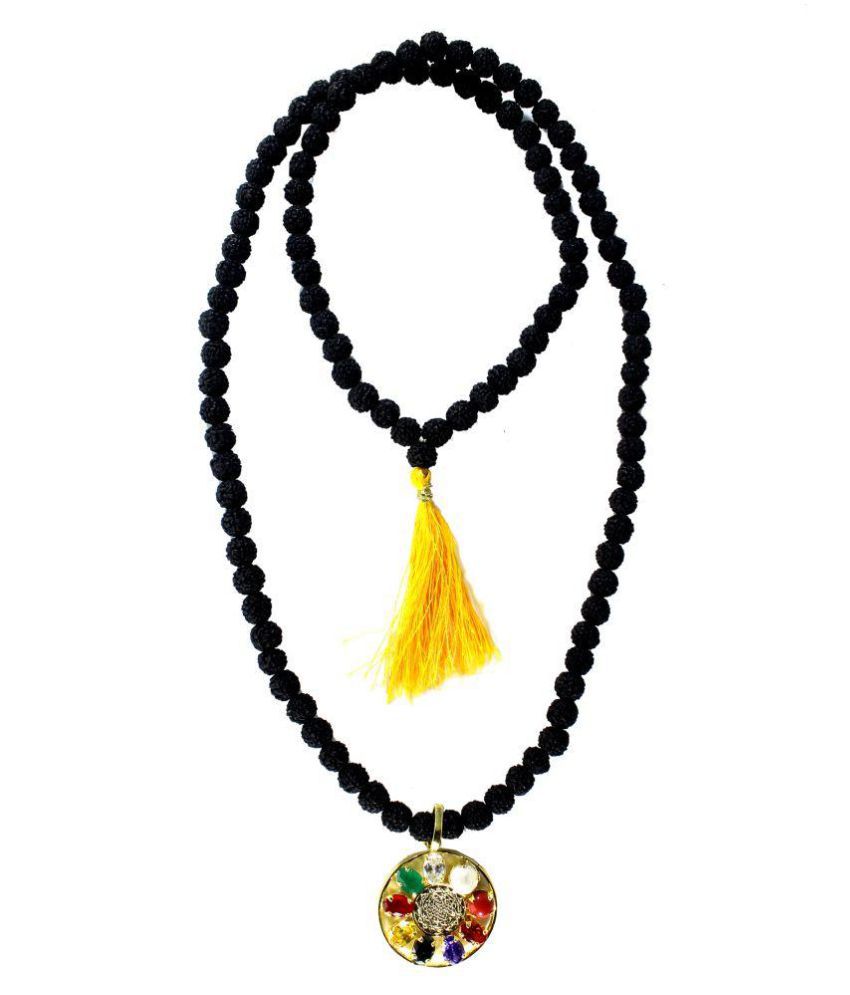 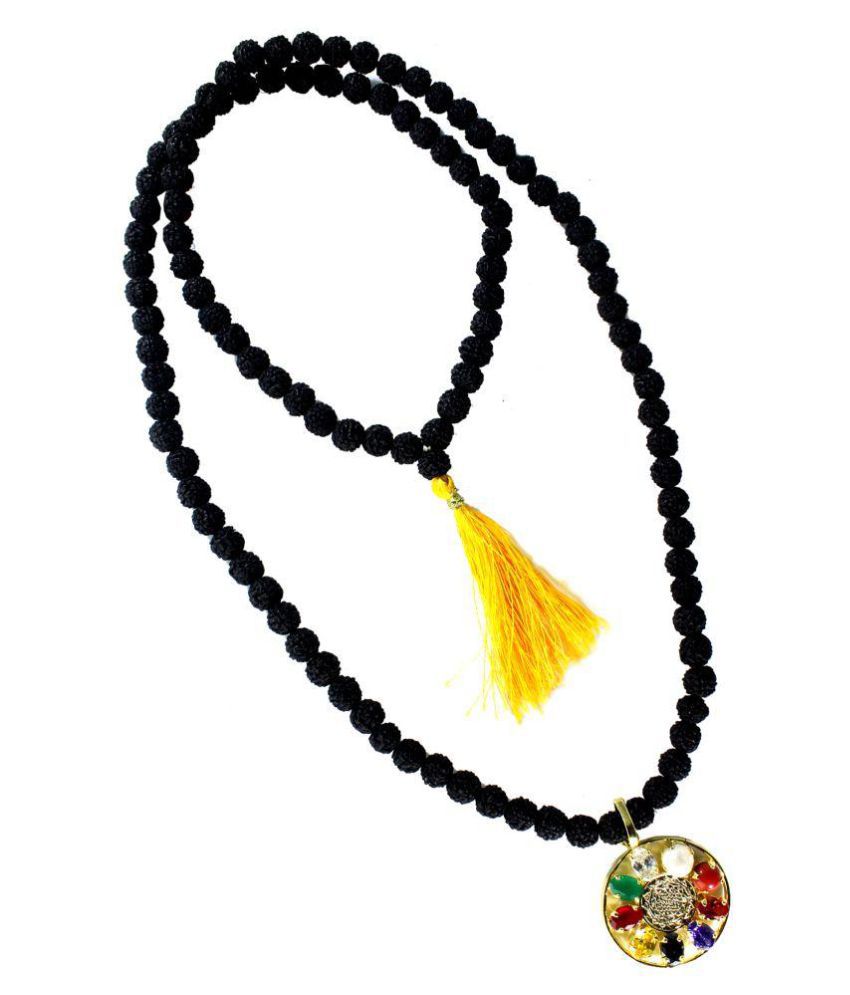 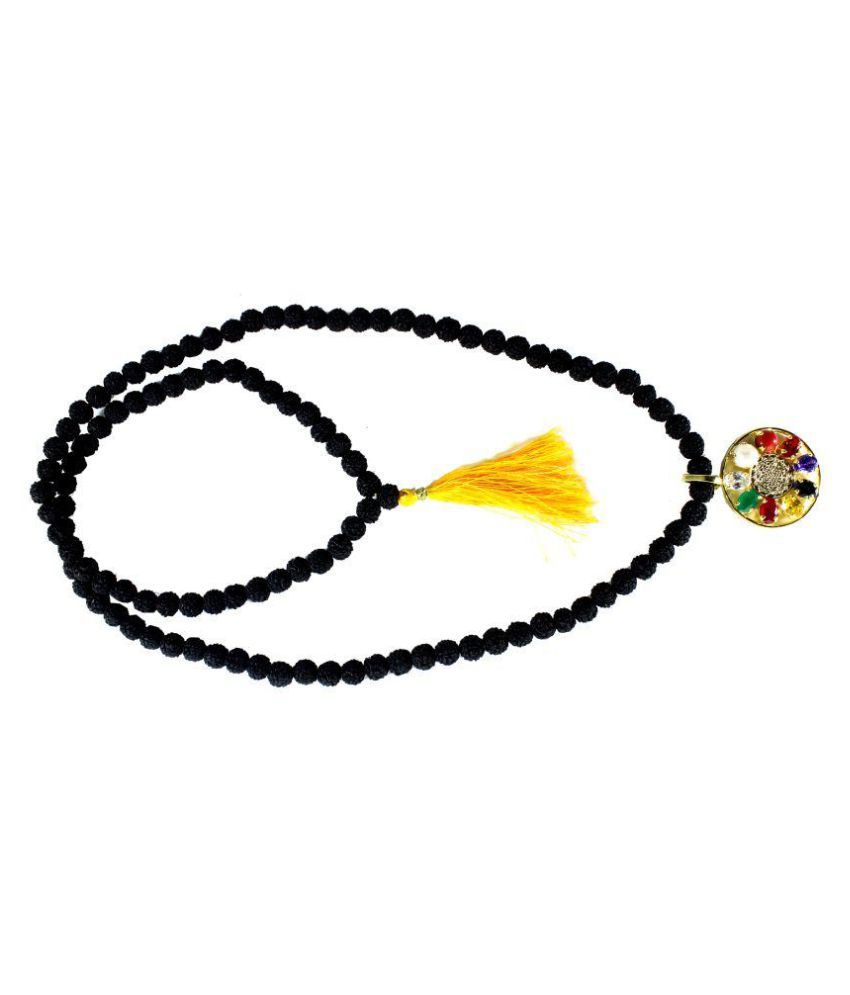 Rudraksha is a natural seed of the blue fruit of the evergreen tree Elaeocarpus ganitrus, also simply known as the Rudraksha tree, indigenous to the Himalayas and found in Nepal, India and other parts of Southeast Asia. In Sanskrit, the plural of Rudraksha is Rudraksham. The name literally means “the tears of God”, specifically, the god, Shiva. It is said, while contemplating the world’s suffering, Shiva unexpectedly began to cry tears of compassion. As his tears fell to Earth, he transformed them to seeds…for the benefit of those seeking freedom from suffering and union with the Divine. Hindus and Buddhists alike revere Rudraksham as “holy beads”, which confer peace, power and protection. Traditionally, Rudraksham are worn as necklaces, bracelets, and pendants and used for meditation. According to ancient tradition, when made into a prayer rosary