Return form will be sent to your email Id:
Want this item in next 24 hours?
Get an instant SMS with a link to download the Snapdeal App
+91
Please Enter a Valid 10 Digit Number.
Yes, Send Me A Link To The App
GET SMS
SDL732682517
{"SDL732682517":null}
Home
364, 4362, 4497, ,
/
Books
/
Non Fiction Books
/
History & Politics Books
/
Silver Sand: A Romance of Old Galloway
Compare Products
Clear All
Let's Compare!
Selection Error!
You have reached the maximum number of selection. You can select only upto 4 items to compare.
You have already selected this product.
OK
View Order 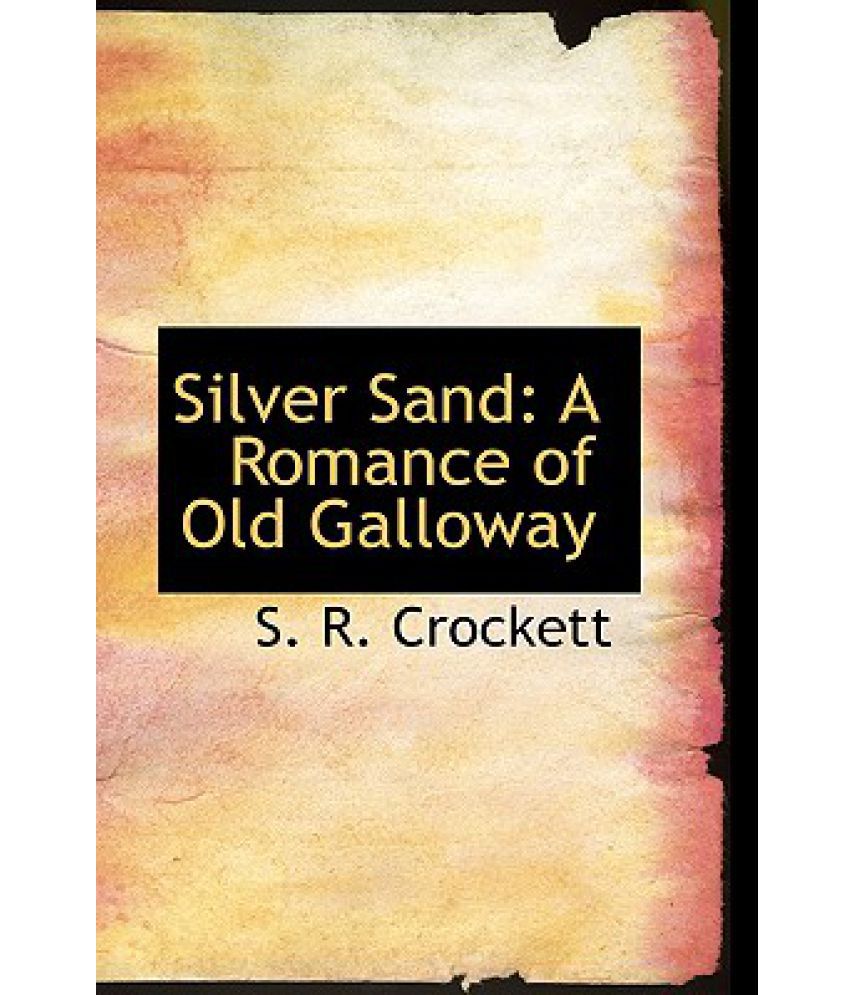 S. R. (Saumel Rutherford) Crockett was a Scottish novelist who wrote over 40 works in the Kailyard School fashion, a style of writing developed in the late 1800s as a reaction against coarse representations of Scottish life. Crockett s contemporaries in the Kailyard School included J. M. Barrie, George MacDonald, and Ian Maclaren. Crockett s most popular work, The Raiders, captures the excitement and anxiety of Galloway smugglers. The Black Douglas was credited by J. R. R. Tolkien as an influence on his development of the character Sauron in his Lord of the Rings trilogy. S. R. Crockett died in France in 1914.