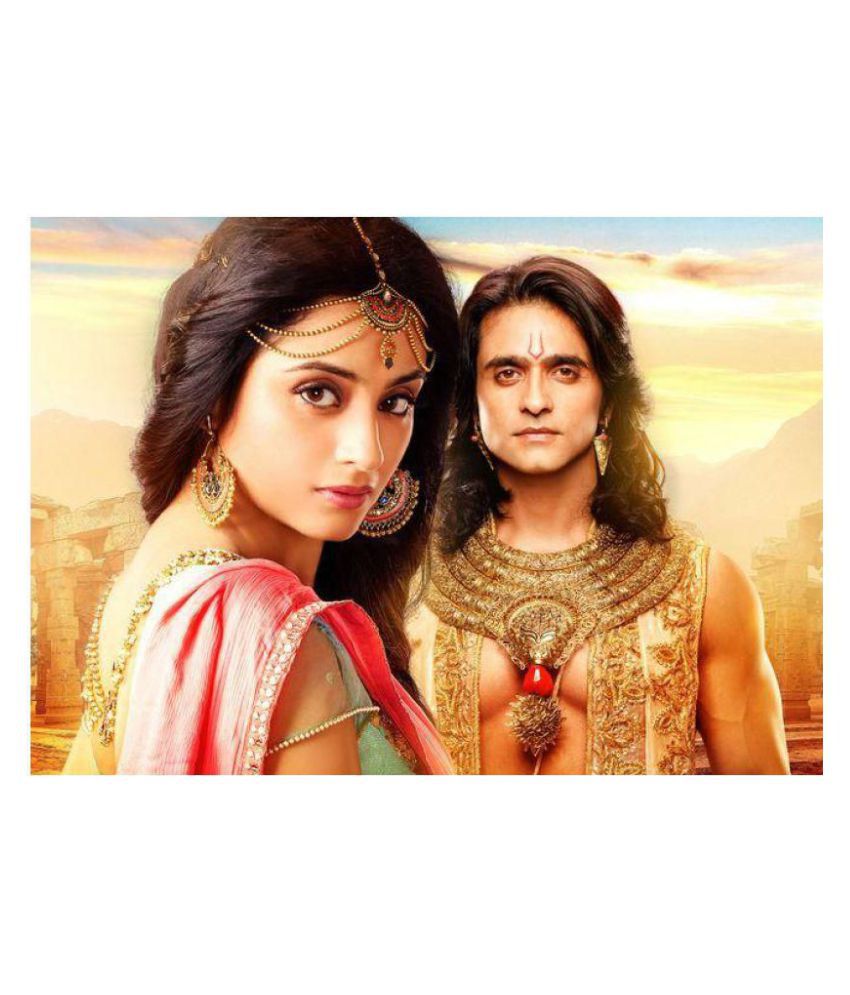 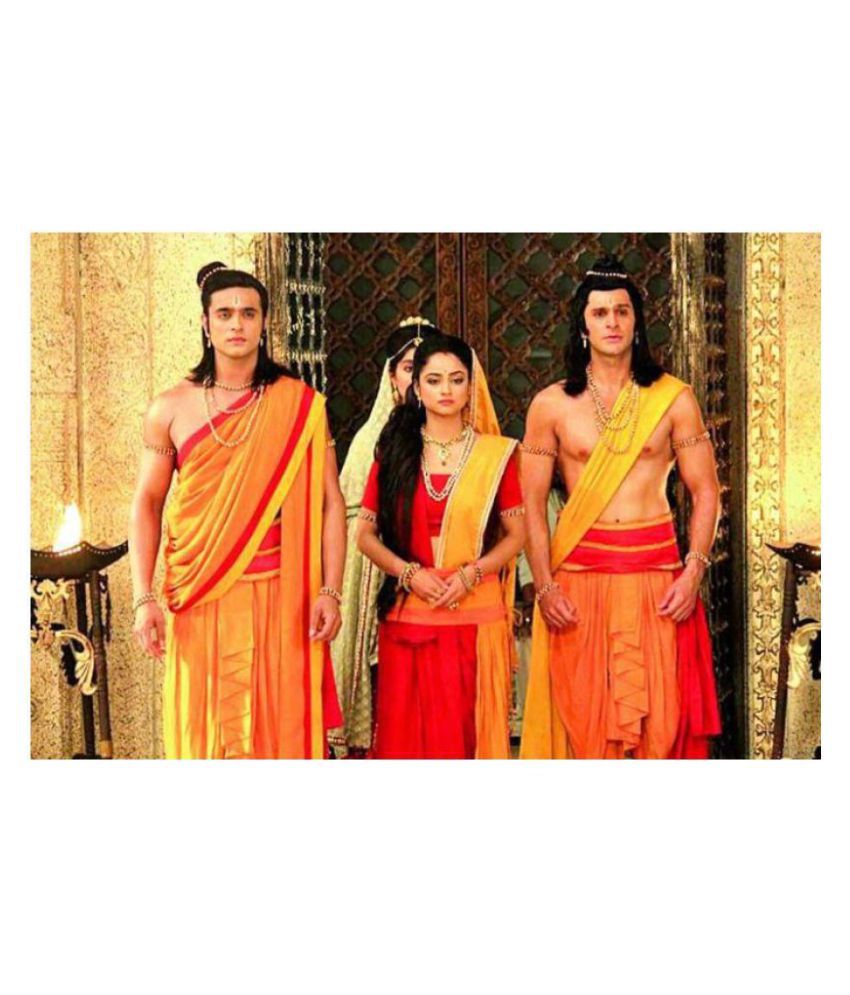 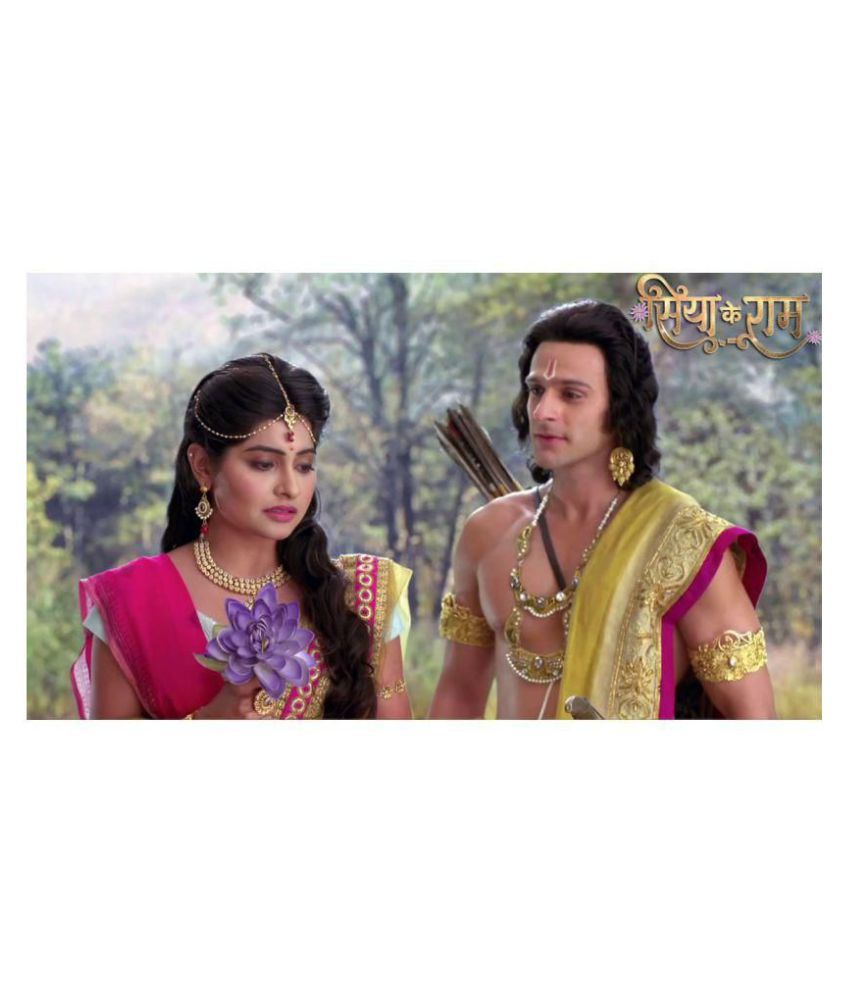 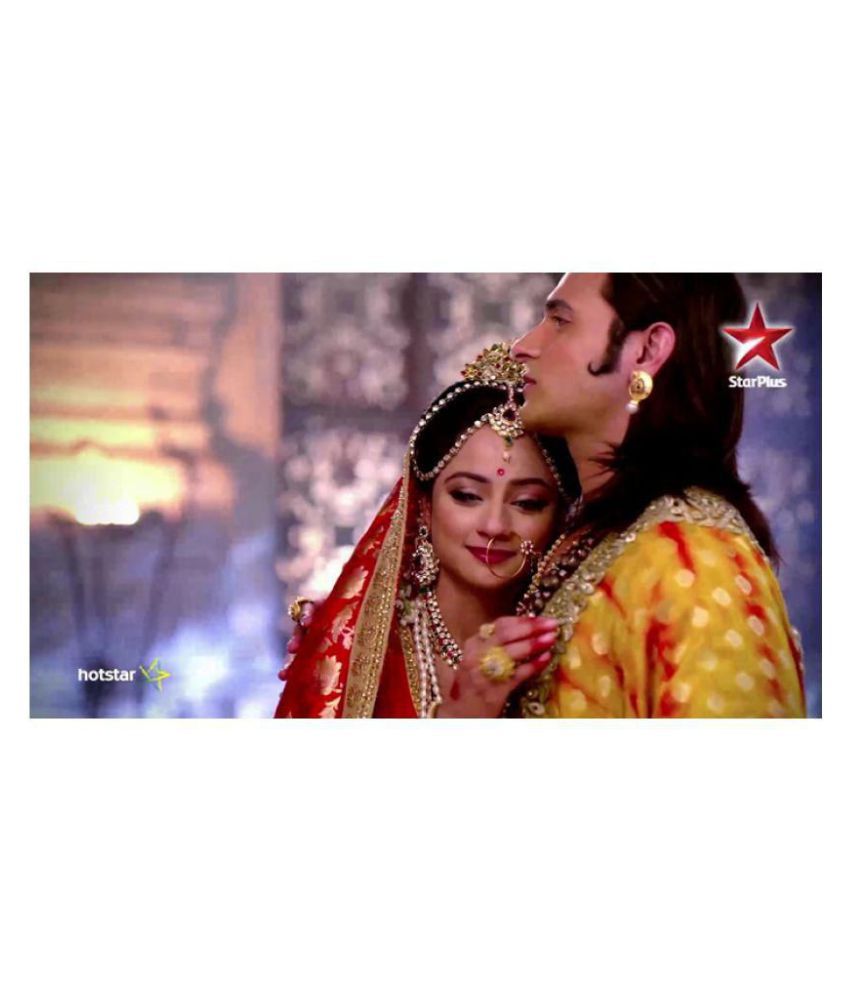 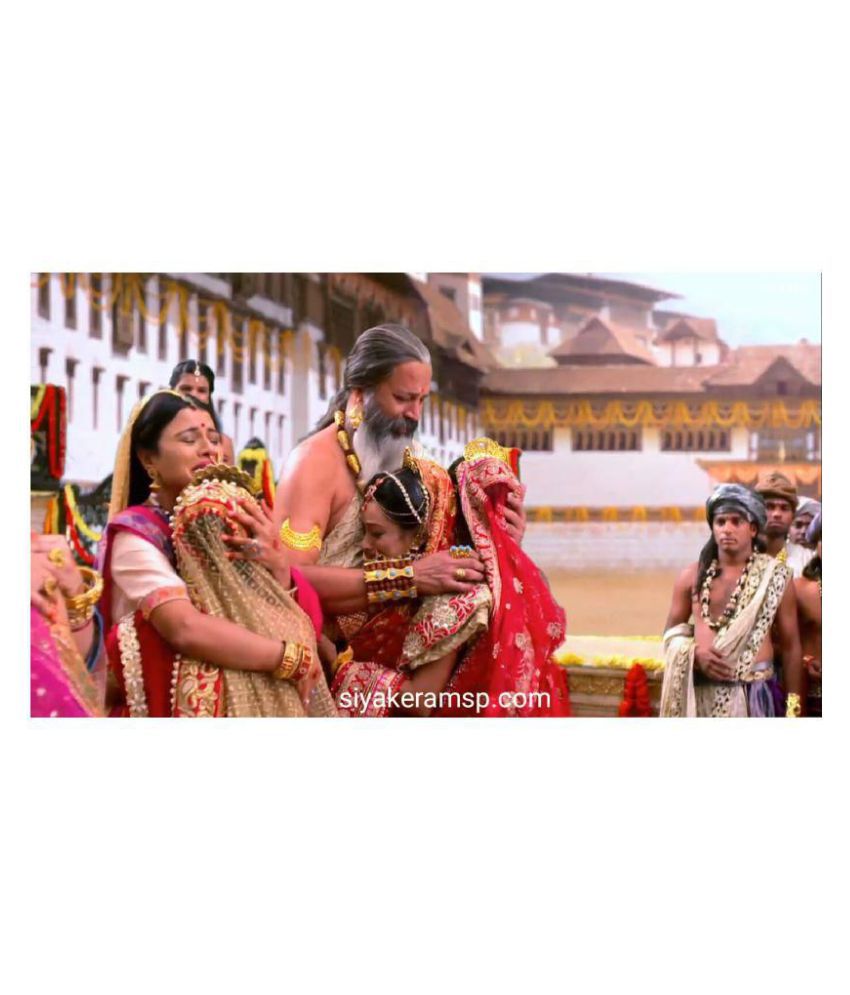 This product has been sold out
serviceCentreDetails
2.2 6 0 (2.2) 6 Ratings Have a question?
pay
Rs  1,399
We will let you know when in stock
notify me
Thank you for your interest

Siya Ke Ram(English: Sita's Ram) is an Indian epic TV series on Star Plus produced by Nikhil Sinha under the banner of Triangle Films Company. This show presents the epic Ramayana, the story of Rama and Devi Sita through Sita's perspective. The show features Ashish Sharma and Madirakshi Mundle playing as Lord Rama and Lady Sita. It aired every night at 8:00 PM on Star Plus. The Show was telecast in several languages in India and abroad including Indonesia, Sri Lanka, Thailand and the UK as well as parts of the Middle East. Currently re-runs on Star Utsav as Ramleela - Divya Gatha Siya Aur Ram Ki, on Saturday-Sunday 6:30 pm and on Vijay Super as Seedhayin Raaman.