Sorry! Snatched: A British Black Comedy is sold out. 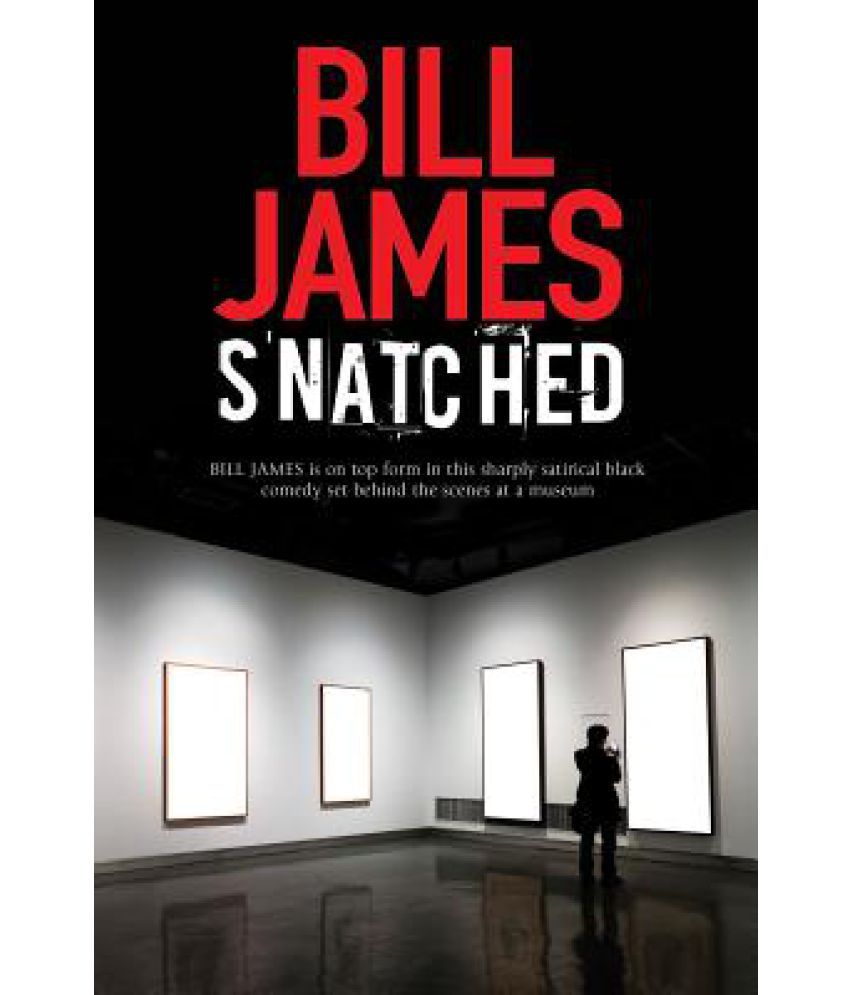 This product has been sold out
serviceCentreDetails
Be the first to review
Have a question?
pay
Rs  461
We will let you know when in stock
notify me
Thank you for your interest

Bill James has been called "the Elmore Leonard of Britain's underworld" (Kirkus Reviews) and has been named a "Master of Crime" in a mystery roundup by the London Sunday Times, which said, "There is nothing else quite like this series of police procedurals. James is concerned with the dilemmas and difficulties of policing Britain's inner cities, and he addresses these in hard-edged narratives that leave readers gasping and flinching, praying the people in these stories never come to live in their streets." In addition to the Harpur and Iles series, James is the author of other mystery series and a book on Anthony Powell. He lives in Wales.