Return form will be sent to your email Id:
Want this item in next 24 hours?
Get an instant SMS with a link to download the Snapdeal App
+91
Please Enter a Valid 10 Digit Number.
Yes, Send Me A Link To The App
GET SMS
SDL500043621
{"SDL500043621":null}
Home
364, 378, 4480, ,
/
Books
/
Hobby & Craft Books
/
Music, Films & Entertainment Books
/
Socialist Senses
Compare Products
Clear All
Let's Compare!
Selection Error!
You have reached the maximum number of selection. You can select only upto 4 items to compare.
You have already selected this product.
OK
View Order 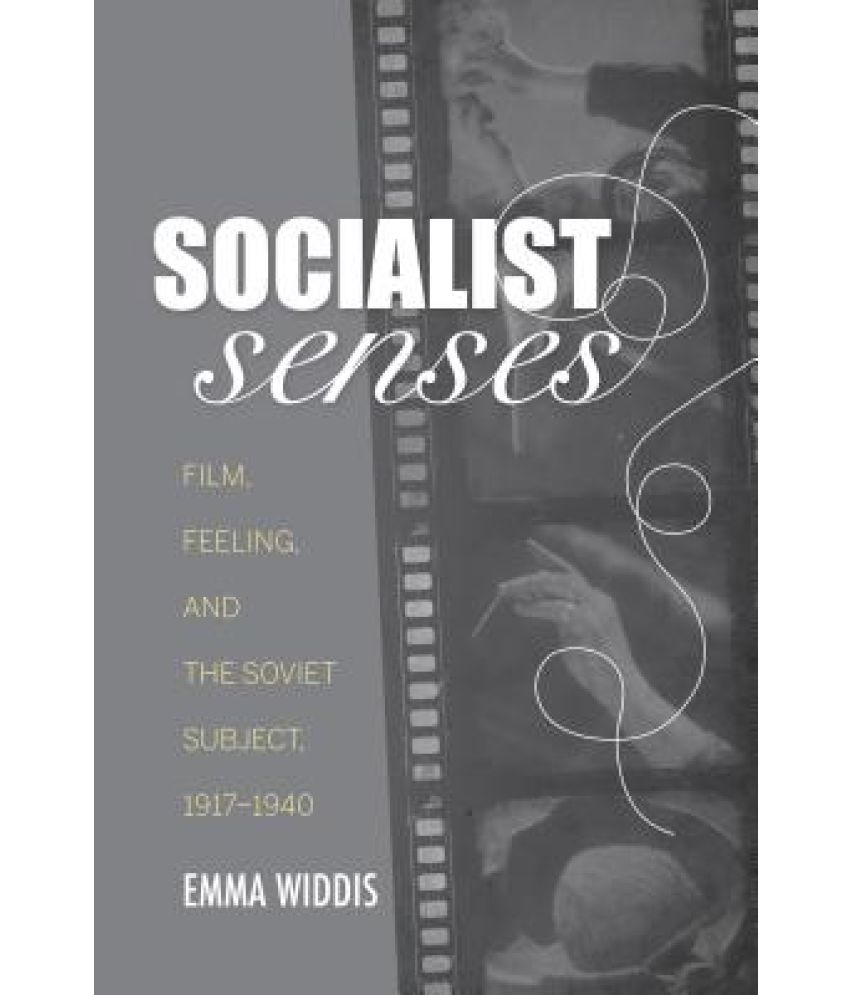 This major reimagining of the history of Soviet film and its cultural impact explores the fundamental transformations in how film, through the senses, remade the Soviet self in the 1920s and 1930s. Following the Russian Revolution, there was a shared ambition for a sensory revolution to accompany political and social change: Soviet men and women were to be reborn into a revitalized relationship with the material world. Cinema was seen as a privileged site for the creation of this sensory revolution: film could both discover the world anew, and model a way of inhabiting it. Drawing upon an extraordinary array of films, noted scholar Emma Widdis shows how Soviet cinema, as it evolved from the revolutionary avant-garde to Socialist Realism, gradually shifted its materialist agenda from emphasizing the external senses to instilling the appropriate internal senses (consciousness, emotions) in the new Soviet subject.

"Outstanding and important scholarship that unites many important topics with new insights and original analysis.... nobody has tried to think about Soviet film within this theoretical frame." Oksana Bulgakowa, author of Sergei Eisenstein: A Biography