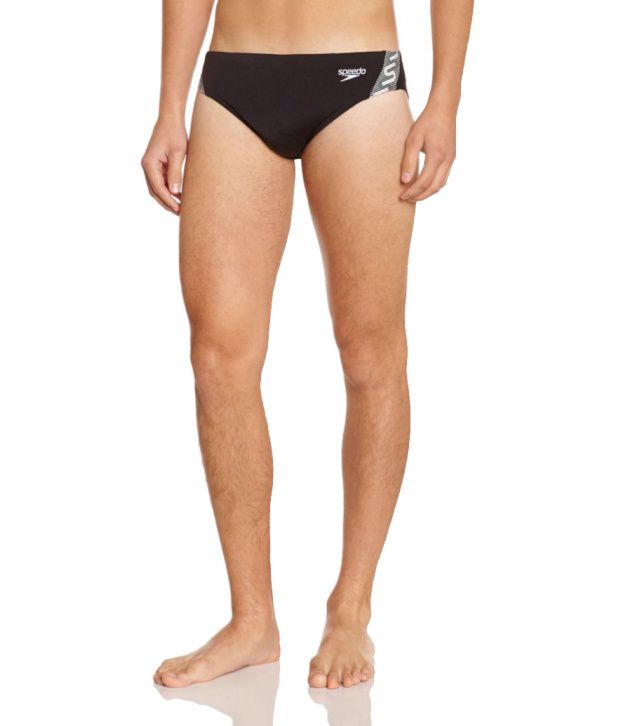 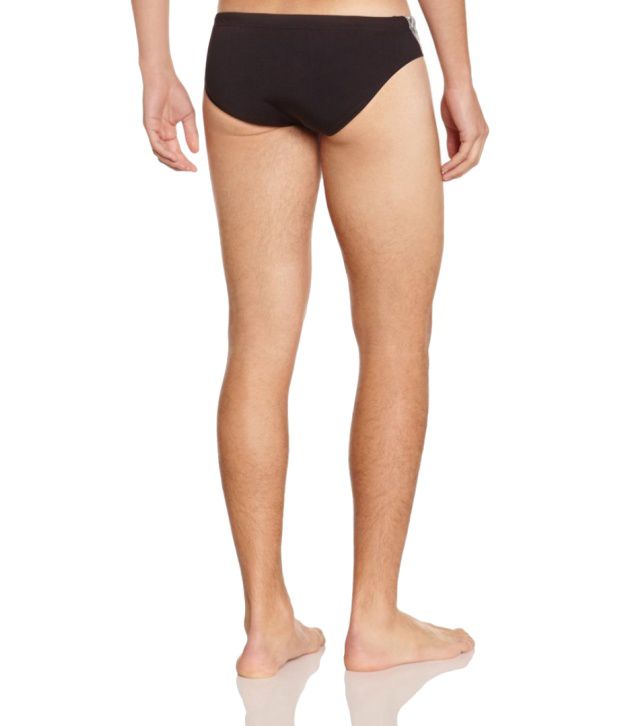 This product has been sold out

serviceCentreDetails
Be the first to review
Have a question?
We will let you know when in stock
notify me
Thank you for your interest

In 1914, Speedo was founded in Australia by Alexander MacRae, a 22 year old Scottish immigrant who arrived in the country in 1910. The company began when MacRae Hosiery manufacturers, established by Alexander in 1914, extended the manufacture of underwear to swimwear and became MacRae Knitting Mills. A naming competition was held by the staff in 1928 and won by a Captain Parsonson, who coined the slogan, Speed on in your Speedos. In 1929, the first swimsuits were in production and it didnt take long for Speedo to successfully establish itself. World War II caused the brand turn over 90 percent of its manufacturing to war production, providing the armed services with vital equipment such as mosquito nets. After the war, Speedo opened a new factory and was able to re establish itself, due to increased demand for swimsuits. In 1951, Speedo Knitting Mills Ltd, was incorporated and became a publicly traded company on the Sydney Stock exchange. Today Speedo is regarded as one of the top brands in sportswear and equipment brands across the globe. Snapdeal proudly presents a unique collection of products for you.