Sorry! Starting with Hobbes is sold out. 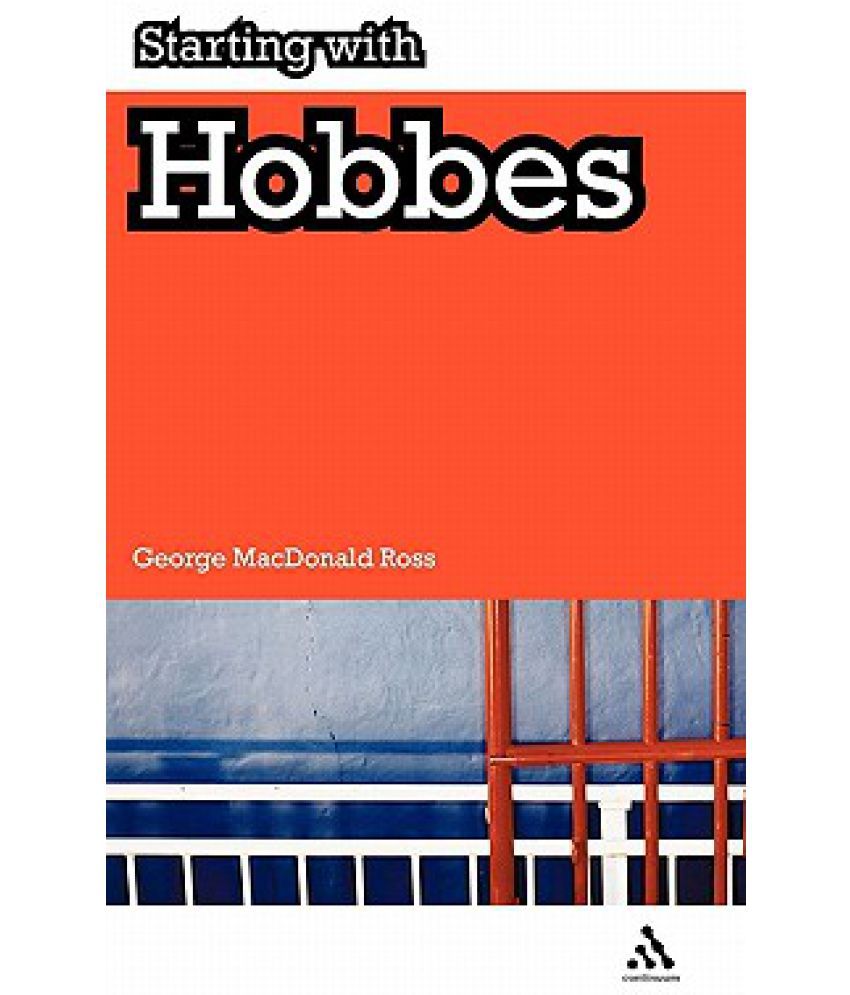 This product has been sold out
serviceCentreDetails
Be the first to review
Have a question?
pay
Rs  6,415
We will let you know when in stock
notify me
Thank you for your interest

A new introduction to Hobbes, guiding the student through the key concepts of his work by examining the overall development of his ideas.

Thomas Hobbes was one of the most important and influential philosophers of the seventeenth century. Covering all the key concepts of his work, Starting with Hobbes provides an accessible introduction to the ideas of this hugely significant thinker. Thematically structured, this book leads the reader through the full range of Hobbes's ideas and, uniquely, not just his political philosophy. In his day, he was internationally as famous for his theories about knowledge, language, the material nature of reality, mathematics, psychology, and religion, as he was for his politics; and these aspects of his work are fully covered. The book places Hobbes firmly in his historical context, with discussions of his relations to contemporary thinkers such as Galileo and Descartes and of his influence on later thinkers such as Spinoza and Leibniz. This is the ideal introduction for anyone coming to the work of one of the greatest of English philosophers for the first time.

1. "Does the world need more monographs on major philosophers? It does when they are as well written as the 'Starting with' series... Some commentators focus only on The Leviathan and ignore Hobbes's other works. Ross (Univ. of Leeds) corrects this through summaries of Hobbes's theory of knowledge, metaphysics, philosophical anthropology, and social writings... Summing up: Recommended." -Choice

2. "Starting with Hobbes is a promising textbook which can be read and used with profit. I will recommend it to my students." - Hobbes Studies (2010) --Sanford Lakoff

3. 'Starting with Hobbes is a promising textbook which can be read and used with profit. I will recommend it to my students. The criticisms I have presented are simply based on points which I find interesting and challenging. All good philosophy books have them.'--Sanford Lakoff

4. Professor Macdonald Ross has performed a wonderful service for those of us who teach modern philosophy and the history of science by writing a comprehensive introduction to Hobbes' philosophical views on theory of knowledge, materialism, human nature, society and religion.--Sanford Lakoff