Return form will be sent to your email Id:
Want this item in next 24 hours?
Get an instant SMS with a link to download the Snapdeal App
+91
Please Enter a Valid 10 Digit Number.
Yes, Send Me A Link To The App
GET SMS
SDL787441371
{"SDL787441371":null}
Home
364, 4477, ,
/
Books
/
Comics & Graphic Novels
/
Stick Dog Chases A Pizza
Compare Products
Clear All
Let's Compare!
Selection Error!
You have reached the maximum number of selection. You can select only upto 4 items to compare.
You have already selected this product.
OK
View Order 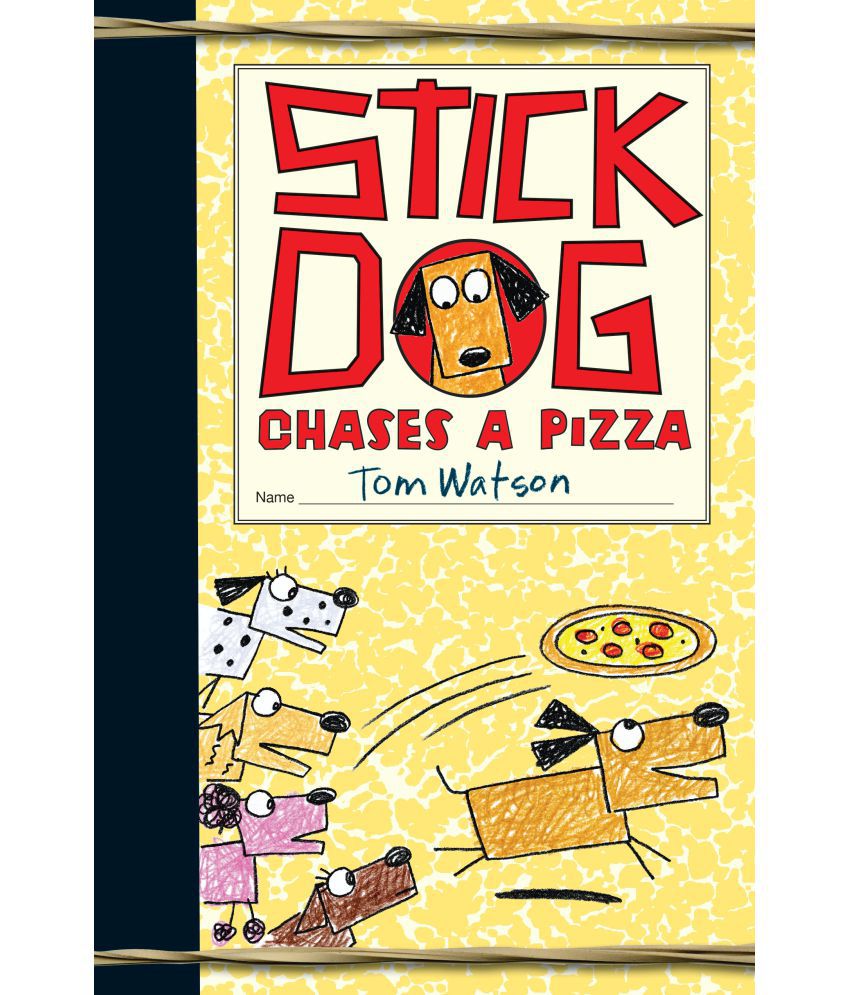 Stick Dog and his furry friends are BACK! In this third hilarious adventure, Stick Dog and his pals are out for a pizza! A must-have for fans of WIMPY KID and BIG NATE.\n\nStick Dog and his friends, Mutt, Stripes, Karen and Poo-Poo are back in another adventure! Everyone’s favourite cartoon canines are hungry again – and this time it’s pizza that has their mouths watering. But when it’s pizza on the go… can they chase it down?\n\nFunny, furry and loveable, this four-legged hero is destined to be Top Dog.\n

Tom Watson lives in Chicago with his wife, daughter and son. He also has a dog, as you could probably guess. The dog is a Labrador-Newfoundland mix.\nTom says he looks like a Labrador with a bad perm. He wanted to name the dog 'Put Your Shirt On' (please don't ask why), but he was out-voted by his family. The dog's name is Shadow. Early in his career Tom worked in politics,including a stint as the Chief Speechwriter for the Governor of Ohio. This experience helped him develop the unique, story-telling narrative style of the\nStick Dog books. More important, Tom's time in politics made him realize a very important thing: Kids are way smarter than adults. And it's a lot more fun and rewarding to write stories for them than to write speeches for grown-ups.\n