Sorry! Stories of Civil War in El Salvador is sold out. 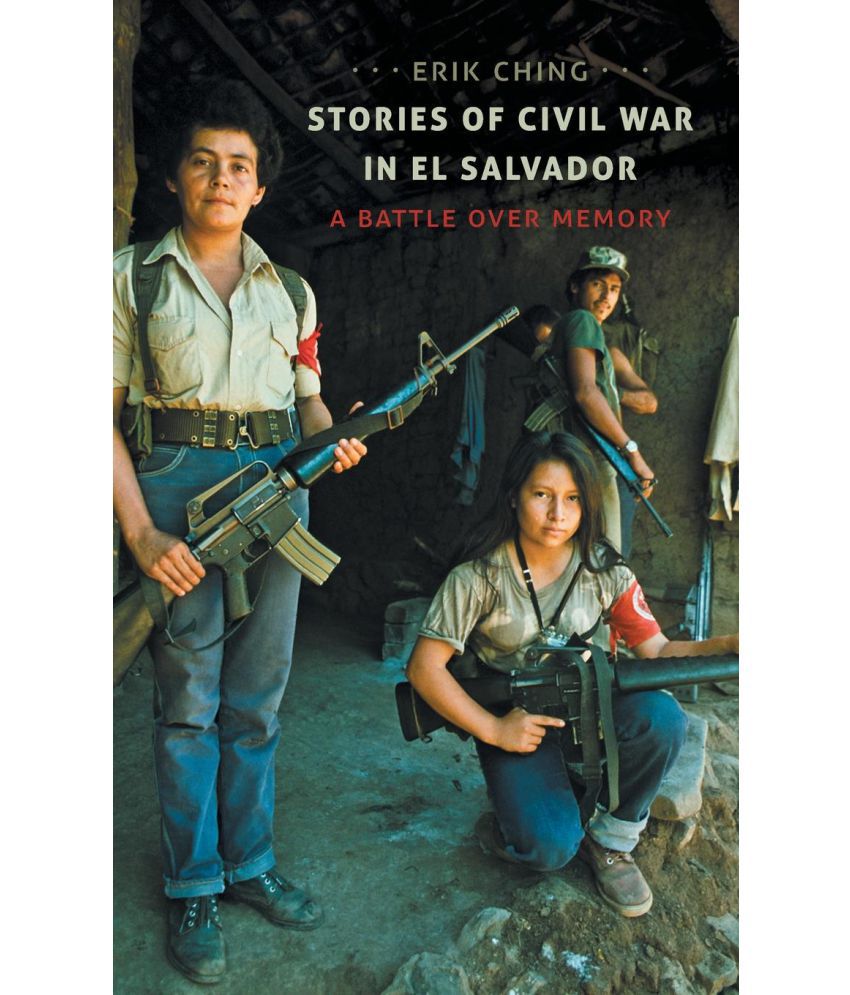 This product has been sold out
serviceCentreDetails
Be the first to review
Have a question?
pay
Rs  8,851
We will let you know when in stock
notify me
Thank you for your interest

El Salvador's civil war began in 1980 and ended twelve bloody years later. It saw extreme violence on both sides, including the terrorizing and targeting of civilians by death squads, recruitment of child soldiers, and the death and disappearance of more than 75,000 people. Examining El Salvador's vibrant life-story literature written in the aftermath of this terrible conflict--including memoirs and testimonials--Erik Ching seeks to understand how the war has come to be remembered and rebattled by Salvadorans and what that means for their society today.

Ching identifies four memory communities that dominate national postwar views: civilian elites, military officers, guerrilla commanders, and working class and poor testimonialists. Pushing distinct and divergent stories, these groups are today engaged in what Ching terms a "narrative battle" for control over the memory of the war. Their ongoing publications in the marketplace of ideas tend to direct Salvadorans' attempts to negotiate the war's meaning and legacy, and Ching suggests that a more open, coordinated reconciliation process is needed in this postconflict society. In the meantime, El Salvador, fractured by conflicting interpretations of its national trauma, is hindered in dealing with the immediate problems posed by the nexus of neoliberalism, gang violence, and outmigration.

Erik Ching is professor of history at Furman University and author of several books, including Authoritarian El Salvador: Politics and the Making of the Military Regimes, 1880-1940.