Return form will be sent to your email Id:
Want this item in next 24 hours?
Get an instant SMS with a link to download the Snapdeal App
+91
Please Enter a Valid 10 Digit Number.
Yes, Send Me A Link To The App
GET SMS
SDL297010925
{"SDL297010925":null}
Home
364, 4362, 4497, ,
/
Books
/
Non Fiction Books
/
History & Politics Books
/
Strange Parallels: Southeast Asia in Global Context, c. 800-1830, Volume 2
Compare Products
Clear All
Let's Compare!
Selection Error!
You have reached the maximum number of selection. You can select only upto 4 items to compare.
You have already selected this product.
OK
View Order 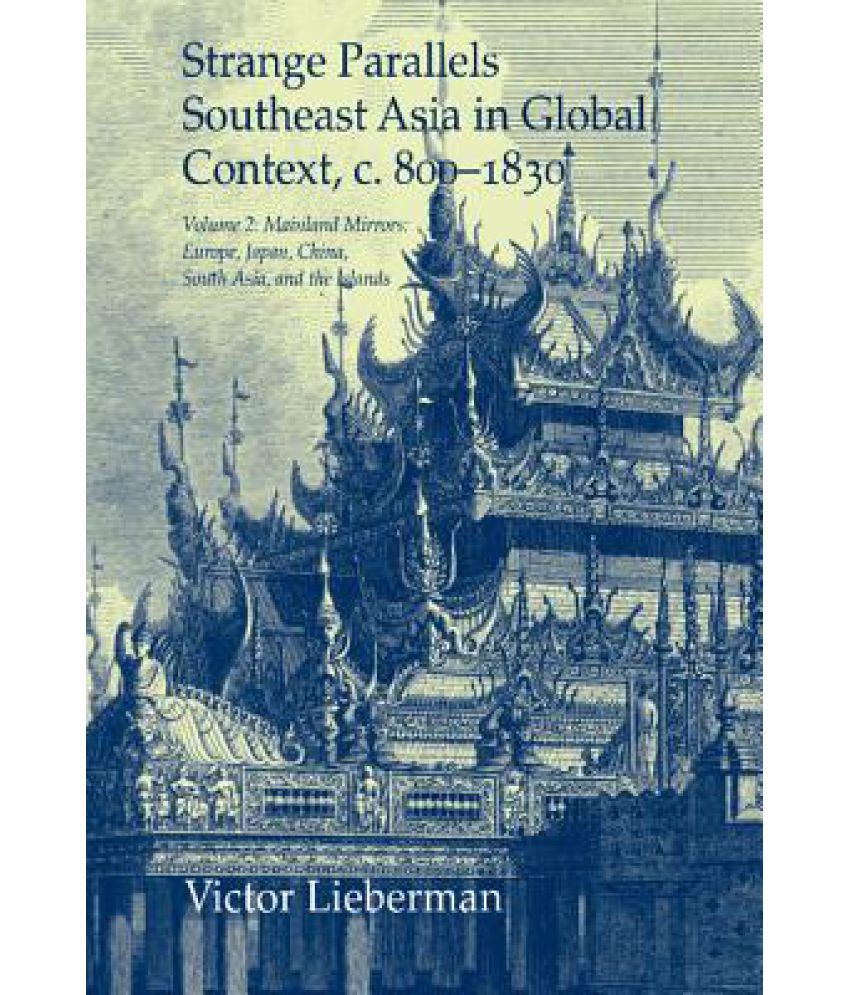 Blending fine-grained case studies with overarching theory, this book seeks both to integrate Southeast Asia into world history and to rethink much of Eurasia s premodern past. It argues that Southeast Asia, Europe, Japan, China, and South Asia all embodied idiosyncratic versions of a Eurasian-wide pattern whereby local isolates cohered to form ever larger, more stable, more complex political and cultural systems. With accelerating force, climatic, commercial, and military stimuli joined to produce patterns of linear-cum-cyclic construction that became remarkably synchronized even between regions that had no contact with one another. Yet this study also distinguishes between two zones of integration, one where indigenous groups remained in control and a second where agency gravitated to external conquest elites. Here, then, is a fundamentally original view of Eurasia during a 1,000-year period that speaks to both historians of individual regions and those interested in global trends."

1. "Lieberman's book... is extremely well thought out, and the thesis is first-rate.... Every serious scholar of history would do well to have this book on his or her shelf." - Michael Laver, Rochester Institute of Technology, Canadian Journal of History