Return form will be sent to your email Id:
Want this item in next 24 hours?
Get an instant SMS with a link to download the Snapdeal App
+91
Please Enter a Valid 10 Digit Number.
Yes, Send Me A Link To The App
GET SMS
SDL818524980
{"SDL818524980":null}
Home
364, 366, 4403, 46105652, ,
/
Books
/
Academic Texts
/
Humanities Books
/
Literature Books
/
The Structure of Schooling
Compare Products
Clear All
Let's Compare!
Selection Error!
You have reached the maximum number of selection. You can select only upto 4 items to compare.
You have already selected this product.
OK
View Order 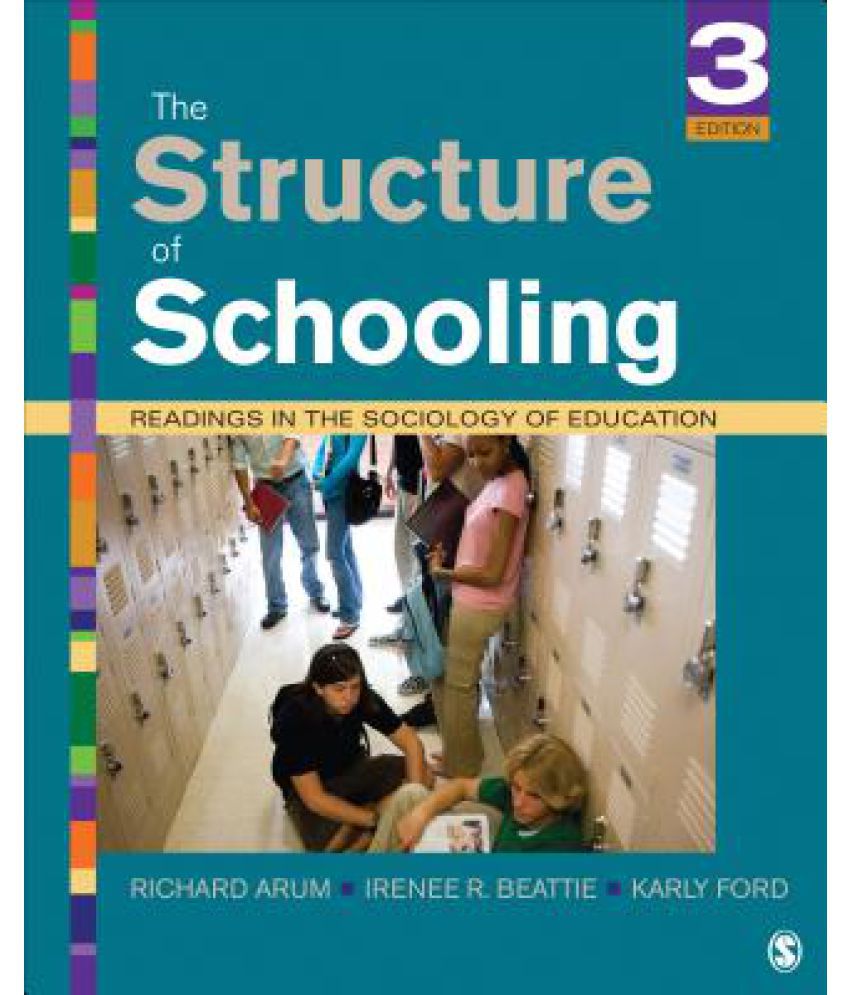 The Structure of Schooling

The Structure of Schooling: Readings in the Sociology of Education by Richard Arum, Irenee Beattie, and Karly Ford exposes students to examples of sociological research on schools, with a focus on the school as community. Now in its Third Edition, this engaging reader has broadened its scope even more, presenting additional readings in particular related to the sociology of higher education. The book draws from classic and contemporary scholarship to examine current issues and diverse theoretical approaches to studying the effects of schooling on individuals and society. In addition to covering traditional areas such as stratification and racial inequality, the book also veers off the beaten path, including readings on such contemporary topics as bullying, school shootings, school choice, and teen social media use.

Irenee Beattie is an Assistant Professor of Sociology at University of California, Merced. Her research examines racial/ethnic, gender, and class inequalities in adolescent transitions to adulthood as well as how families, high schools, and colleges can foster beneficial social capital among underrepresented college student populations. Her research has been funded by the American Educational Research Association and the Hellman Faculty Fellows Fund. She has published in various outlets such as Sociology of Education, Youth & Society, and Harvard University Press.

The Structure of Schooling