Return form will be sent to your email Id:
Want this item in next 24 hours?
Get an instant SMS with a link to download the Snapdeal App
+91
Please Enter a Valid 10 Digit Number.
Yes, Send Me A Link To The App
GET SMS
SDL832241658
{"SDL832241658":null}
Home
364, 4362, 4473, ,
/
Books
/
Non Fiction Books
/
Biographies & Autobiographies
/
Tagore’s Asian Outlook
Compare Products
Clear All
Let's Compare!
Selection Error!
You have reached the maximum number of selection. You can select only upto 4 items to compare.
You have already selected this product.
OK
View Order 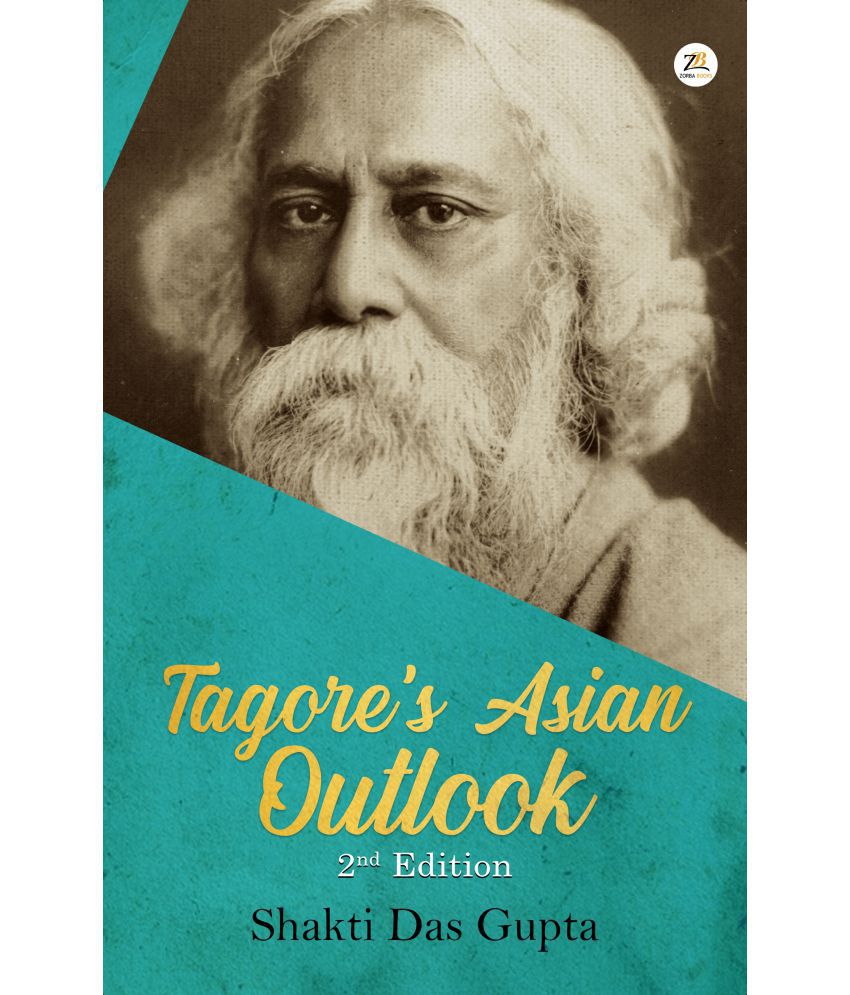 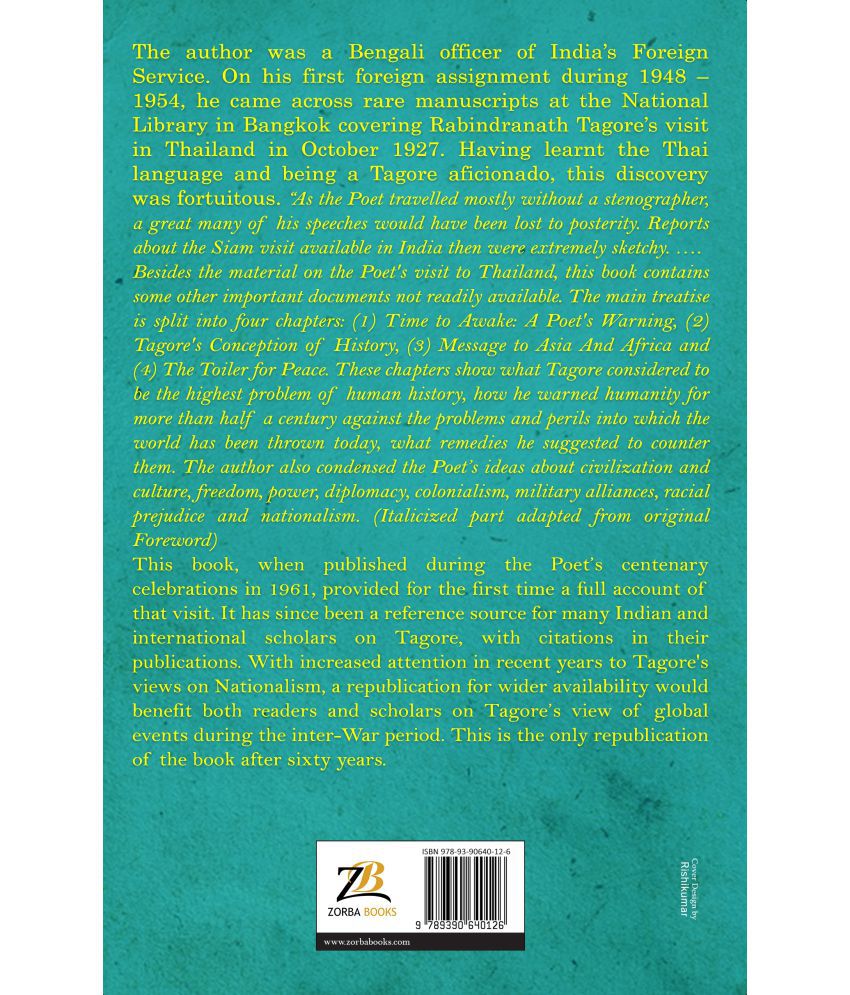 The author was a Bengali officer of India’s Foreign Service. On his first foreign assignment during 1948 – 1954, he came across rare manuscripts at the National Library in Bangkok covering Rabindranath Tagore’s visit to Thailand in October
1927. Having learnt the Thai language and being a Tagore aficionado, this discovery was fortuitous.

“As the Poet travelled mostly without a stenographer, a great many of his speeches would have been lost to posterity. Reports about the Siam visit available in India then were extremely sketchy. ….
Besides the material on the Poets visit to Thailand, this book contains some other important documents not readily available. The main treatise is split into four chapters: (1) Time to Awake: A Poets Warning, (2) Tagores Conception of History, (3) Message to Asia And Africa and (4) The Toiler for Peace. These chapters show what Tagore considered to be the biggest problem of human history, how he warned humanity for more than half a century against the problems and perils into which the world has been thrown today, what remedies he suggested to counter them. The author also condensed the Poet’s ideas about civilisation and culture, freedom, power, diplomacy, colonialism, military alliances, racial prejudice and nationalism.”
This book, when first published during the Poet’s centenary celebrations in 1961, provided for the first time a full account of that visit. It has since been a reference source for many Indian and international scholars on Tagore, with citations in their publications. With increased attention in recent years to Tagore’s views on Nationalism, a republication for wider availability would benefit both readers and scholars on Tagore’s view of global events during the inter-War period. This is the only republication of the book after sixty years.