Sorry! The Tale of the Man of Lawe: The Pardoners Tale; The Second Nonnes Tale; The Chanouns Yemannes Tal is sold out. 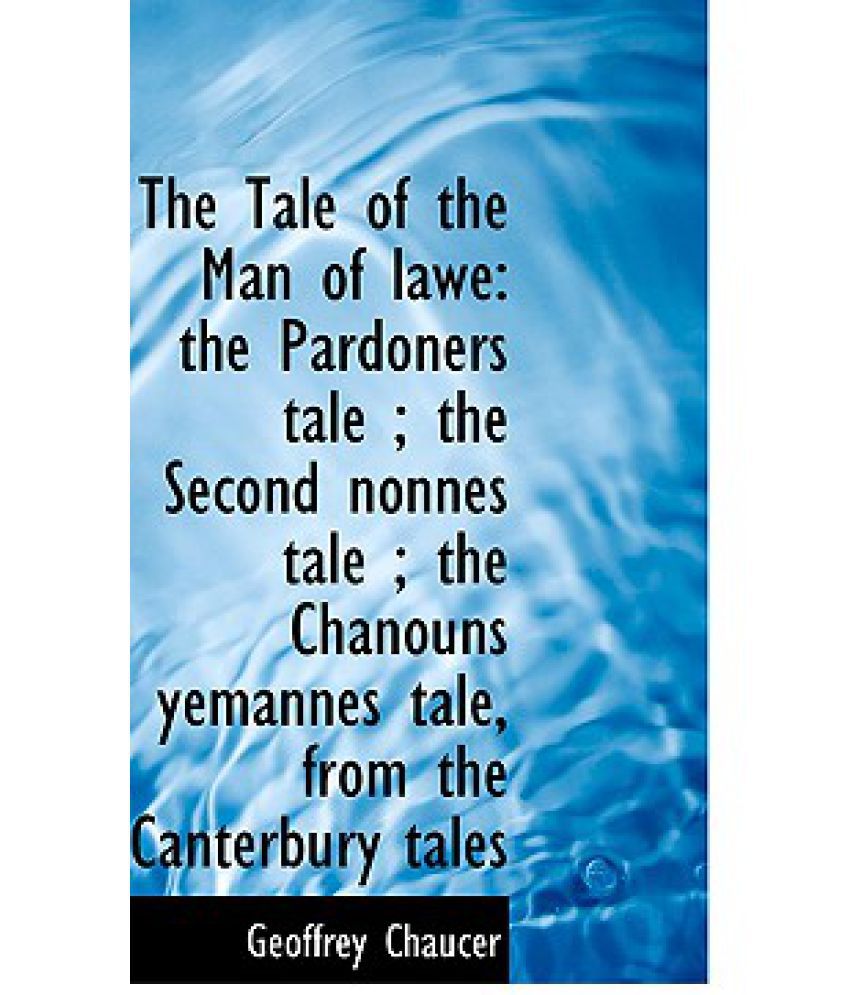 This product has been sold out
serviceCentreDetails
Be the first to review
Have a question?
pay
Rs  2,313
We will let you know when in stock
notify me
Thank you for your interest

Often referred to as the father of English poetry, Geoffrey Chaucer was a fourteenth-century philosopher, alchemist, astrologer, bureaucrat, diplomat, and author of many significant poems. Chaucer s writing was influential in English literary tradition, as it introduced new rhyming schemes and helped develop the vernacular traditionthe use of everyday Englishrather than the literary French and Latin, which were common in written works of the time. Chaucer s best-knownand most imitatedworks include The Canterbury Tales, Troilus and Criseyde, The Book of the Duchess, and The House of Fame.