Return form will be sent to your email Id:
Want this item in next 24 hours?
Get an instant SMS with a link to download the Snapdeal App
+91
Please Enter a Valid 10 Digit Number.
Yes, Send Me A Link To The App
GET SMS
SDL440502634
{"SDL440502634":null}
Home
364, 365, 46102000, ,
/
Books
/
Fiction Books
/
Action, Adventure & Thriller Books
/
The Adventures & Memoirs of Sherlock Holmes
Compare Products
Clear All
Let's Compare!
Selection Error!
You have reached the maximum number of selection. You can select only upto 4 items to compare.
You have already selected this product.
OK
View Order 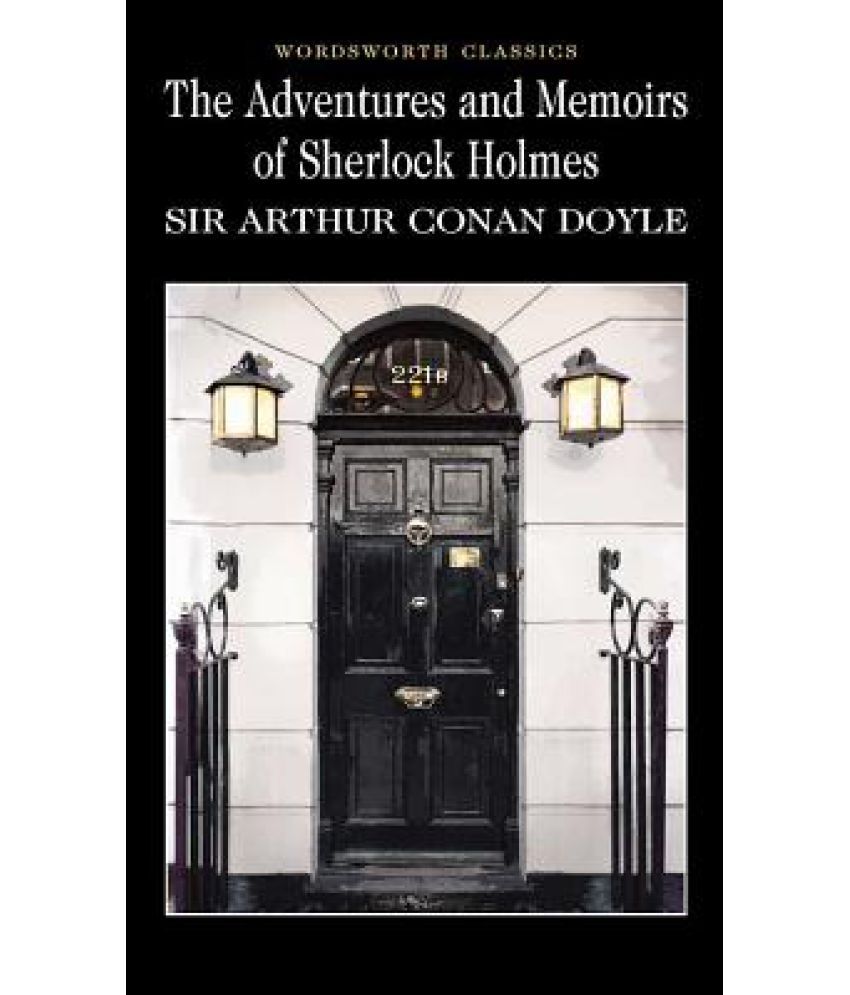 The Adventures & Memoirs of Sherlock Holmes

He's rude, arrogant, cold, unfriendly, and easily bored. But nobody minds, because Sherlock Holmes is a genius at solving mysteries. This collection of some of Holmes's most intriguing cases includes unabridged tales of blackmail, lost fortunes, and, of course, murder.

Clive Merrison and Michael Williams are truly Holmes and Watson for the modern era in these expert productions, which bring alive the gaslit Victorian world of the master detective as never before. Includes stellar dramatizations of four classic Sherlock Holmes adventures. Starting off this intriguing audiobook is "The Adventure of the Engineer's Thumb," in which some spilled blood and a seemingly insignificant incident turn into something much more dangerous and life-threatening. Next is "The Adventure of the Engineer's Thumb" --a neat story about a love triangle involving a haughty aristocrat, who elicits the best put-down ever uttered by Holmes' acerbic lips: "I understand that you have already managed several delicate cases of this sort, although I presume that they were hardly from the same class of society, " says the aristocrat, to which Holmes replies, "No, I am descending. My last client of this sort was a king." In "The Adventure of the Beryl Coronet" Dr. Watson remarks to Holmes, "Here is a madman coming along." But the terrified banker is no madman and we are straightaway whisked into the torturous affair of a valuable piece of jewelry, a lover, and a wronged son. "The Adventure of the Copper Beeches" is brilliant, threatening, utterly mysterious, with a beautiful governess, a sly employer, and a head of hair in a drawer.

The Adventures & Memoirs of Sherlock Holmes