Sorry! The Art Of Public Speaking (Pb) is sold out. 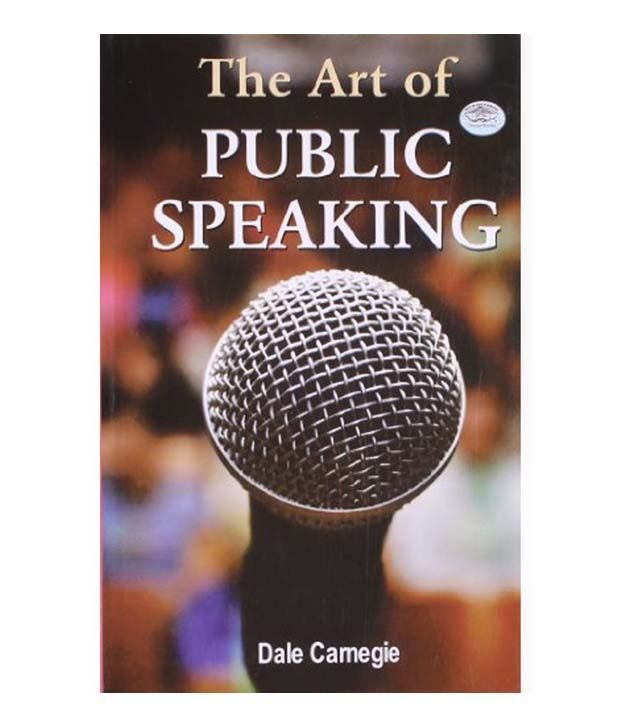 The Art Of Public Speaking (Pb)

This product has been sold out
serviceCentreDetails
3.8 45 3 (3.8) 45 Ratings 3 Reviews 3 Selfies Have a question?
pay
Rs  185
We will let you know when in stock
notify me
Thank you for your interest

Synopsis The Art Of Public Speaking (Pb) is written fiction. Public speaking is a vital skill which is important in all spheres of life. Generally, people who are good at public speaking go a long way in their professional careers. Hence, acquiring sound public speaking skills at an early age is critical. The book, 'The Art of Public Speaking' helps the readers in learning the various techniques of 'speaking with confidence'. Written using several examples and powerful narration, this book is a wholesome learning material for public speaking. It is authored by Dale Carnegie and it was published by Prabhat Prakashan in 2013.About the Author Dale Harbison Carnegie is an American author who is known for his books on self-improvement. He was born in poverty and had a childhood full of hardships. To overcome these hardships and to achieve the dream of becoming a Chautauqua lecturer, he started his course on public speaking and became immensely popular. He also served the army during the World War 1. Soon, he developed the teachings from his lectures into a book and published them. He rose to fame with the book, 'How to Win Friends and Influence People' and since then has become an influential writer in the segment of self-help books. Some of his other famous books include Dale Carnegie's Scrapbook: a Treasury of the Wisdom of the Ages, Public Speaking: a Practical Course for Business Men and Little Known Facts About Well Known People.