Return form will be sent to your email Id:
Want this item in next 24 hours?
Get an instant SMS with a link to download the Snapdeal App
+91
Please Enter a Valid 10 Digit Number.
Yes, Send Me A Link To The App
GET SMS
SDL485302595
{"SDL485302595":null}
Home
364, 372, 46101983, ,
/
Books
/
Children & Young Adult Books
/
Children Action, Adventure & Thriller Books
/
The Beast of Buckingham Palace by David Walliams and Tony Ross
Compare Products
Clear All
Let's Compare!
Selection Error!
You have reached the maximum number of selection. You can select only upto 4 items to compare.
You have already selected this product.
OK
View Order 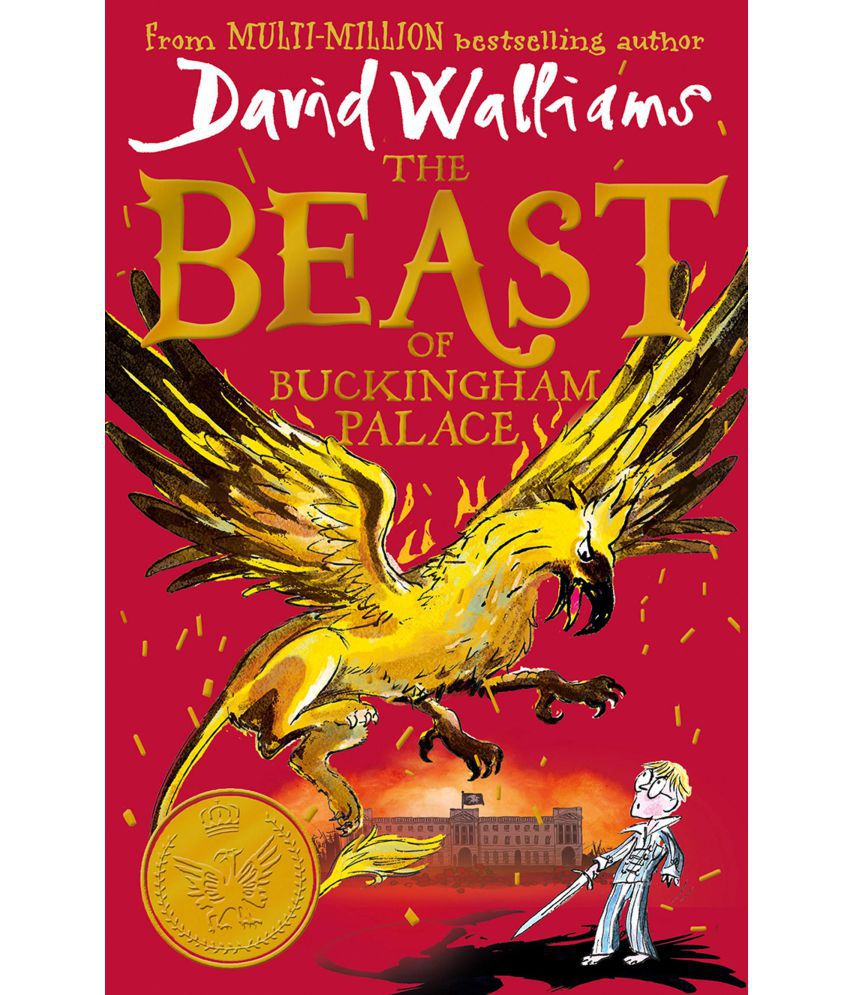 The Beast of Buckingham Palace by David Walliams and Tony Ross

Fly into a fiery and fantastical future with no. 1 bestselling author David wall I A MS, in an epic adventure of myth and legend, good and evil, and one small boy who must save the well-illustrated by the artistic genius Tony Ross! It is 2120 and London is in ruins. The young prince Alfred has never known a life outside Buckingham palace – but when strange goings on breach its walls and stalk the corridors in the dead of night, he is thrust into a world of mystery, adventure and monsters. And when his mother, the Queen, is dragged away to the Tower of London, Alfred must Screw up his courage and battle to save her, himself… and the entire city. In a future of myths and legends, join the bestselling David wall I A MS and venture forth into his most enthralling tale yet!.

The Beast of Buckingham Palace by David Walliams and Tony Ross