Return form will be sent to your email Id:
Want this item in next 24 hours?
Get an instant SMS with a link to download the Snapdeal App
+91
Please Enter a Valid 10 Digit Number.
Yes, Send Me A Link To The App
GET SMS
SDL380371491
{"SDL380371491":null}
Home
364, 4362, 4497, ,
/
Books
/
Non Fiction Books
/
History & Politics Books
/
The Book-Lover: A Guide to the Best Reading
Compare Products
Clear All
Let's Compare!
Selection Error!
You have reached the maximum number of selection. You can select only upto 4 items to compare.
You have already selected this product.
OK
View Order 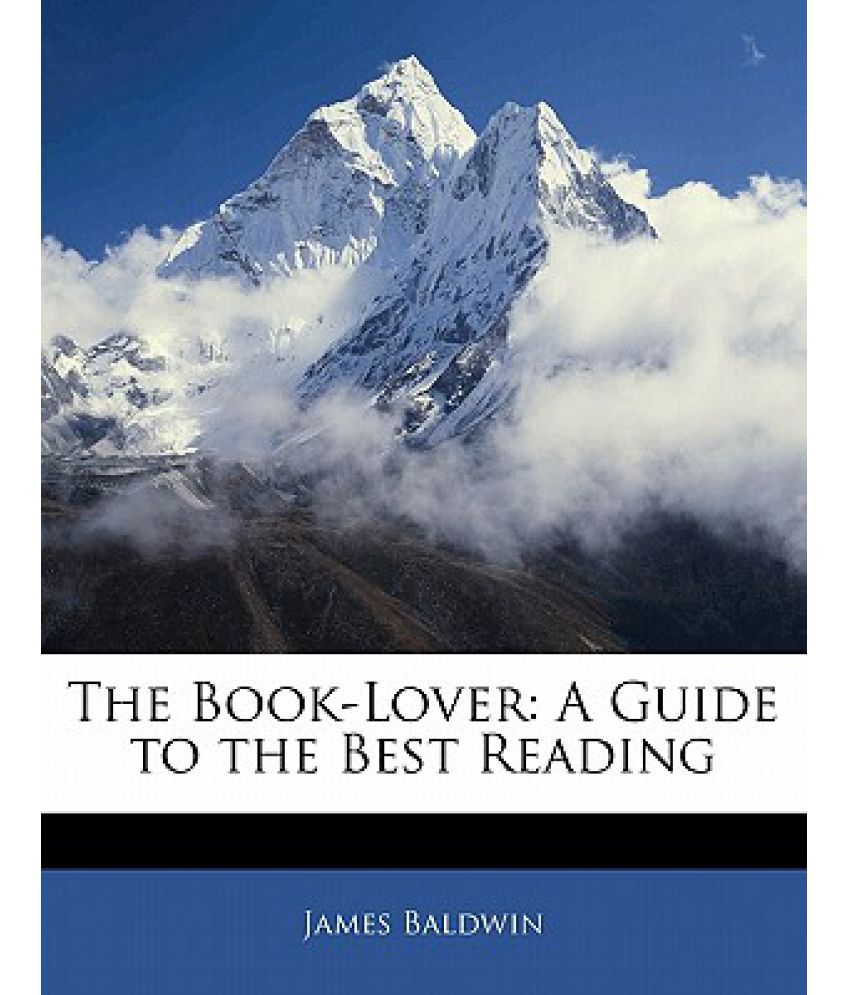 The Book-Lover: A Guide to the Best Reading

James Baldwin (1924-1987) burst on the literary scene in 1953 with his novel Go Tell It on the Mountain, which received excellent reviews and immediately was recognized as establishing a profound new voice in American letters. His acclaimed collection of essays, Notes of a Native Son, was published in 1955. A second collection of essays, Nobody Knows My Name, was published in 1961 between his novels Giovanni's Room (1956) and Another Country (1961).

The Book-Lover: A Guide to the Best Reading