Sorry! The California Trail an Epic with Many Heroes is sold out. 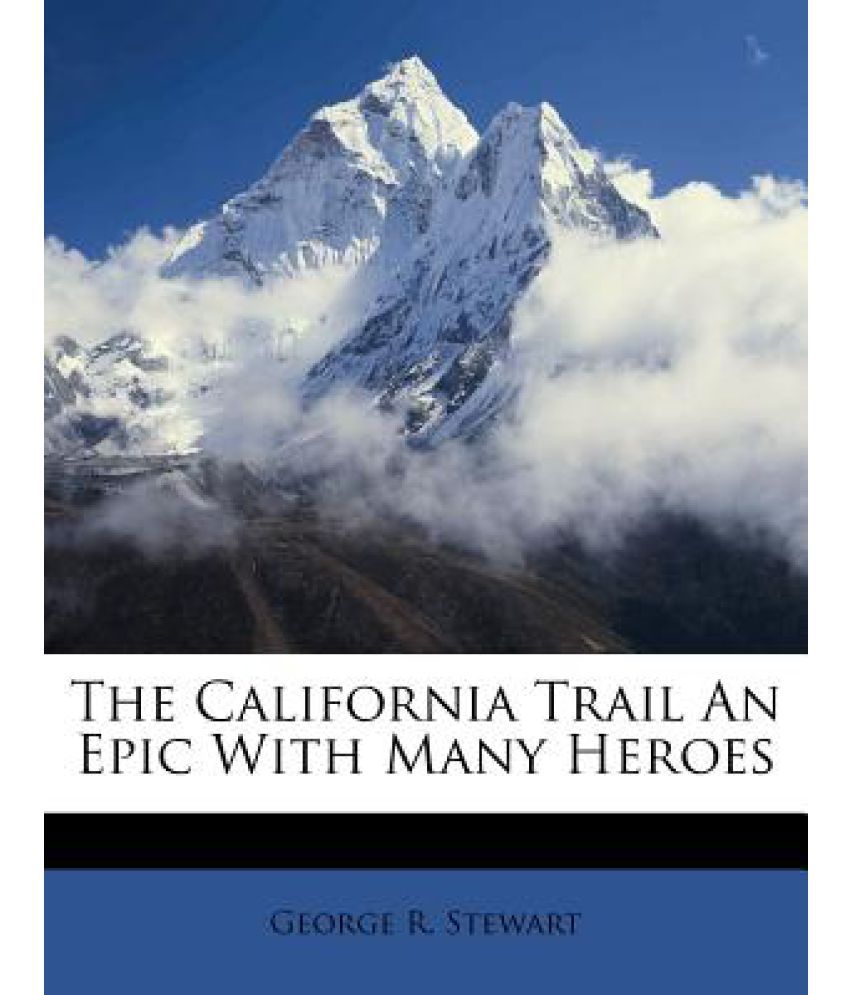 The California Trail an Epic with Many Heroes

This product has been sold out
serviceCentreDetails
Be the first to review
Have a question?
pay
Rs  1,720
We will let you know when in stock
notify me
Thank you for your interest

George Rippey Stewart (May 31, 1895 August 22, 1980) was an American toponymist, a novelist, and a professor of English at the University of California, Berkeley. He is best known for his only science fiction novel Earth Abides (1949), a post-apocalyptic novel, for which he won the first International Fantasy Award in 1951. It was dramatized on radio's Escape and inspired Stephen King's The Stand.