Return form will be sent to your email Id:
Want this item in next 24 hours?
Get an instant SMS with a link to download the Snapdeal App
+91
Please Enter a Valid 10 Digit Number.
Yes, Send Me A Link To The App
GET SMS
SDL367125021
{"SDL367125021":null}
Home
364, 4362, 4497, ,
/
Books
/
Non Fiction Books
/
History & Politics Books
/
The Discovery of India
Compare Products
Clear All
Let's Compare!
Selection Error!
You have reached the maximum number of selection. You can select only upto 4 items to compare.
You have already selected this product.
OK
View Order 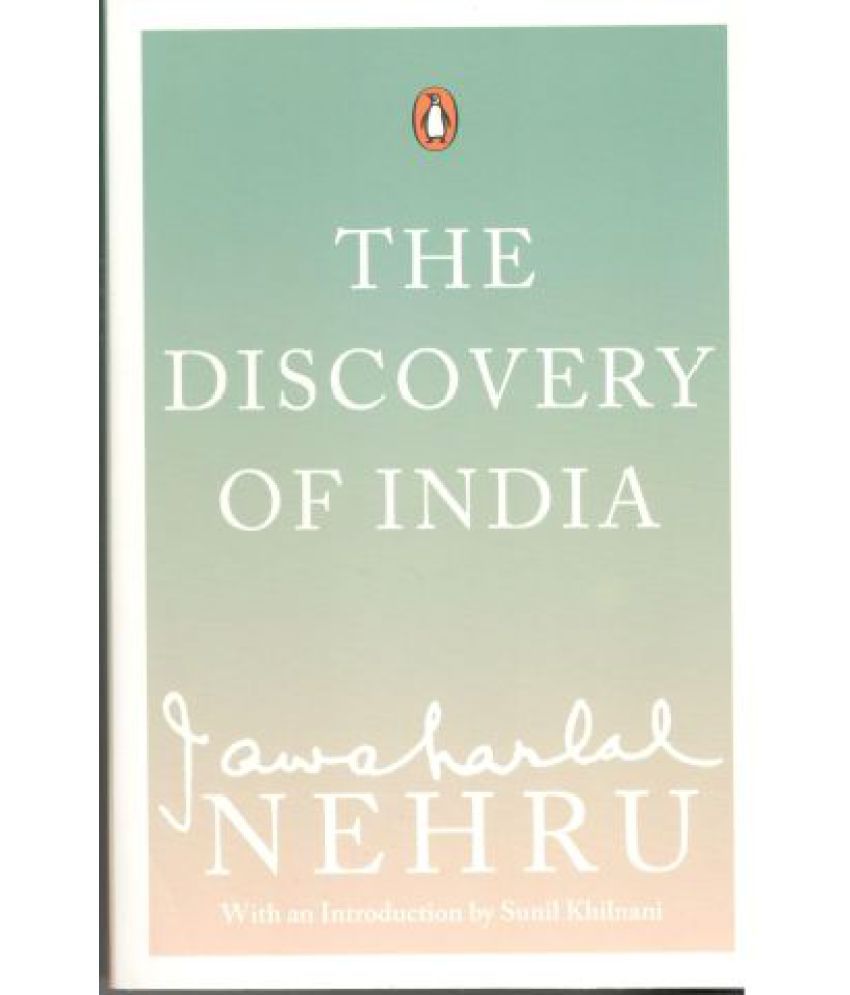 The Discovery of India

Jawaharlal Nehru wrote the book ‘The Discovery of India’, during his imprisonment at Ahmednagar fort for participating in the Quit India Movement (1942 – 1946). The book was written during Nehru’s four years of confinement to solitude in prison and is his way of paying an homage to his beloved country and its rich culture.

The book started from ancient history, Nehru wrote at length of Vedas, Upanishads and textbooks on ancient time and ends during the British raj. The book is a broad view of Indian history, culture and philosophy, the same can also be seen in the television series. The book is considered as one of the finest writing om Indian History. The television series Bharat Ek Khoj which was released in 1988 was based on this book.
About the author:

Jawaharlal Nehru was the first Prime Minister of India. He was a freedom fighter and a central figure before and after independence. He was against the caste discrimination and establishes secular India. Apart of this, very few of us knew that Jawaharlal Nehru was a prolific writer as well.

He had written various books such as The Discovery of India, Glimpses of World History and his autobiography, Toward Freedom. Besides, Nehru was honoured with Bharat Ratna Award in the year 1955.

The Discovery of India