Return form will be sent to your email Id:
Want this item in next 24 hours?
Get an instant SMS with a link to download the Snapdeal App
+91
Please Enter a Valid 10 Digit Number.
Yes, Send Me A Link To The App
GET SMS
SDL671687808
{"SDL671687808":null}
Home
364, 4362, 4497, ,
/
Books
/
Non Fiction Books
/
History & Politics Books
/
The Earthly Paradise: A Poem, Parts 1-2...
Compare Products
Clear All
Let's Compare!
Selection Error!
You have reached the maximum number of selection. You can select only upto 4 items to compare.
You have already selected this product.
OK
View Order 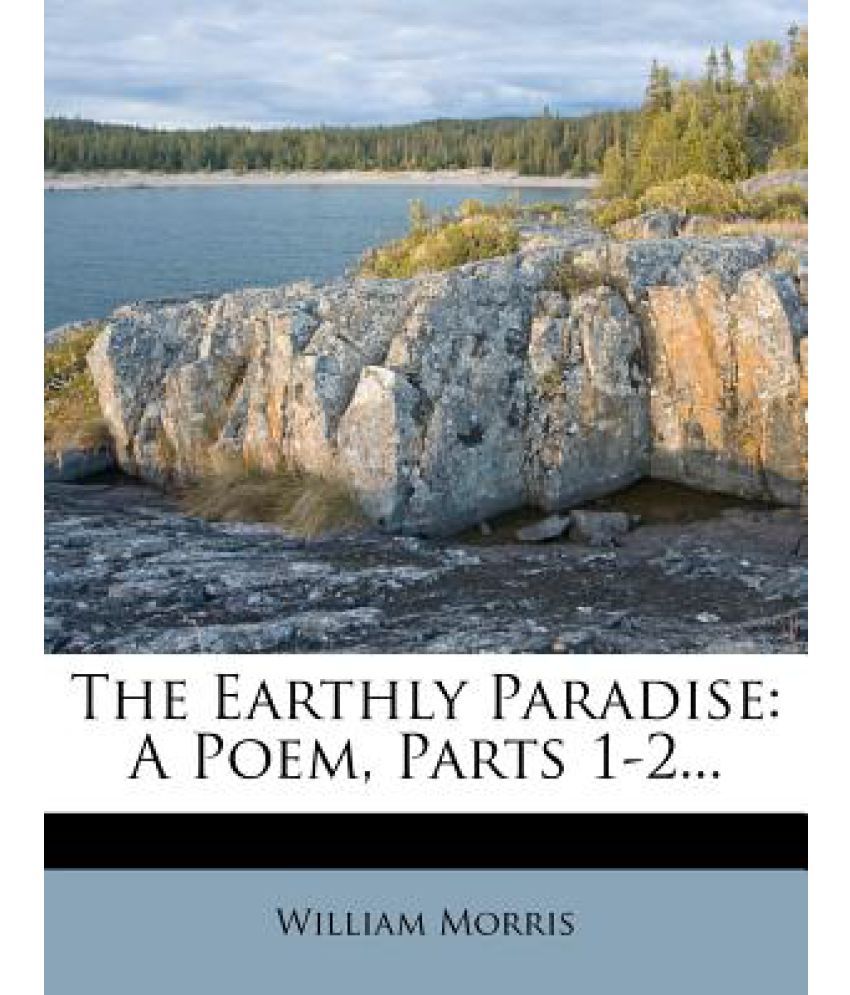 William Morris (1834-1896) was an accomplished writer, textile designer and artist. A utopian socialist, he was associated with the Pre-Raphaelite Brotherhood and the English Arts and Craft Movement, and was a founding member of the Socialist League in Britain. Greatly influenced by the medieval period, Morris helped establish the modern fantasy genre though his works The Defence of Guenevere and Other Poems, A Dream of John Ball, and The Well at the World' s End. Authors like J.R.R. Tolkien and C.S. Lewis were greatly influenced by works like The House of the Wolfings, The Roots of the Mountains, and The Wood Beyond the World. Morris was also an accomplished publisher, founding the Kelmscott Press in 1891, whose 1896 edition of the Works of Geoffrey Chaucer is considered a masterpiece of book design.