Return form will be sent to your email Id:
Want this item in next 24 hours?
Get an instant SMS with a link to download the Snapdeal App
+91
Please Enter a Valid 10 Digit Number.
Yes, Send Me A Link To The App
GET SMS
SDL766216039
{"SDL766216039":null}
Home
5, 88, 46104978, ,
/
Kitchenware
/
Bar Accessories
/
Bar Essentials
/
The Eco Trunk Bamboo Straws 5 Pcs
Compare Products
Clear All
Let's Compare!
Selection Error!
You have reached the maximum number of selection. You can select only upto 4 items to compare.
You have already selected this product.
OK
View Order 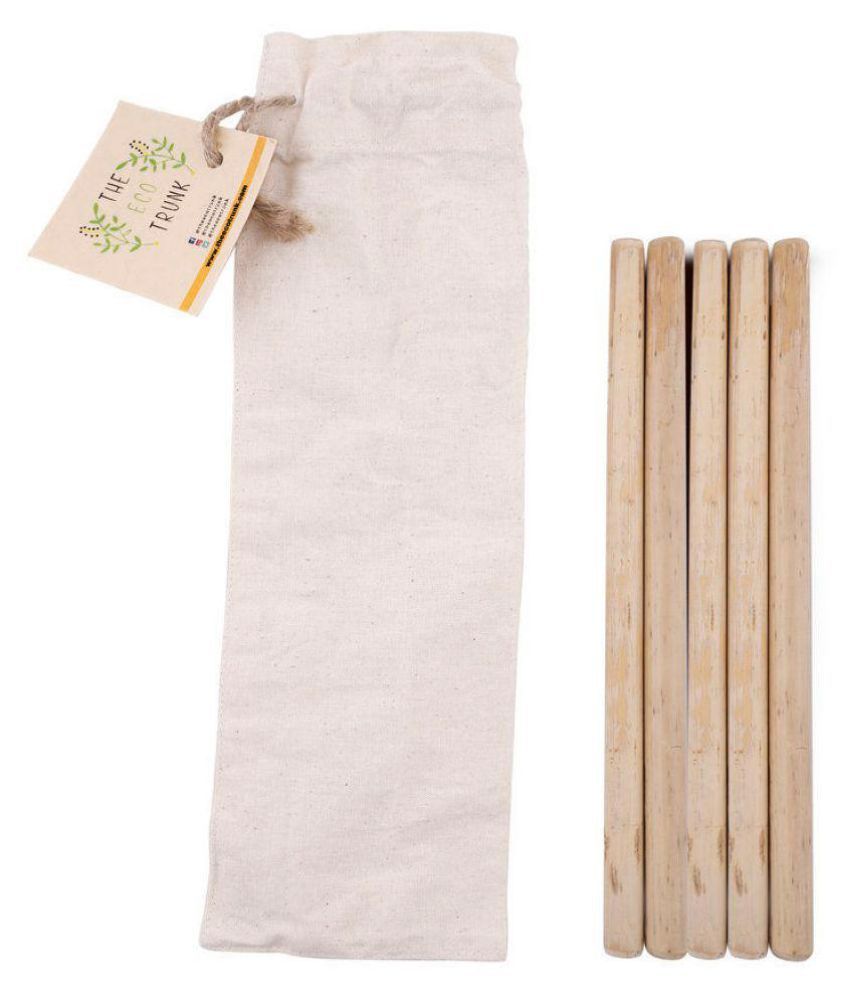 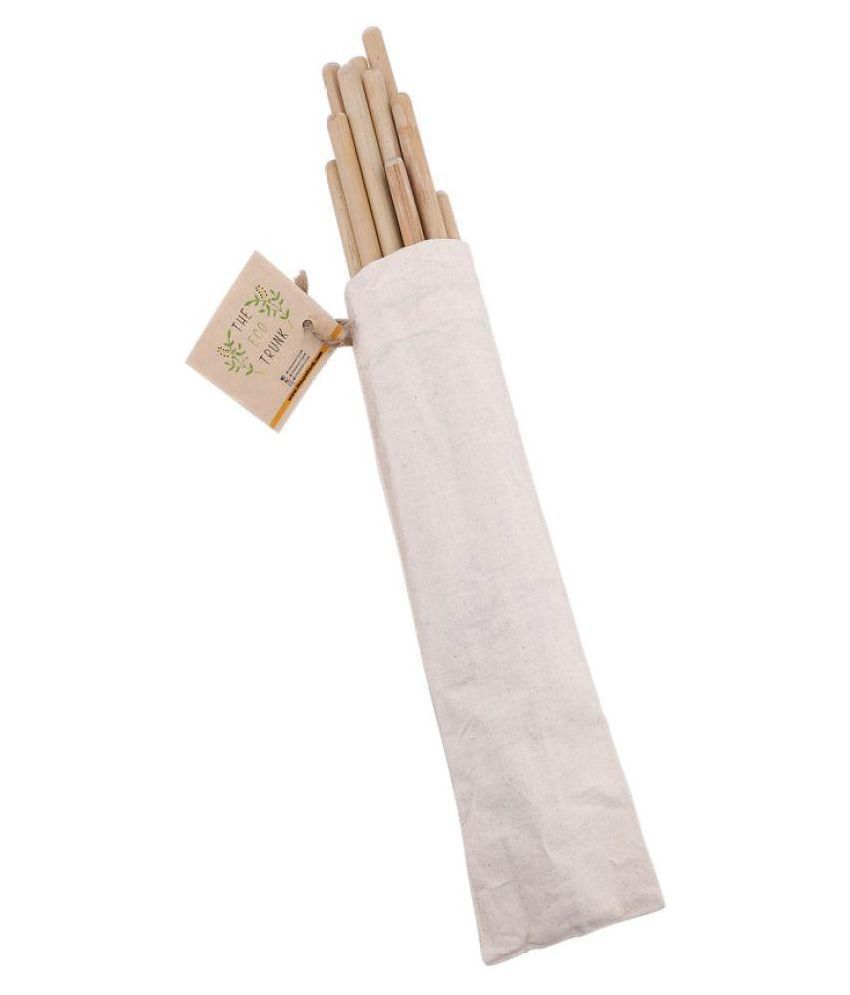 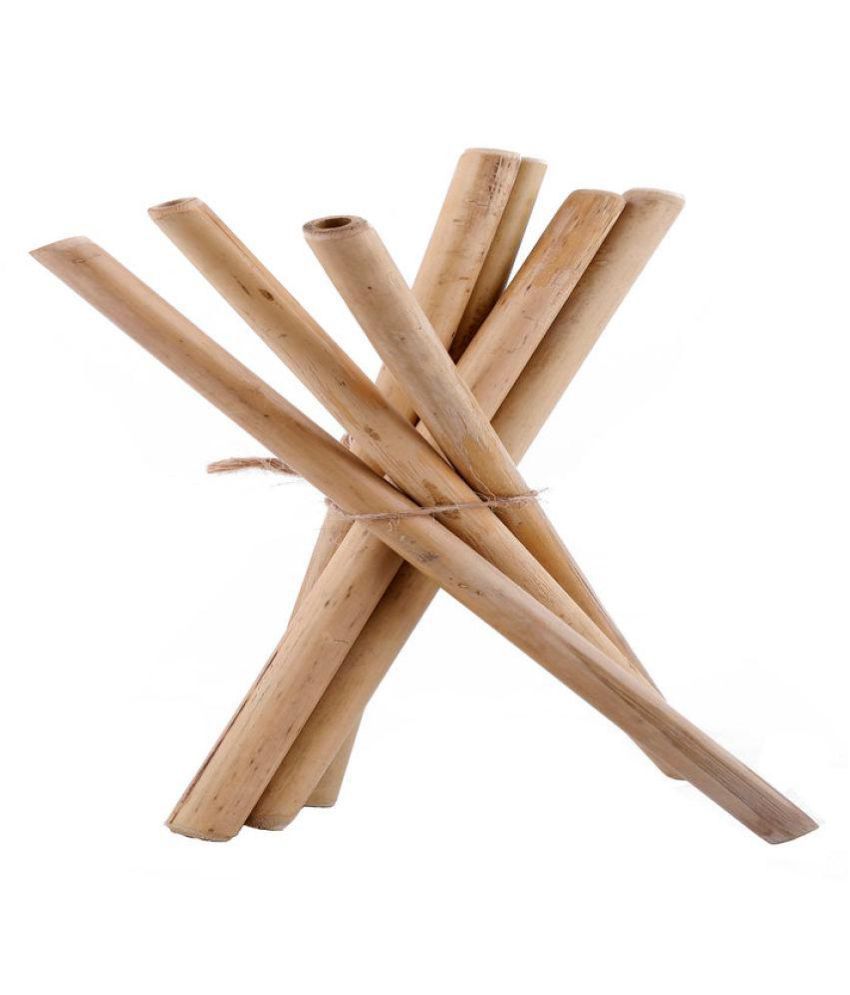 Why make the switch?
An estimated 8 to 11 million tons of plastic straws enters the oceans every year — the equivalent of emptying a garbage truck filled with plastic into the oceans every minute. Most of these straws end up in the world’s oceans, where they clot shorelines and gather in thick gyres.
They end up being mistaken for food by marine life, which, when swallowed, can cause injury or even death. And straws — coffee stirrers, cocktail straws, big, bendy straws — gradually break down into microplastics that leach toxins into the water and eventually blanket the sea floor.
Seen from this macro-perspective, switching to natural, eco-friendly bamboo straws would be a pretty effective place to start in the quest to clean the oceans.

More Bar Essentials From The Eco Trunk
In Same Price