Return form will be sent to your email Id:
Want this item in next 24 hours?
Get an instant SMS with a link to download the Snapdeal App
+91
Please Enter a Valid 10 Digit Number.
Yes, Send Me A Link To The App
GET SMS
SDL594439840
{"SDL594439840":null}
Home
364, 365, 46102000, ,
/
Books
/
Fiction Books
/
Action, Adventure & Thriller Books
/
The Fallen
Compare Products
Clear All
Let's Compare!
Selection Error!
You have reached the maximum number of selection. You can select only upto 4 items to compare.
You have already selected this product.
OK
View Order 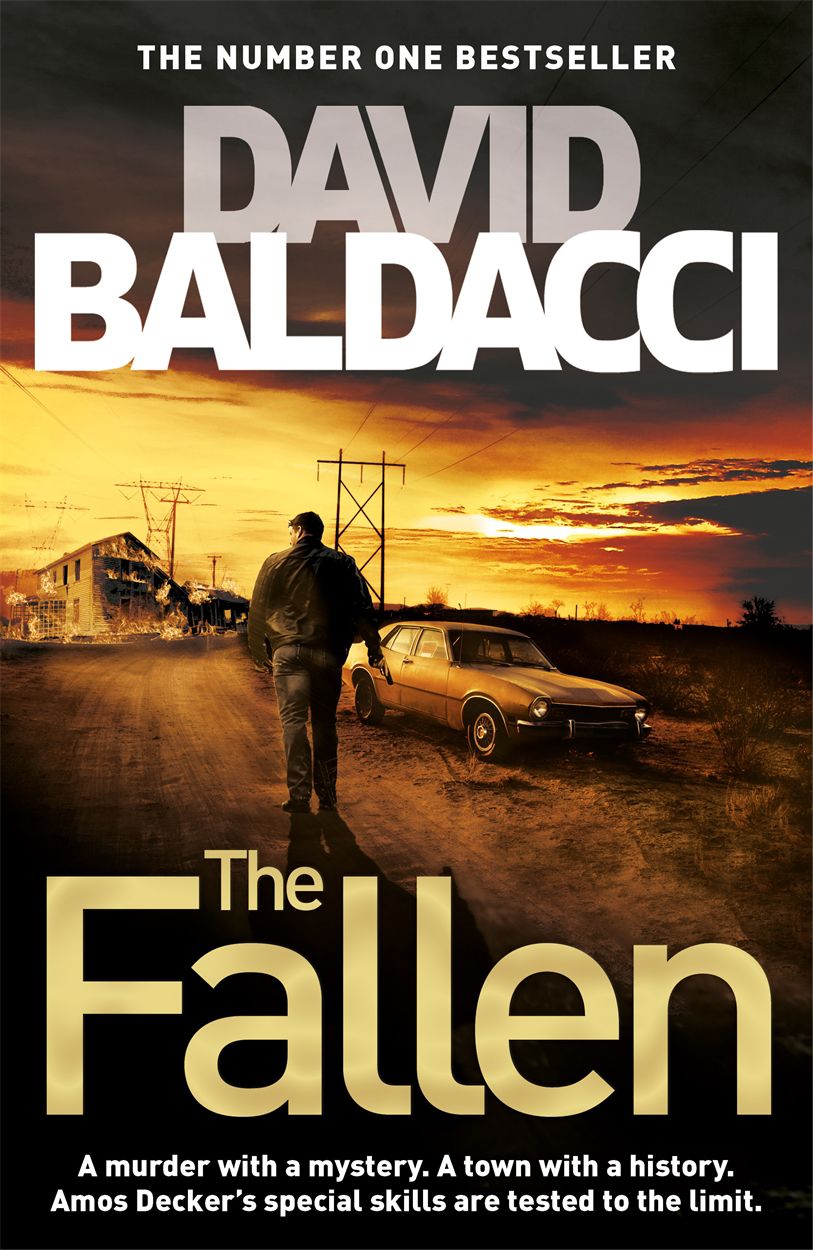 From one of the world's favourite thriller writers, this is the fourth title in the Amos Decker crime series, following the bestselling Memory Man, The Last Mile and The Fix.

Amos Decker, David Baldacci's unique special agent with the gift of a remarkable memory, returns in The Fallen.

Small towns which have seen better times are not unusual. But the mysterious events in Baronville, Pennsylvania, are raising the highly-tuned antennae of agent Amos Decker and his FBI partner, Alex Jamison. What was supposed to be a relaxing vacation turns into a murder investigation when two bodies are found in a nearby deserted house.

With the body count rising, Decker and Jamison dig deep to uncover a sinister truth in Baronville, which could be the canary in the coalmine for the rest of the country.

But even the duo’s skills and Amos Decker’s infallible memory may not be enough to save this town, or them, from becoming the next victims.

David Baldacci is a worldwide bestselling novelist. With his books published in over forty-five languages and in more than eighty countries, and with over 110 million copies in print, he is one of the world's favourite storytellers. His works have been adapted for both feature-film and television and his many bestsellers include the rest of the Amos Decker series: Memory Man, The Last Mile and The Fix, the John Puller and Will Robie series and smash-hit standalone novels including Absolute Power. David is also the co-founder, along with his wife, of the Wish You Well Foundation®, a non-profit organization dedicated to supporting literacy efforts across America. David is still a resident of his native Virginia.