Sorry! The Godfather: The classic bestseller that inspired the legendary film Paperback – 2 July 2009 is sold out. 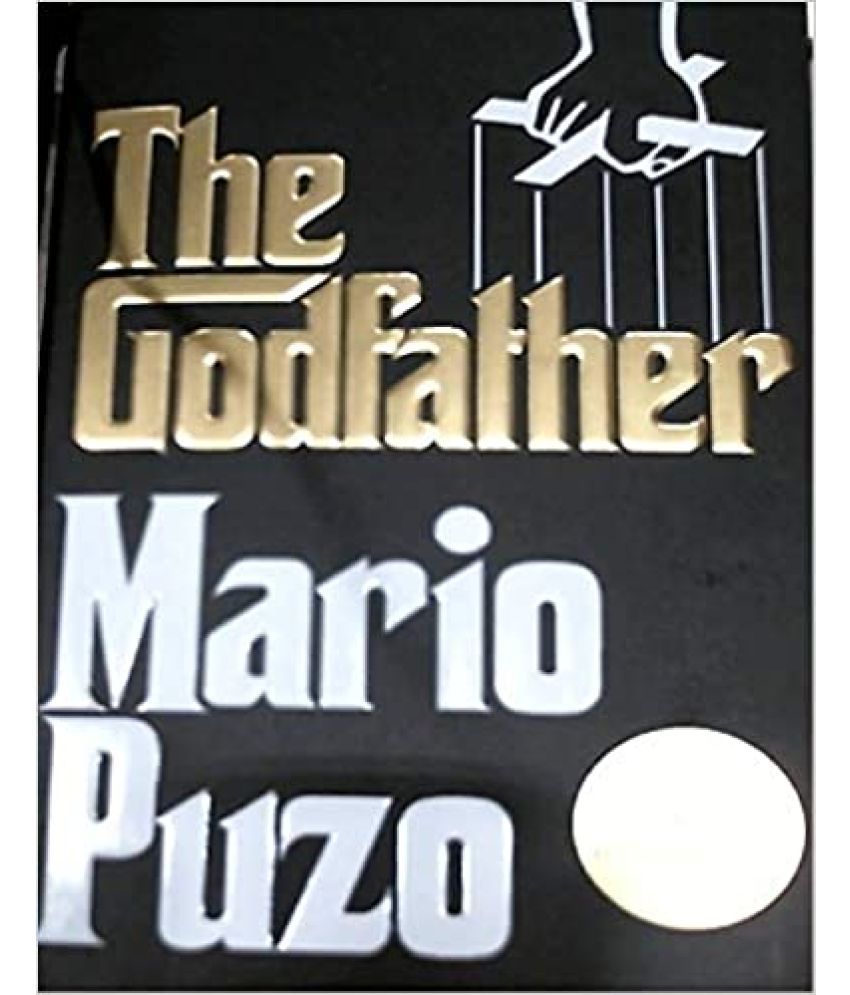 The Godfather: The classic bestseller that inspired the legendary film Paperback – 2 July 2009

This product has been sold out
serviceCentreDetails
Be the first to review
Have a question?
pay
Rs  260
We will let you know when in stock
notify me
Thank you for your interest

The narrative bowls along... to keep readers turning pages all the way to an explosive showdown., Daily Mail

Here is all the classic material of Mafia mythology... spins a spell all its own, The Times

The Godfather, one of the most entertaining and absorbing popular novels of the postwar period... Puzo's masterpiece -- Robert McCrum, Observer

A splendid and distinguished blood saga of the Cosa Nostra, the American Mafia, and of the whirl created by five families of mafiosi at war in New York, Sunday Times

Puzo's genius was to create a world so thick with personality and acknowledged rules of behaviour, along with its crime and violence, that reading his books becomes a seriously guilty pleasure, New York Post
About the Author
Mario Puzo was born in New York and, following military service in World War II, attended New York's New School for Social Research and Columbia University. His best-selling novel The Godfather was preceded by two critically acclaimed novels, The Dark Arena (1955) and The Fortunate Pilgrim (1965). In 1978 he published Fools Die, followed by The Sicilian (1984), The Fourth K (1991), and the second instalment in his Mafia trilogy, The Last Don (1996), which became an international bestseller. Mario Puzo also wrote many screenplays, including Earthquake, Superman, and all three Godfather films, for which he received two Academy Awards. He died in July 1999 at his home in Long Island, New York, at the age of seventy-eight.