Sorry! The Indian Trilogy is sold out. 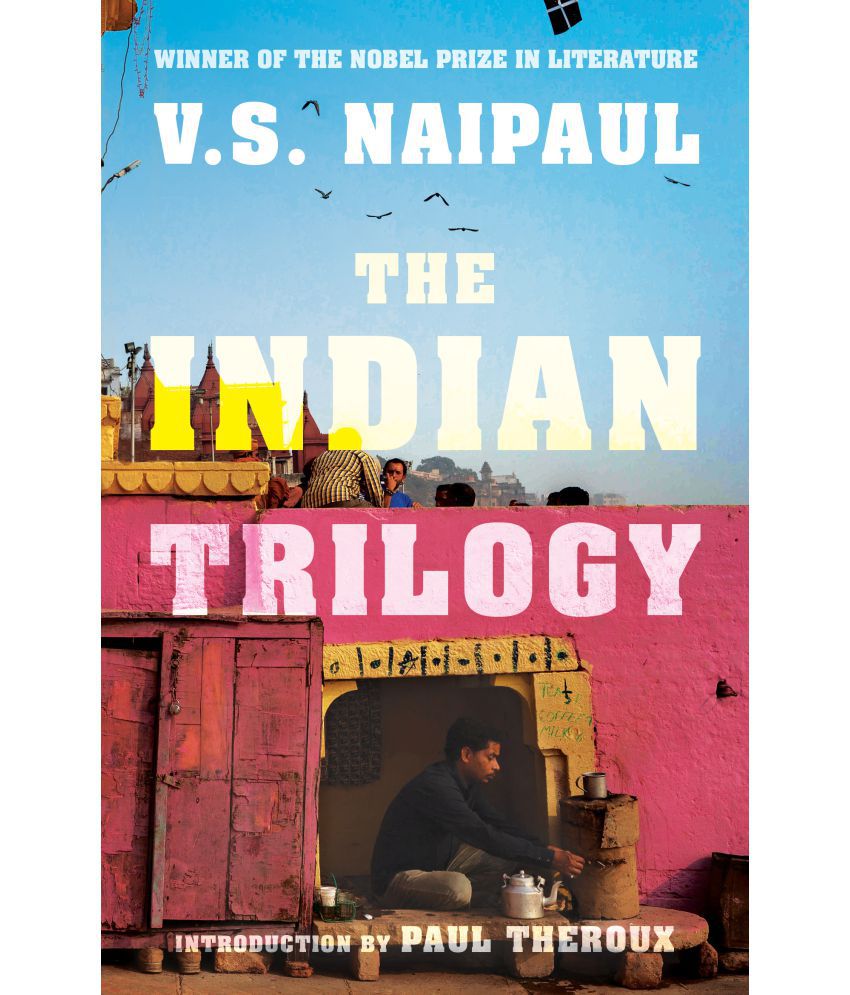 This product has been sold out
serviceCentreDetails
5.0 1 0 (5.0) 1 Rating Have a question?
pay
Rs  679
We will let you know when in stock
notify me
Thank you for your interest

AN AREA OF DARKNESS\n\n‘Brilliant … tender, lyrical, explosive’ Observer\n\nV.S. Naipaul was twenty-nine when he first visited India. This is his semi-autobiographical account—at once painful and hilarious, but always thoughtful and considered—a revelation both of the country and of himself. \n\nINDIA: A WOUNDED CIVILIZATION\n\n‘A devastating work, but proof that a novelist of Naipaul’s stature can often define problems quicker and more effectively than a team of economists and other experts’ The Times\n\nPrompted by the Emergency of 1975, Naipaul casts a more analytical eye, convinced that India, wounded by a thousand years of foreign rule, has not yet found an ideology of regeneration. \n\nINDIA: A MILLION MUTINIES NOW\n\n‘Indispensable for anyone who wants seriously to come to grips with the experience of India’ New York Times Book Review\n\nIt is twenty-six years since Naipaul’s first trip to India. Taking an anti-clockwise journey around the metropolises—including Bombay, Madras, Calcutta and Delhi—he focuses on the country’s development since Independence. The author recedes, allowing Indians to tell the stories, and a dynamic oral history of the country emerges.