Return form will be sent to your email Id:
Want this item in next 24 hours?
Get an instant SMS with a link to download the Snapdeal App
+91
Please Enter a Valid 10 Digit Number.
Yes, Send Me A Link To The App
GET SMS
SDL043806934
{"SDL043806934":null}
Home
364, 366, 4403, 46105650, ,
/
Books
/
Academic Texts
/
Humanities Books
/
History Books
/
THE INDUS CHALLENGE
Compare Products
Clear All
Let's Compare!
Selection Error!
You have reached the maximum number of selection. You can select only upto 4 items to compare.
You have already selected this product.
OK
View Order 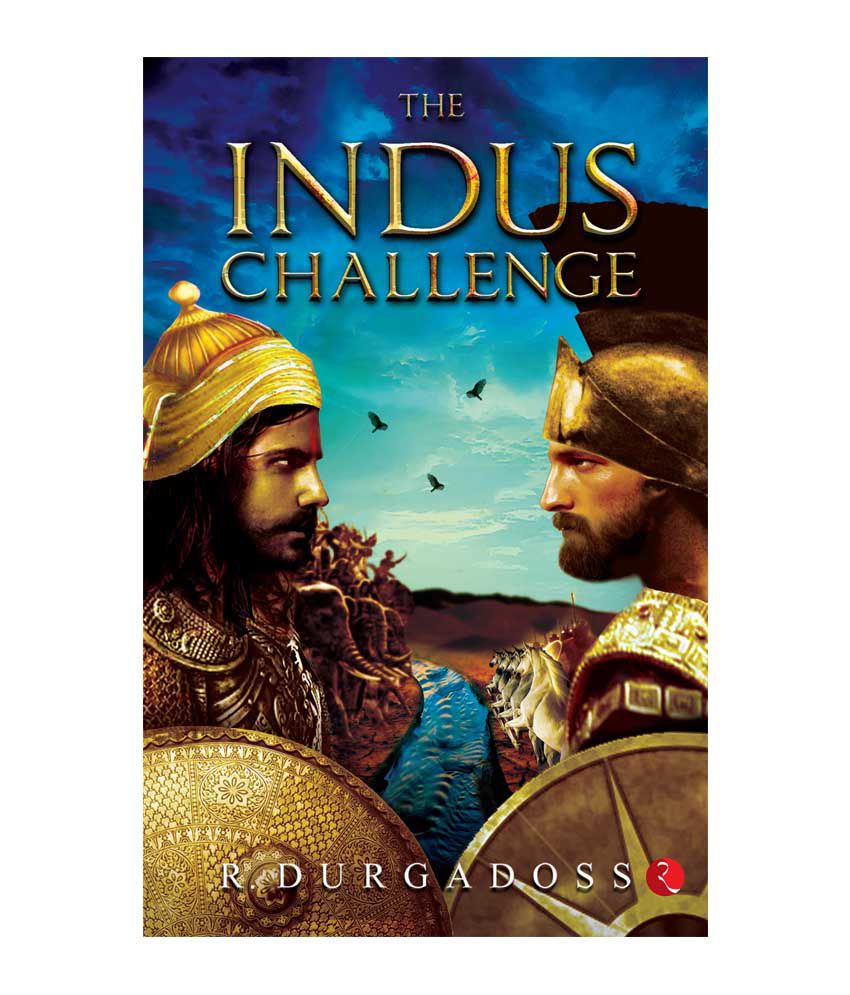 Bharat is in chaos. While the kingdoms fight each other, Alexander's forces gather for the assault, their leader lured by tales of supernatural weapons and the elixir of immortality. Only one man can save the subcontinent from domination by the Greeks: the young Chandragupta Maurya, trained under the aegis of the 'dark brahmin', Chanakya. When an ancient seal is found, sharing the secrets of the brahmastra, the redoubtable weapon of the Mahabharat, it is up to Rudra, young commander of the Mauryan Nava Yuva Sena and lifelong friend and confidante of Chandragupta, to decode it. Along with his fellow commandos, and with the able guidance of his guru, Rudra embarks on a quest that takes him from the snowy peaks of the Himalayas to the seas of Rameshwaram, hunting the clues that will lead him to the brahmastra. On the way, he meets the Chiranjivis, ancient beings tasked with divine duties, and learns the secrets behind his own birth and his mysterious powers. But Rudra must be careful, for not all enemies were dispersed with the death of the mighty Alexander. Treachery lurks in the home, and when Rudra is framed for the attempted murder of his sovereign, he must pull every trick at his disposal to reveal the enemy, and save his kingdom from plunging, once more, into bloodshed and chaos. A historical, mythological adventure story, The Indus Challenge is sure to appeal to readers interested in the storied past of India and the legends woven into its soil.