Return form will be sent to your email Id:
Want this item in next 24 hours?
Get an instant SMS with a link to download the Snapdeal App
+91
Please Enter a Valid 10 Digit Number.
Yes, Send Me A Link To The App
GET SMS
SDL003116186
{"SDL003116186":null}
Home
364, 365, 46102000, ,
/
Books
/
Fiction Books
/
Action, Adventure & Thriller Books
/
Ivory Throne
Compare Products
Clear All
Let's Compare!
Selection Error!
You have reached the maximum number of selection. You can select only upto 4 items to compare.
You have already selected this product.
OK
View Order 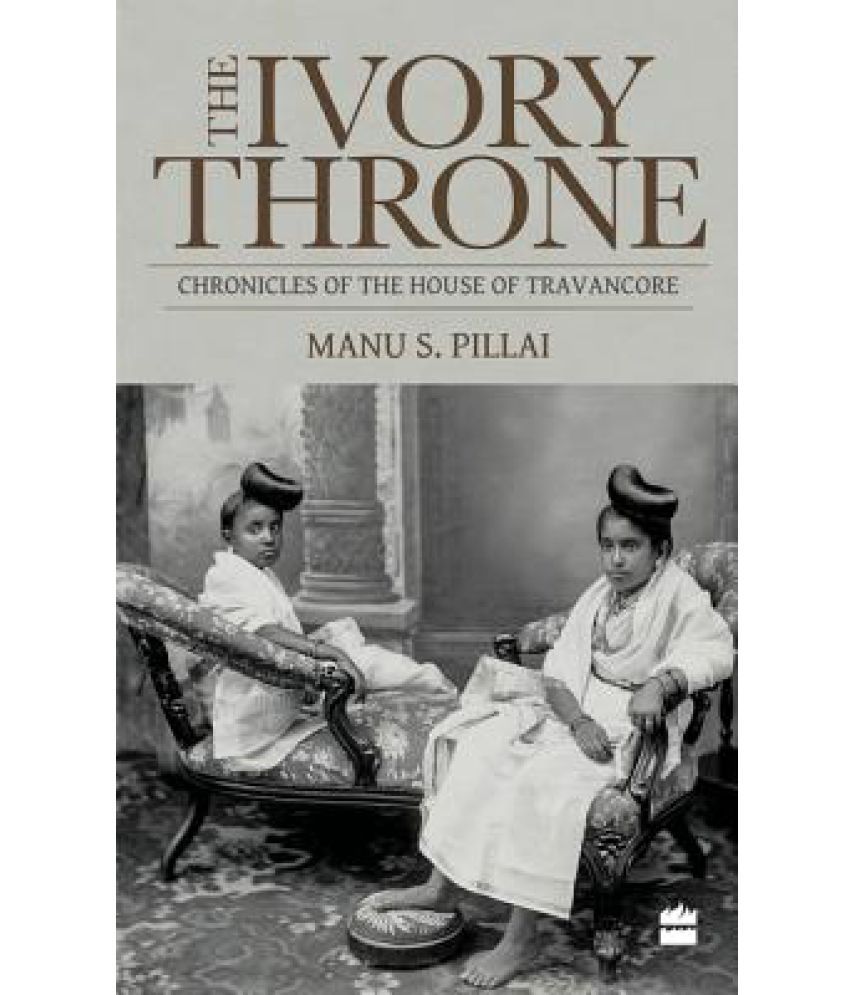 In 1498, when Vasco da Gama set foot in Kerala looking for Christians and spices, he unleashed a wave of political fury that would topple local powers like a house of cards. The cosmopolitan fabric of a vibrant trading society - with its Jewish and Arab merchants, Chinese pirate heroes and masterful Hindu Zamorins - was ripped apart, heralding an age of violence and bloodshed. One prince, however, emerged triumphant from this descent into chaos. Shrewdly marrying Western arms to Eastern strategy, Martanda Varma consecrated the dominion of Travancore, destined to become one of the most dutiful pillars of the British Raj. What followed was two centuries of internecine conflict in one of India's premier princely states, culminating in a dynastic feud between two sisters battling to steer the fortunes of their house on the eve of Independence. Manu S. Pillai's retelling of this sprawling saga focuses on the remarkable life and work of Sethu Lakshmi Bayi, the last - and forgotten - queen of the House of Travancore. The supporting cast includes the flamboyant painter Raja Ravi Varma and his wrathful wife, scheming matriarchs of 'violent, profligate and sordid' character, wife-swapping court favourites, vigilant English agents, quarrelling consorts and lustful kings. Extensively researched and vividly rendered, The Ivory Throne conjures up a dramatic world of political intrigues and factions, black magic and conspiracies, crafty ceremonies and splendorous temple treasures, all harnessed in a tragic contest for power and authority in the age of empire.

Manu S. Pillai was born in Kerala in 1990 and educated at Fergusson College, Pune, and at King's College London. Following the completion of his master's degree, where he presented his thesis on the emergence of religious nationalism in nineteenth-century India, in 2011-12, he managed the parliamentary office of Dr Shashi Tharoor in New Delhi and was then aide to Lord Bilimoria CBE DL, a crossbencher at the House of Lords in London in 2012-13. That same year he was commissioned by the BBC as a researcher to work with Prof. Sunil Khilnani on the 'Incarnations' history series, which tells the story of India through fifty great lives. The Ivory Throne is Manu's first book.