Sorry! The Last Gambit is sold out. 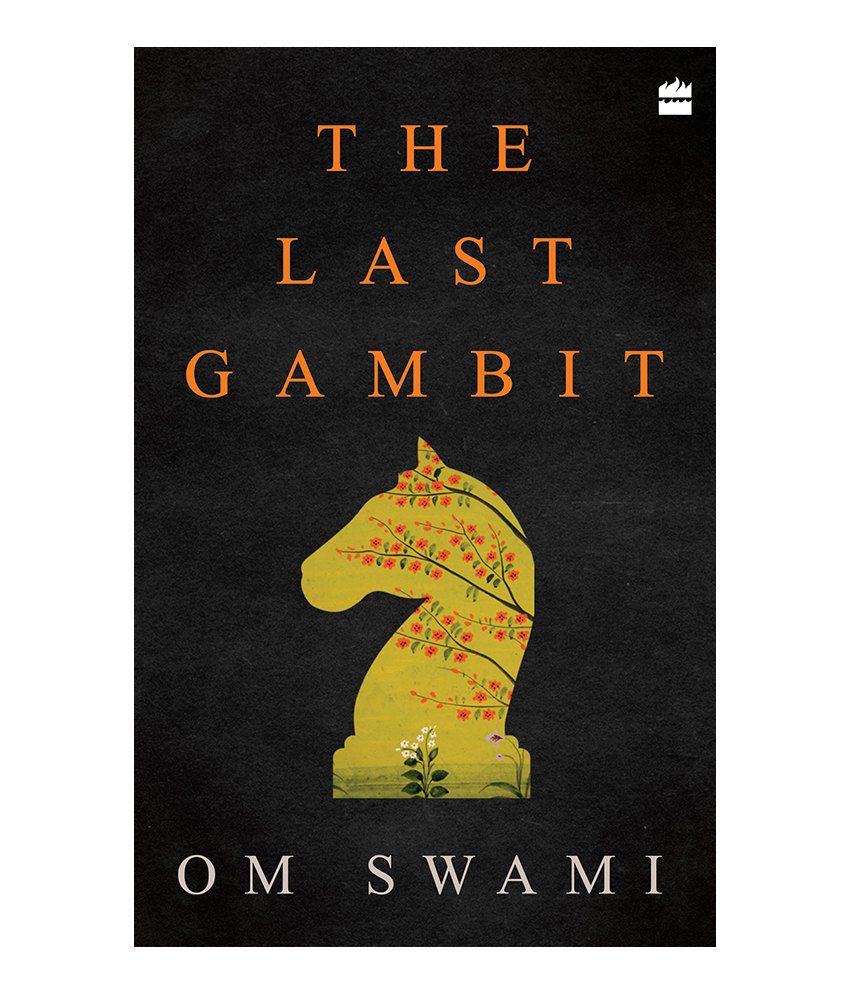 This product has been sold out
serviceCentreDetails
5.0 1 0 (5.0) 1 Rating Have a question?
pay
Rs  1,565
We will let you know when in stock
notify me
Thank you for your interest

Success by design is infinitely better than a win by chance.' Vasu Bhatt is fourteen years old when a mysterious old man spots him at a chess tournament and offers to coach him- on two simple but strange conditions: he would not accompany his student to tournaments, and there would be no digging into his past. Initially resentful, Vasu begins to gradually understand his master's mettle. Over eight years, master and student come to love and respect each other, but the two conditions remain unbroken - until Vasu confronts and provokes the old man. Meanwhile, their hard work and strategy pay off: Vasu qualifies for the World Chess Championship. But can he make it all the way without his master by his side? Inspiring, moving and mercurial, The Last Gambit is a coming-of-age tale in a uniquely Indian context.