Return form will be sent to your email Id:
Want this item in next 24 hours?
Get an instant SMS with a link to download the Snapdeal App
+91
Please Enter a Valid 10 Digit Number.
Yes, Send Me A Link To The App
GET SMS
SDL980218796
{"SDL980218796":null}
Home
364, 365, 46102000, ,
/
Books
/
Fiction Books
/
Action, Adventure & Thriller Books
/
The Last Mile by David Baldacci Paperback English
Compare Products
Clear All
Let's Compare!
Selection Error!
You have reached the maximum number of selection. You can select only upto 4 items to compare.
You have already selected this product.
OK
View Order 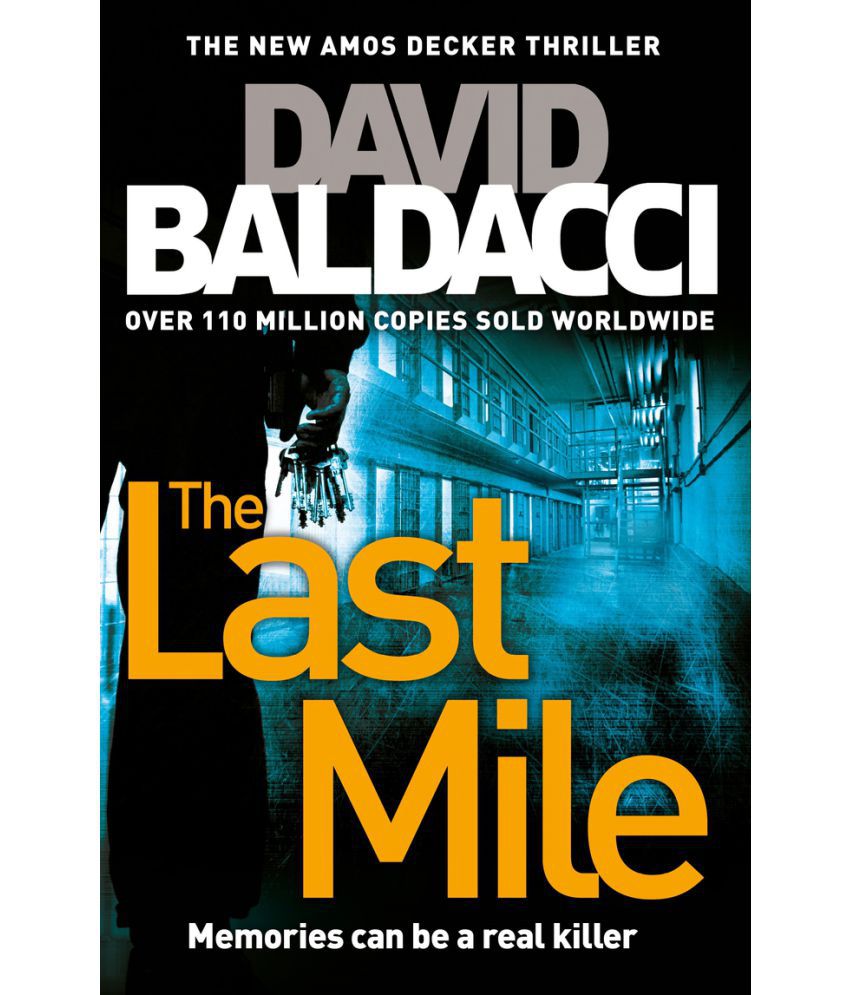 About the book:
From one of the world's favourite thriller writers, this is the second title in the Amos Decker crime series, following Memory Man.
Memories can be a real killer Melvin Mars awaits his fate on Death Row. He was one of America's most promising football stars until, aged twenty-years-old, he was arrested and convicted for the murder of his parents just as he was due to begin a very lucrative contract with the NFL.
When Amos Decker, newly appointed special agent with the FBI, hears the news that Melvin was saved in the final seconds before his execution because someone has confessed to the killings, he persuades his boss to allow him to carry out an investigation into the Mars murders.
There are facts about the case which don't add up, and as the investigation deepens, Decker and his team uncover layer upon layer of lies and deception which are rooted at a time in American history which most would rather forget, but some seem keen to remember.
There is someone out there with a lot to hide, and a secret that everyone is looking for. A race against time ensues because, when revealed, that information threatens to tear apart the corridors of power at the very highest level. The case proves to be life-changing for both Mars and Decker in ways that neither could ever have imagined.
About the author:
David Baldacci is a worldwide bestselling novelist. His books are published in over forty-five languages and in more than eighty countries, and have been adapted for both feature film and television. Whilst researching his novels, David Baldacci has been inside the buildings of some of the world's leading intelligence agencies, meeting real-life spies and intelligence leaders. Some of his bestselling novels include Absolute Power, The Camel Club and, also featuring Amos Decker, Memory Man. David is also the co-founder, along with his wife, of the Wish You Well Foundation®, a nonprofit organization dedicated to supporting literacy efforts across America.