Return form will be sent to your email Id:
Want this item in next 24 hours?
Get an instant SMS with a link to download the Snapdeal App
+91
Please Enter a Valid 10 Digit Number.
Yes, Send Me A Link To The App
GET SMS
SDL804414827
{"SDL804414827":null}
Home
364, 365, 46102000, ,
/
Books
/
Fiction Books
/
Action, Adventure & Thriller Books
/
The Light Of Burning Shadows (English, Paperback, Chris Evans)
Compare Products
Clear All
Let's Compare!
Selection Error!
You have reached the maximum number of selection. You can select only upto 4 items to compare.
You have already selected this product.
OK
View Order 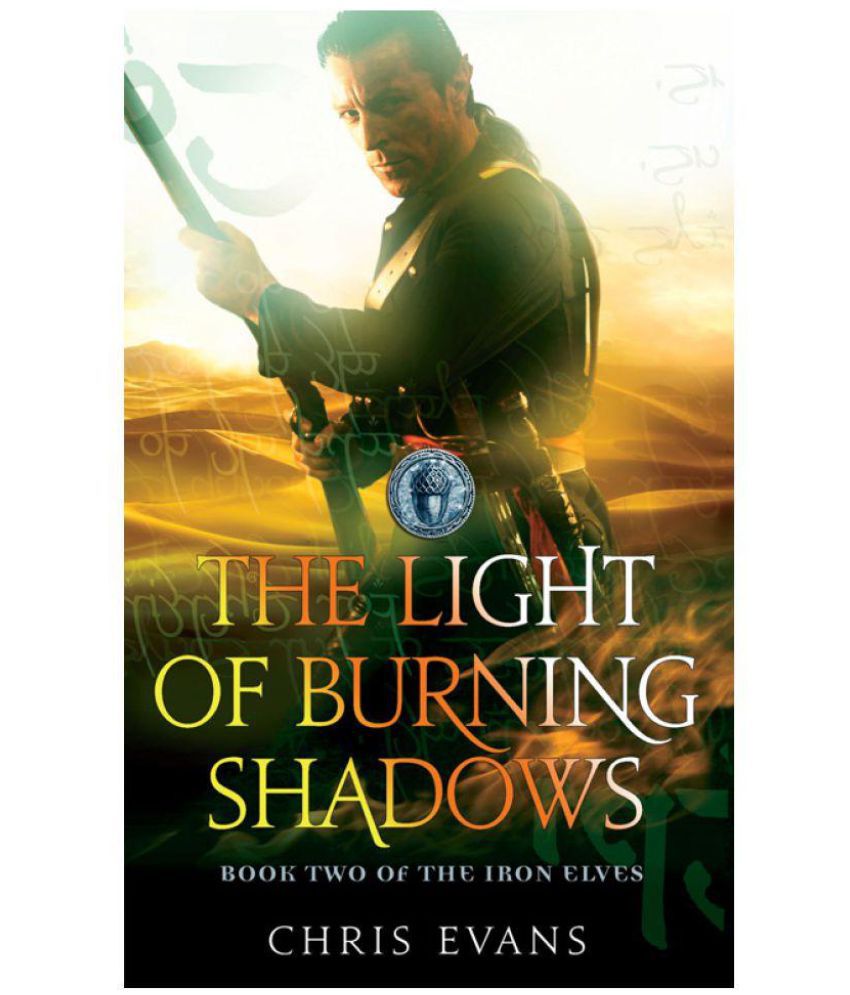 Konowa Swift Dragon was once commander of the Iron Elves, the legendary Elven regiment of the human army of the Calahrian Empire. Now recalled from exile and disgrace, he is second-in-command of the reconstituted regiment -- a motley band of misfits who are elves in name alone. Konowa's destiny is to stand against the looming threat of the Shadow Monarch, whose destructive ambitions have called down an alien power from the stars and riven the land with all manner of ancient evils. The same Shadow Monarch whose tainted mark he bears... His quest leads Konowa deep into the desert wastes: the burning lands to which the original Iron Elves were banished. There he and his current companions must face trials beyond their imagining, to learn how to defeat the Shadow Monarch for all time.