Sorry! Reading the Kamasutra: The Mareâs Trap and Other Essays on Vatsyayanaâs Masterpiece is sold out. 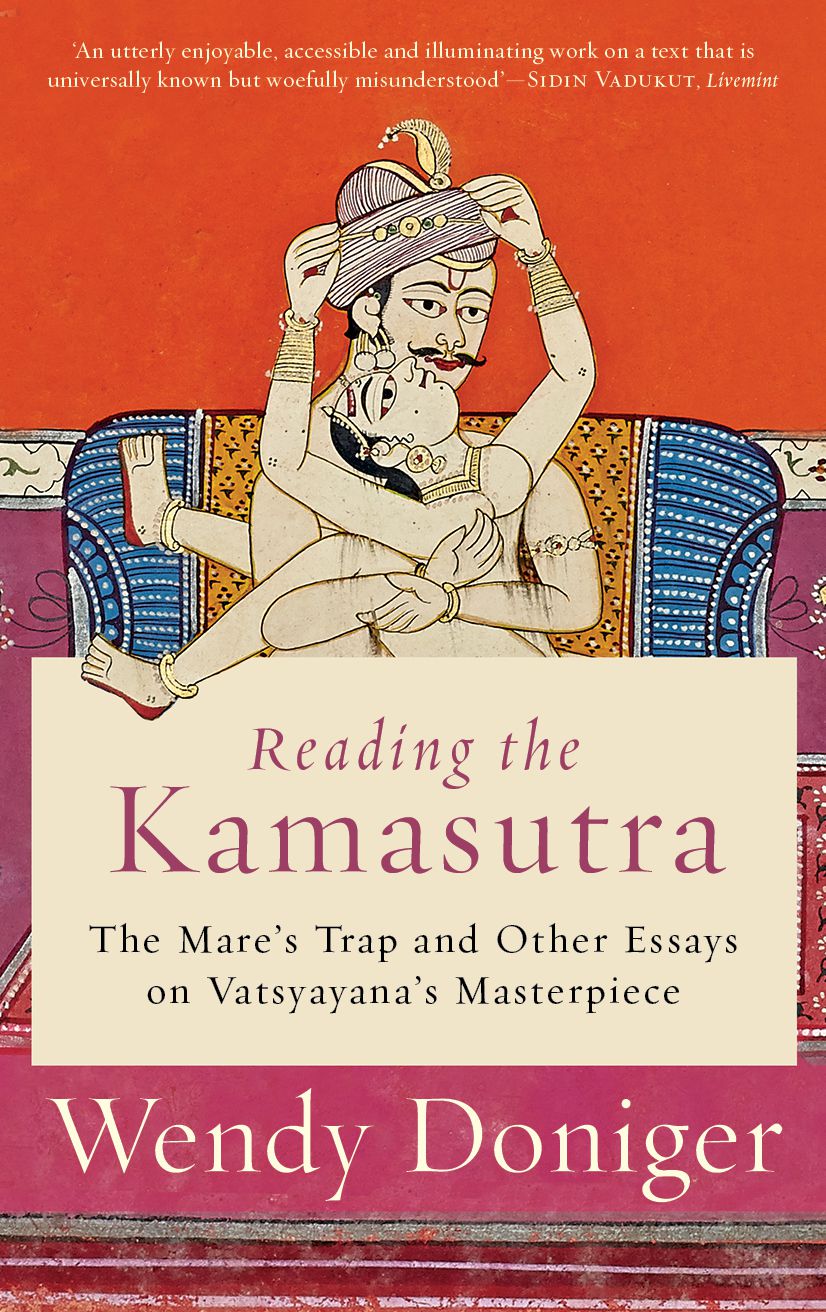 Reading the Kamasutra: The Mareâs Trap and Other Essays on Vatsyayanaâs Masterpiece

This product has been sold out
serviceCentreDetails
Be the first to review
Have a question?
pay
Rs  383
We will let you know when in stock
notify me
Thank you for your interest

The Kamasutra, composed in the third century CE, is the world’s most famous textbook of erotic love. There is nothing remotely like it even today, and for its time it was astonishingly sophisticated. Yet, it is all but ignored as a serious work in its country of origin—sometimes taken as a matter of national shame rather than pride—and in the rest of the world it is a source of amused amazement, and inspires magazine articles that offer ‘mattress-quaking sex styles’ such as ‘the backstairs boogie’ and ‘the spider web’. In this scholarly and superbly readable book, one of the world’s foremost authorities on ancient Indian texts seeks to restore the Kamasutra to its proper place in the Sanskrit canon, as a landmark of India’s secular literature. She reveals to us fascinating aspects of the Kamasutra as a guide to the art of living for the cosmopolitan beau monde of ancient India: its emphasis on grooming and etiquette (including post-coital conversation), the study and practice of the arts (ranging from cooking and composing poetry to colouring one’s teeth and mixing perfumes), and discretion and patience in conducting affairs (especially adulterous affairs). In its encyclopaedic social and psychological narratives, it also displays surprisingly modern ideas about gender and role-playing, female sexuality and homosexual desire. Even as she draws our attention to the many ways in which the Kamasutra challenges the conventions of its time (and, often, ours)—in dismissing fertility as the aim of sex, for instance—Doniger also shows us how it perpetuates attitudes that have continued to darken human intercourse: passages that twin passion with violence, for example, and those that explain away women’s protests and exclamations of pain as part of a ploy to excite their male partners. In these, as in its more enlightened observations on sexual love, we see the nearly two- thousand-year-old Kamasutra mirror twentieth-century realities. In investigating, and helping us understand, a much celebrated but under-appreciated text, Wendy Doniger has produced a rich and compelling text of her own that will interest, delight and surprise scholars and lay readers alike.