Sorry! The Museum Outlet Matte Fabric Sketch Of The Circus By Seurat is sold out. 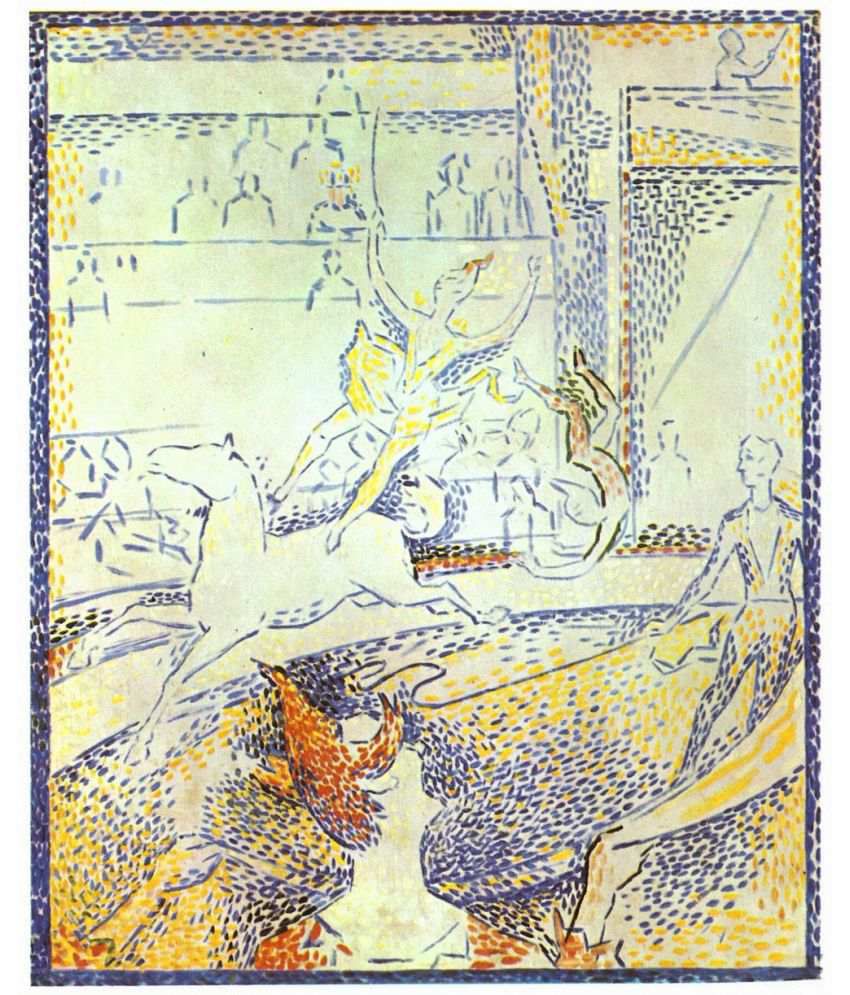 The Museum Outlet Matte Fabric Sketch Of The Circus By Seurat

Georges-Pierre Seurat was a French Post-Impressionist painter and draftsman. He is noted for his innovative use of drawing media and for devising the painting techniques known as chromoluminarism and pointillism. His large-scale work, A Sunday Afternoon on the Island of La Grande Jatte (1884-1886), altered the direction of modern art by initiating Neo-impressionism, and is one of the icons of late 19th-century painting.